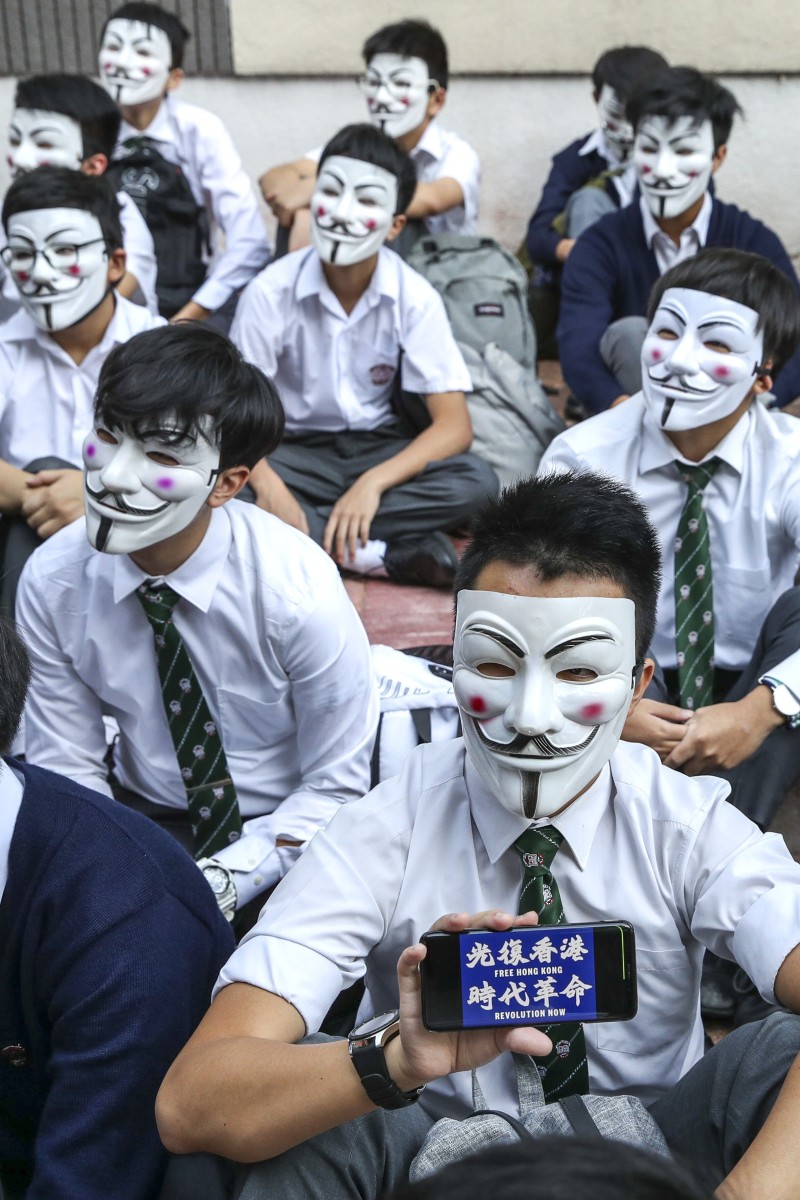 National security law: Hong Kong schools to get guidelines on new curriculum as early as December 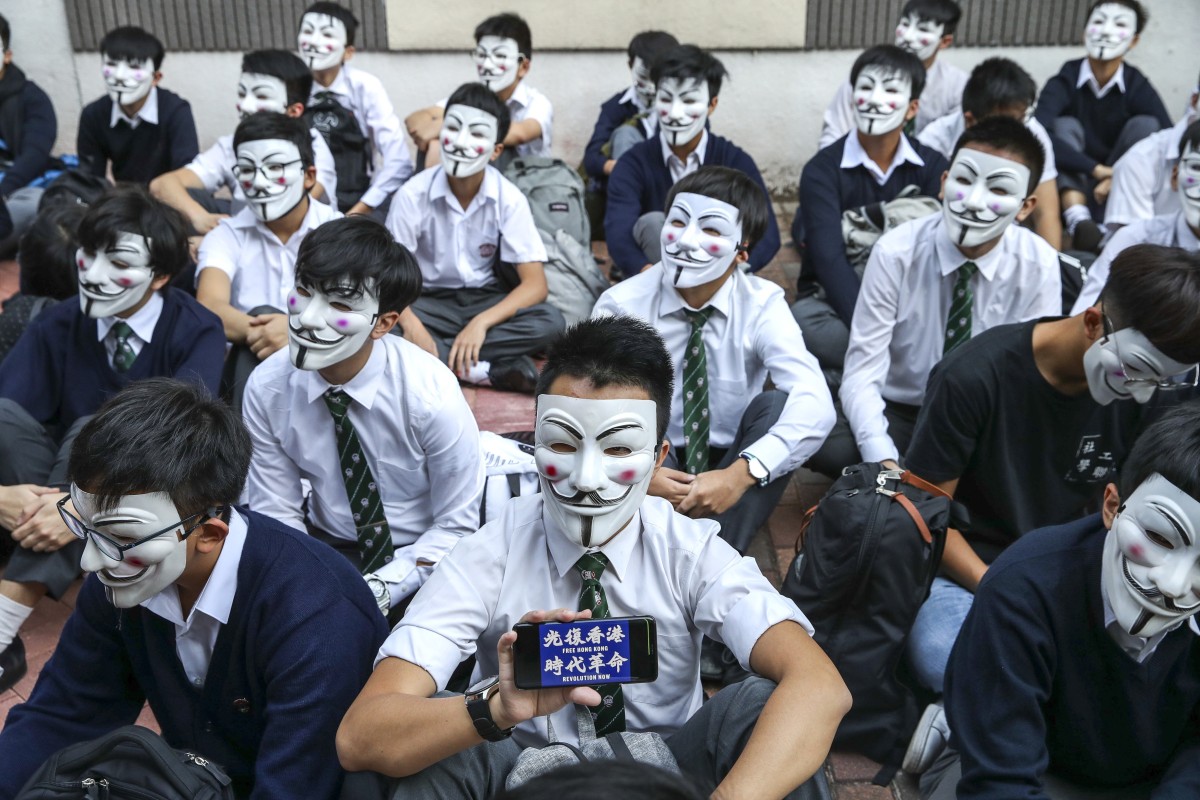 On Thursday, Secretary for Education Kevin Yeung Yun-hung announced that the government had been refining plans for the new national security law education. Today, SCMP learned Hong Kong schools are expected to receive detailed guidelines that could include reminders about student activities on campus, and the role of teachers and parents, as early as next month.

Education officials could also suggest schools pick specific teachers to take charge of the overall planning for implementing national security education into the existing syllabus, but sources said it was unlikely the topic would become a separate subject.

“We also hope we can soon introduce more teaching resources [related to national security education] for schools to use,” Yeung told a press conference on Thursday.

Under the national security law, which targets acts of secession, subversion, terrorism and collusion with foreign forces with a maximum penalty of life imprisonment, the city’s government has a responsibility to promote national security education in schools and universities.

Two sources told SCMP that education officials met school heads earlier this month to ask their opinion on ideas suggested by the government over the guidelines.

What is liberal studies, and why are some modules controversial?

Under an initial proposal, the advice would include the roles of schools – such as reminding pupils not to break the law and the consequences of doing so – teachers, parents and students.

Although it was not to become an independent topic at schools, the sources said national security education could be introduced into various existing subjects.

The guidelines could also touch on student activities on campus such as chanting slogans, one source said.

A government source, meanwhile, told SCMP they would include reminders for schools, such as pointing out that the notion of Hong Kong independence violated the legislation.

However, the government would try to strike a balance and “reserve space for schools to make certain arrangements”, the insider added.

Last week, a legal expert told educators at the first government-run seminar on the legislation, which came into effect on June 30, that national security education at schools should not be aimed at making pupils recite laws, but rather help them nurture positive values and their national identity.

A survey last month by the Hong Kong Federation of Education Workers found about 70 per cent of 234 schools polled said they intended to wait for the Education Bureau’s guidelines before updating their syllabuses.