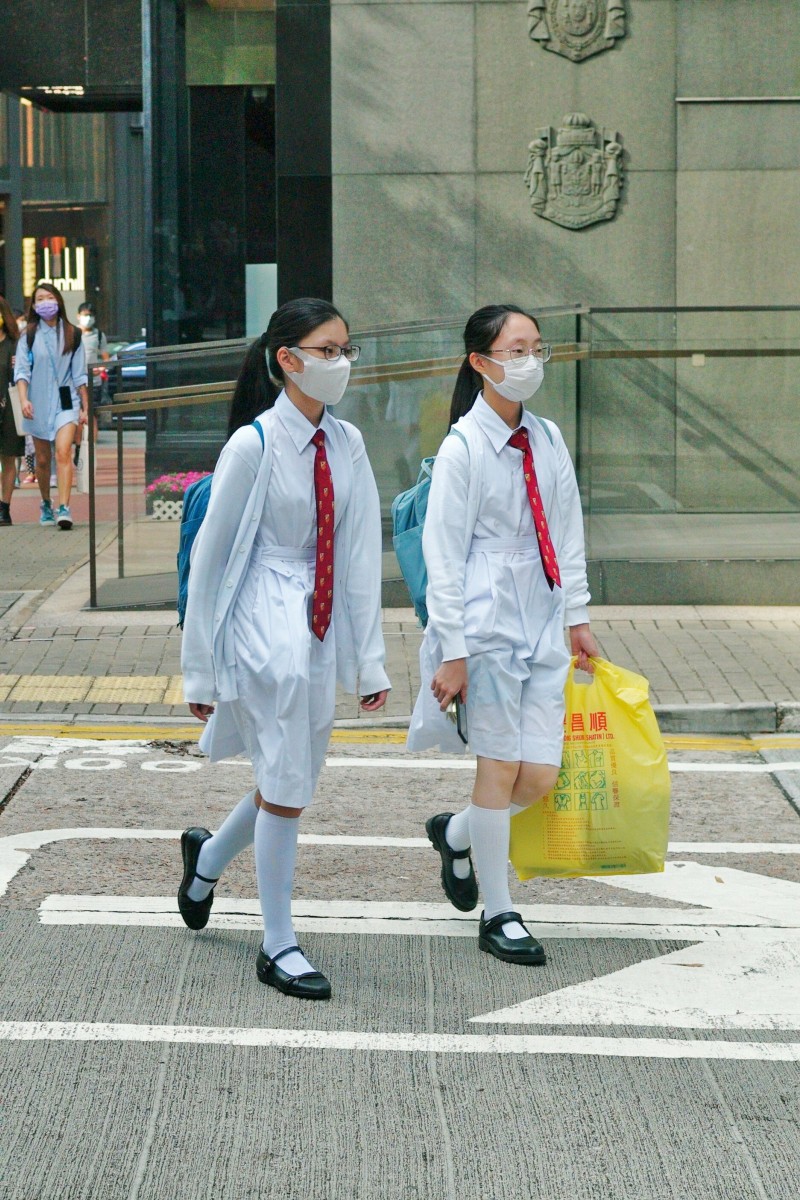 Coronavirus: All Hong Kong schools to close until 2021 due to fourth wave 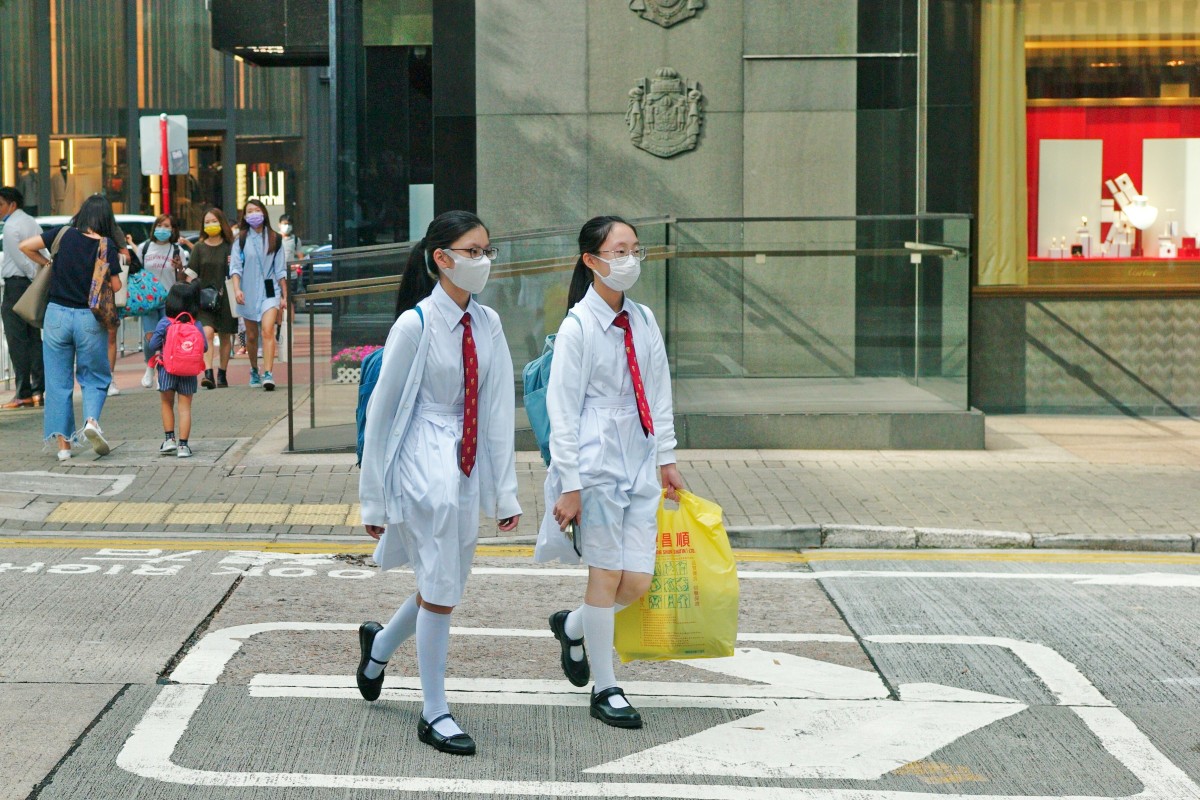 Schools will close from Wednesday until the new year. Photo: SCMP / Mark Angeles

The government announced today that all Hong Kong schools will close from December 2 until after the Christmas holidays to curb Covid-19’s spread, as the city confirmed 115 new coronavirus infections on Sunday.

The return of more than 100 new cases a day prompted unions from across the political spectrum to call for all the city’s primary and secondary schools to stop face-to-face teaching.

Classes for children in kindergarten, and in years Primary One to Primary Three, were suspended last Monday for two weeks, because of an increasingly severe outbreak of upper respiratory tract infections.

Both the education sector lawmaker Ip Kin-yuen, and the pro-establishment Hong Kong Federation of Education Workers, demanded the suspension of all classes, and believed flexible arrangements should be made for students facing key exams in Primary Six, and Forms Five and Six.

Today’s tally of cases marked the highest daily increase since the fourth wave started more than a week ago, and the first time the city recorded a three-figure rise since the 125 cases on August 1.

What is a URTI, the infection that closed schools for junior students in November?

Of Sunday’s cases, 62 were tied to the dance cluster – bringing the city’s Covid-19 outbreak so far to 479 – 23 others had known links, 24 were untraced and six imported. Furthermore, more than 50 people tested preliminary-positive for the virus.