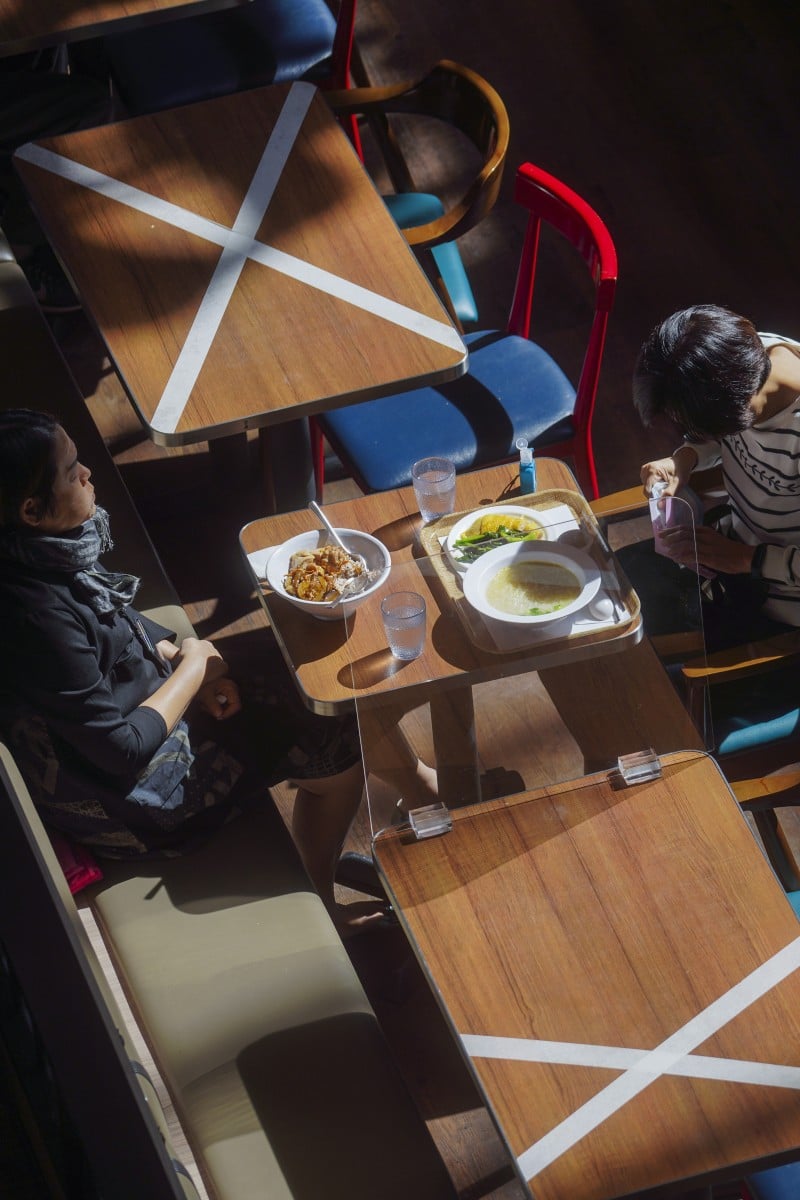 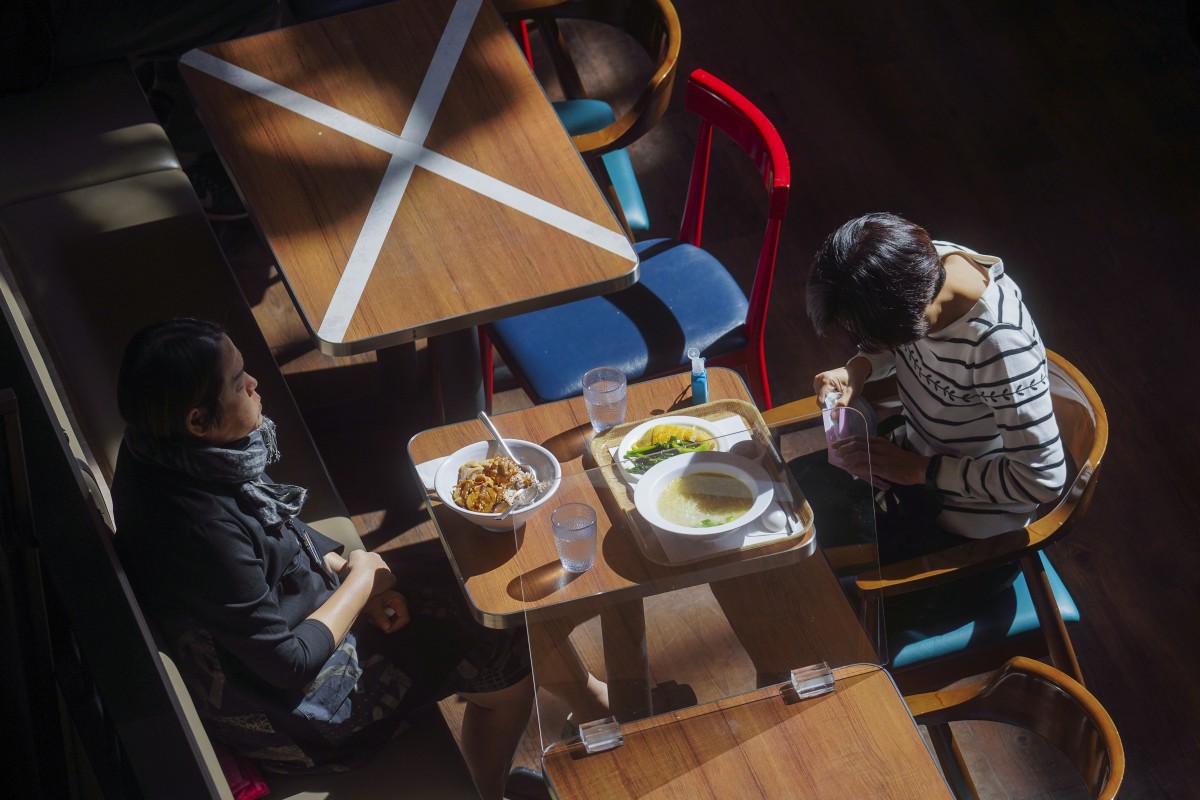 Stick to the new rules, or your wallet could take a real hit. Photo: SCMP/ Winson Wong

Hong Kong is to raise the fine for people who break its social-distancing rules to HK$10,000, sources familiar with policymaking said on Wednesday, as the city faced 103 new coronavirus cases.

Sources said the Executive Council had agreed to raise the penalty from HK$2,000, but the increase was still subject to advice from the Department of Justice.

The move came as a construction site cluster in Tseung Kwan O was expected to grow after authorities ordered mandatory testing for some 900 workers their on Tuesday. Three employees tested positive, while another eight were preliminary positive.

The city recorded 82 new cases on Tuesday, bringing the tally to 6,396, with 109 related deaths. Among those were 23 of unknown origin, which University of Hong Kong microbiologist Dr Ho Pak-leung said was a “warning sign”.

To cope with the rising fourth wave of infections, the government has again tightened social-distancing rules, with public gatherings once more capped at two, restaurant dine-in hours reduced and weddings, religious gatherings and local tours again subjected to a cap on the number of people.