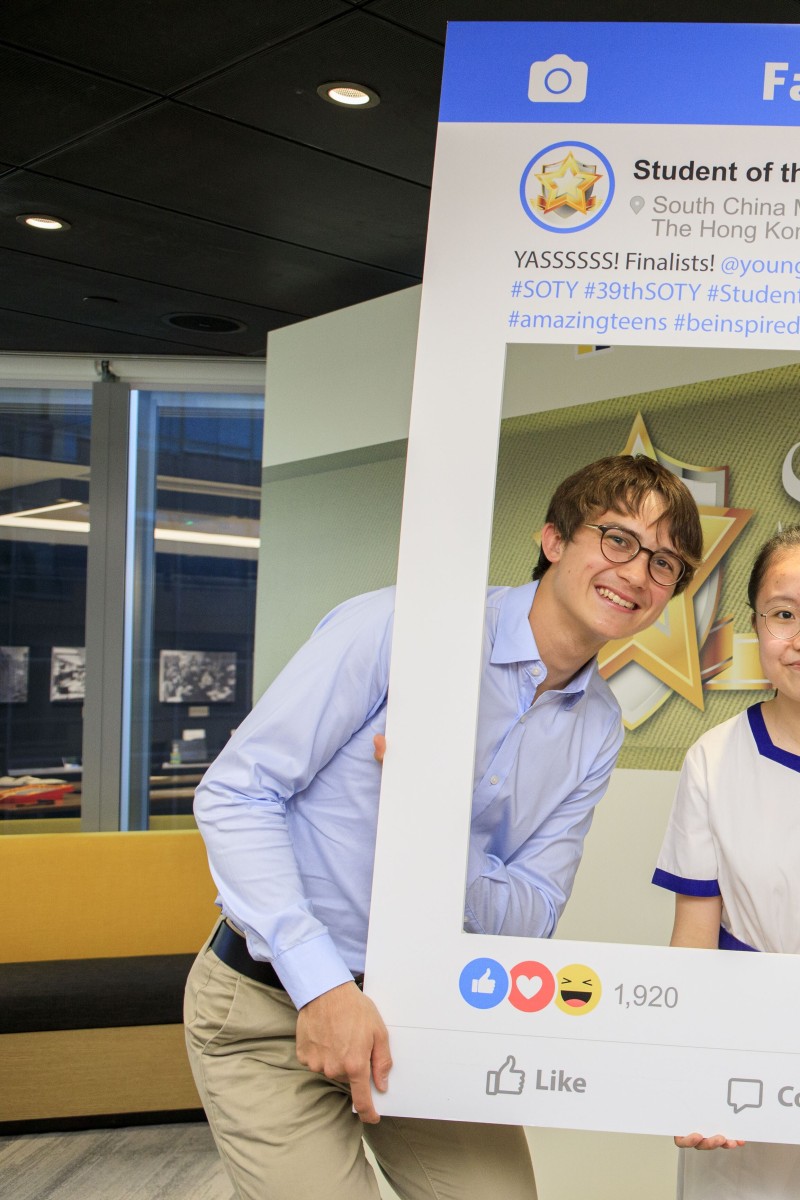 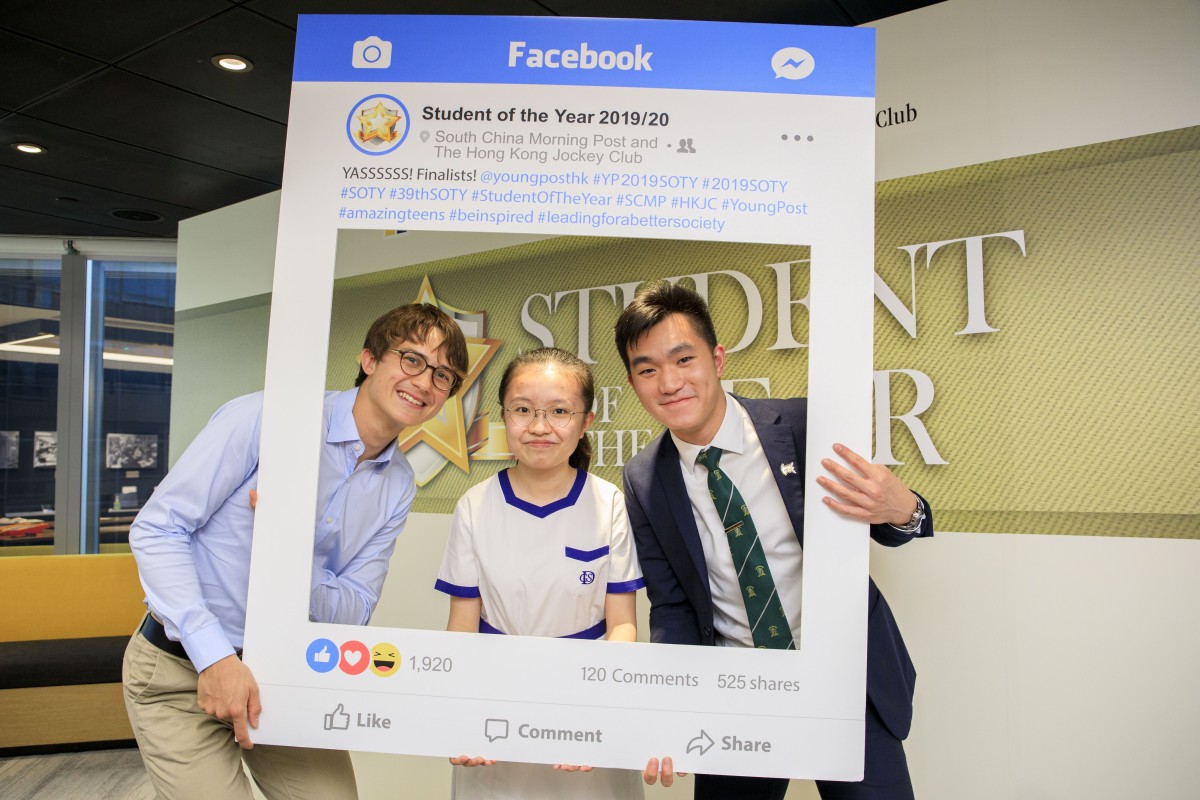 This year’s awards were hampered by Covid-19, with students having to do their interviews with judges through online video conferencing.

Visual artists had to hold up their creations or find other ways to get their message across. West Island School’s Samuel Scroggie took the top spot, with Ho Dao College (Sponsored by Sik Sik Yuen)’s Shum Hoi-yiu the first runner-up, and Ewan Windebank from Rosaryhill Secondary School the second runner-up.