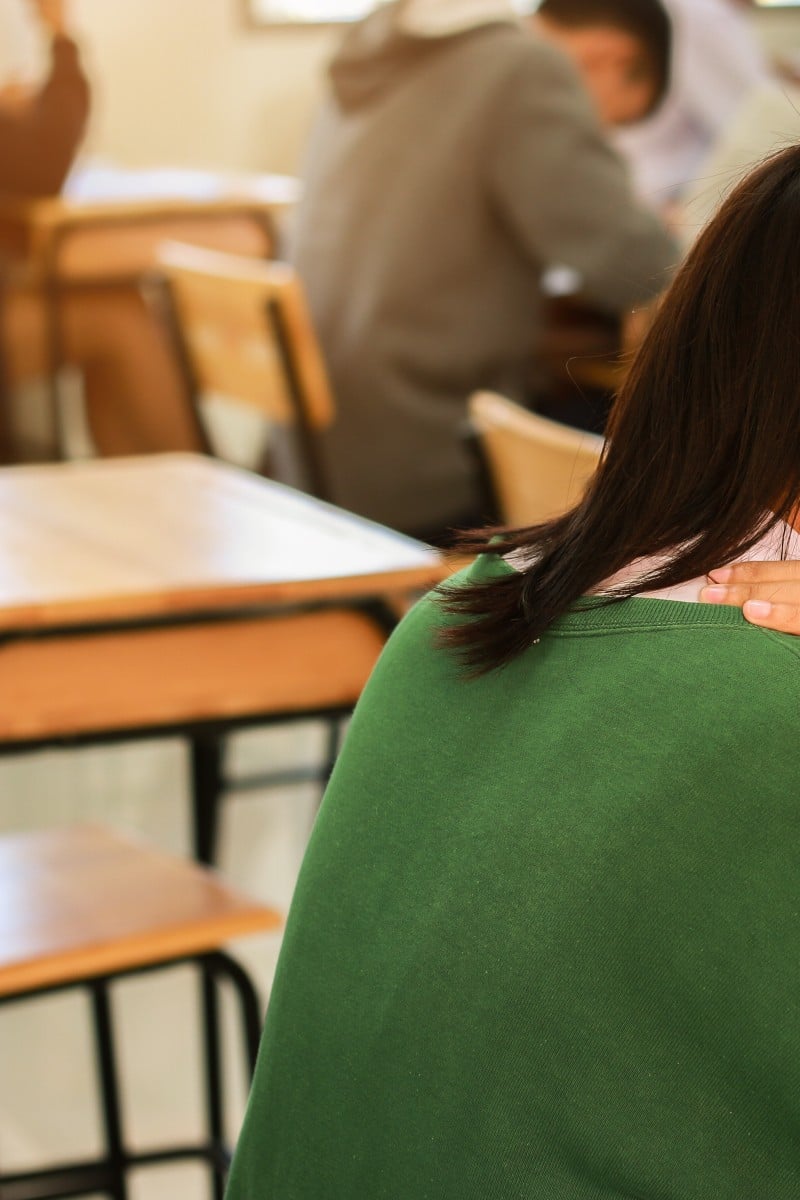 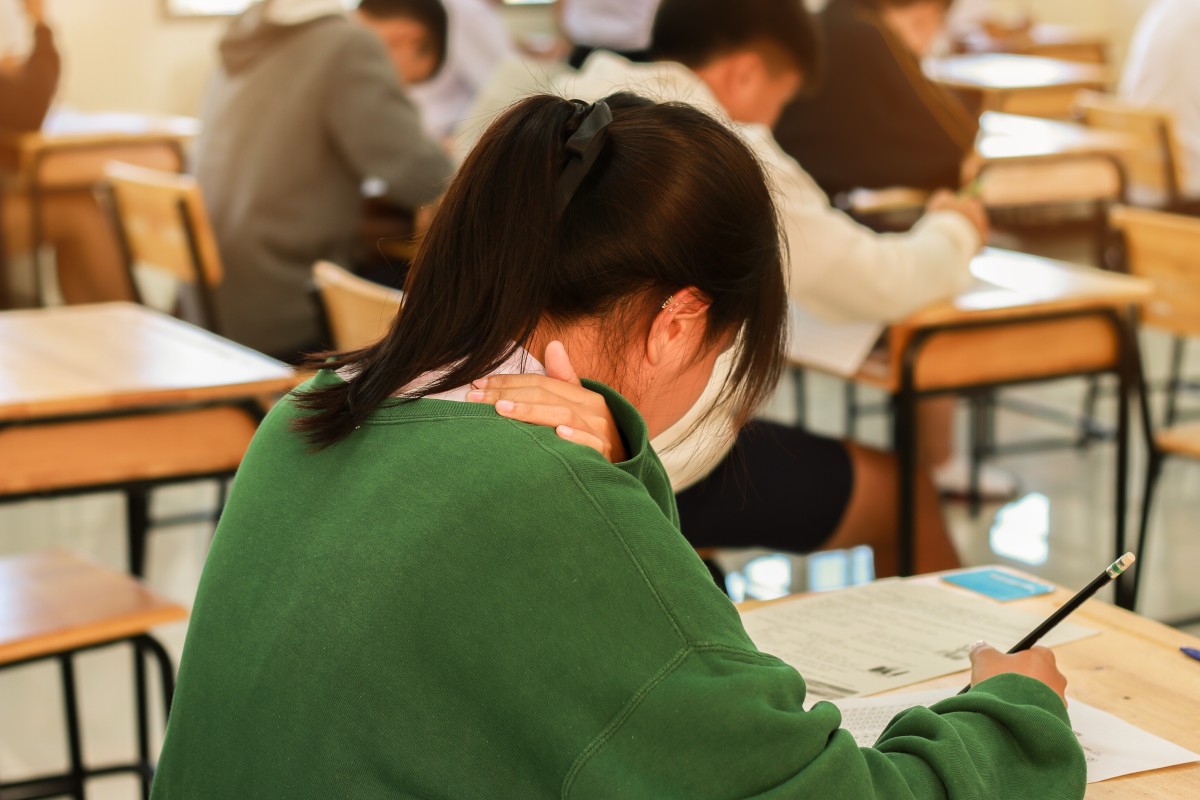 The study tested students from more than 60 countries on their abilities in maths and science.

Hong Kong students’ maths and science performance has dropped, with science particularly taking a battering to drop to the worst in 20 years.

The findings in the 2019 Trends in International Mathematics and Science Study were released on Tuesday. They showed that the city’s Primary Four and Form Two students had plummeted 10 and 11 places, respectively, in the global ranking in science.

The study is conducted every four years. In its previous round in 2015, Hong Kong’s Primary Four students ranked fifth for science. Last year, however, they dropped to 15th place. Form Two students were ranked sixth in 2015; they now rank 17th.

The average science score of Form Two students in 2019 was 504, the lowest recorded by any local group in the seven editions of the study since 1995.

Primary Four students held their own in maths to rank second to Singapore. But Form Two students dropped to fifth place, behind Singapore, Taiwan, South Korea and Japan.

More than 580,000 students from some 60 countries or regions took part in the latest study. It compares the performance of 10-year-olds and 14-year-olds worldwide in maths and science with their international peers. In Hong Kong, the assessments were conducted between April and July last year.

Professor Frederick Leung Koon-shing from the University of Hong Kong, who led the study in the city, said: “What I would say was the most significant decline in this edition was in Form Two students’ performance in science. It was indeed a huge drop.”