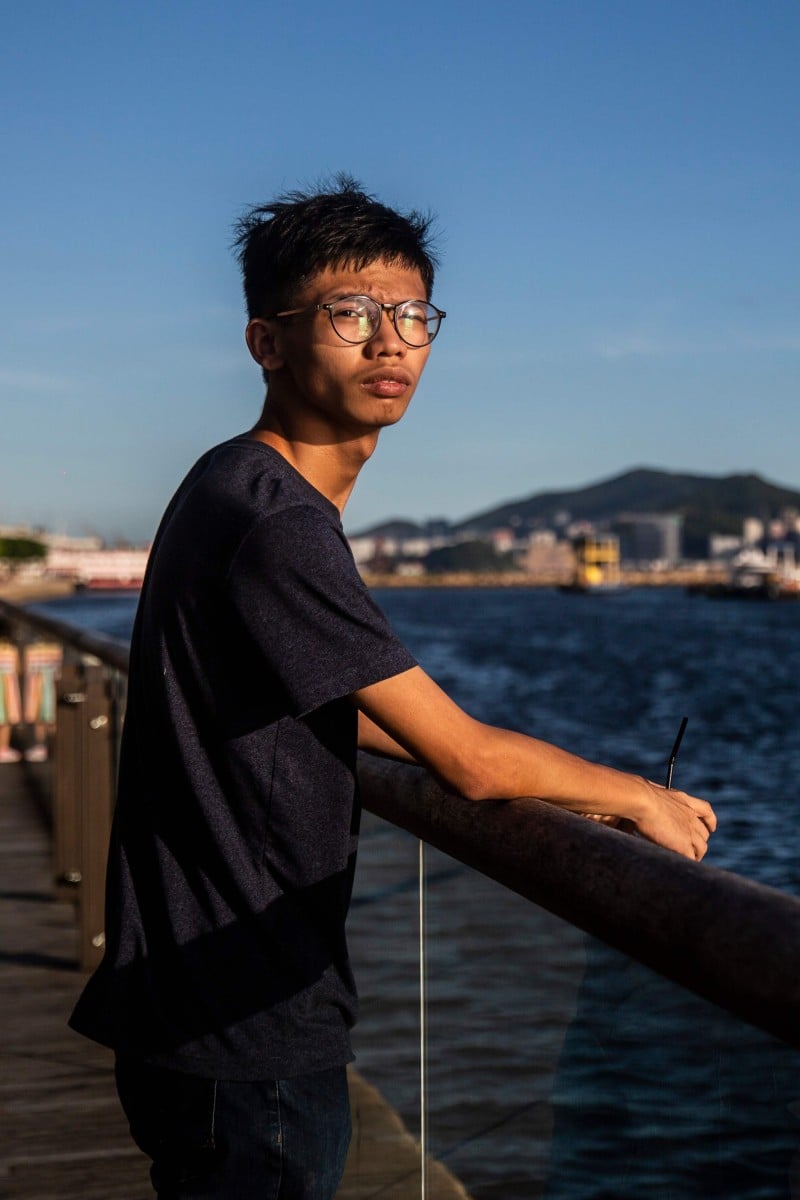 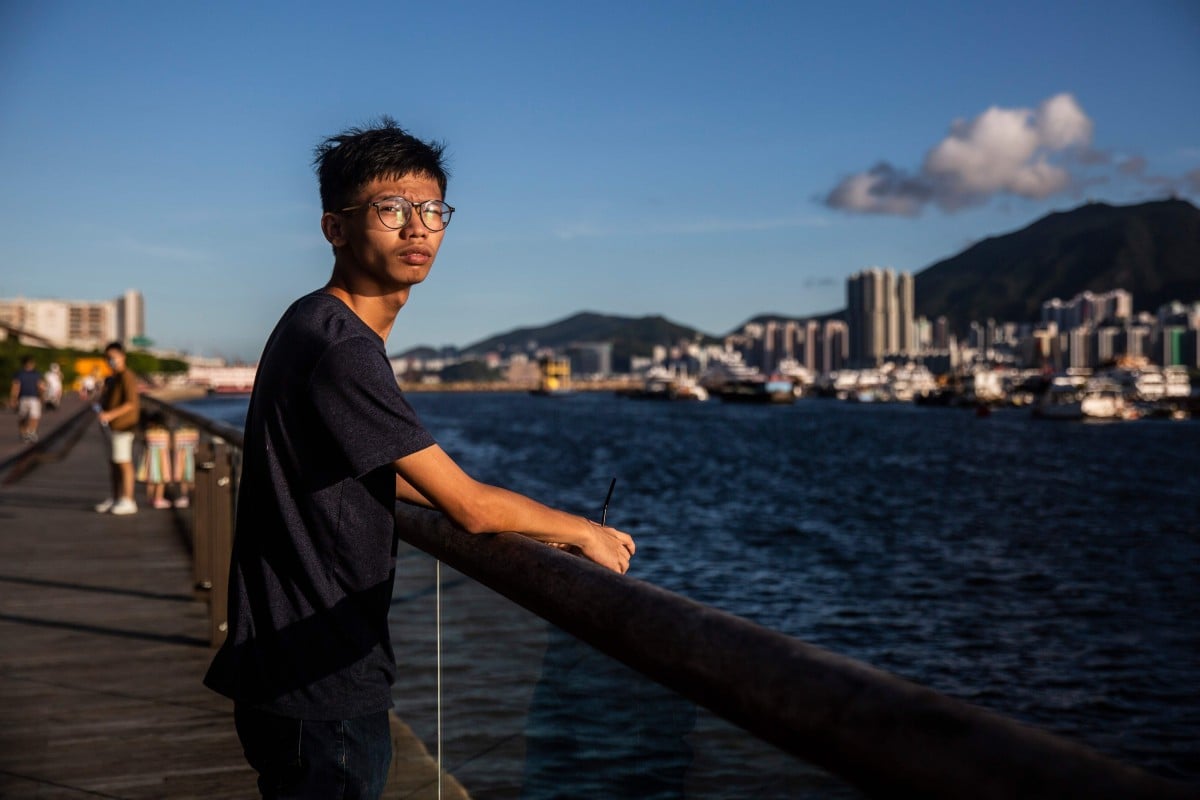 The founder of the now-defunct Studentlocalism group Tony Chung Hon-lam has been found guilty of flag desecration and taking part in an unlawful protest over the now-withdrawn extradition bill last year.

Magistrate Peony Wong Nga-yan on Friday concluded that Chung, 19, had publicly undermined the dignity of the national flag by tugging at it with two people outside the legislature, breaking its pole in the process, then throwing it into the air without regard as to where it might land.

“Without a doubt, the defendant had deliberately desecrated the flag,” she ruled.

The Eastern Court magistrate also found the Hong Kong activist must have known that his pulling of the flag would likely be considered a breach of peace.

Chung was convicted of one count of desecrating the national flag, and another of taking part in an unlawful assembly. Both offences are punishable by a fine and up to three years in prison.

He will be sentenced in West Kowloon Court on December 29, pending reports on his suitability for a training, detention or rehabilitation centre.

What is Hong Kong’s national security law? 5 things to know

Chung appeared calm upon hearing the verdicts, but shouted “Hongkongers hang in there” before he was led away from the dock.

In October, Chung was charged with secession under the national security law, along with two other offences. That case will be heard again in January.

Prosecutors had accused Chung of damaging a national flag that belonged to the Defend Hong Kong Campaign when the pro-establishment group assembled in the designated protest area of the Legislative Council on May 14, 2019.

Similarities between the Thai and HK protests

During the trial, campaigner Fu Chun-chung said he was hanging a banner at about 7.30am that day when a group of protesters including Chung scolded and swore at him, despite warnings from police and security guards.

Fu testified someone then snatched the regional and national flags from his group during the altercation, and that he saw Chung throwing the latter to the ground, breaking the flagpole in the process.

Chung’s arresting officer further testified to his admission, allegedly given under caution when he was arrested for criminal damage eight days later.

“It was a protest zone,” Chung was recorded as saying. “There should not be anything sticking out, so I pulled it out and threw it onto the ground.”

A guide to words used in the Hong Kong protests

But Chung’s defence lawyer challenged the alleged admission at trial.

Chung stressed he did not know he was holding a national flag when someone passed him a piece of red cloth attached to a broken stick when he approached Fu’s group after seeing some 10 members pulling a woman’s backpack.

The court heard the woman had used her backpack to hit and block a speaker belonging to the campaign, which prompted members to pull the bag away.

The student said he subsequently threw the cloth away, because someone had used the stick attached to attack his peers and he wanted to prevent further assaults with the broken object.