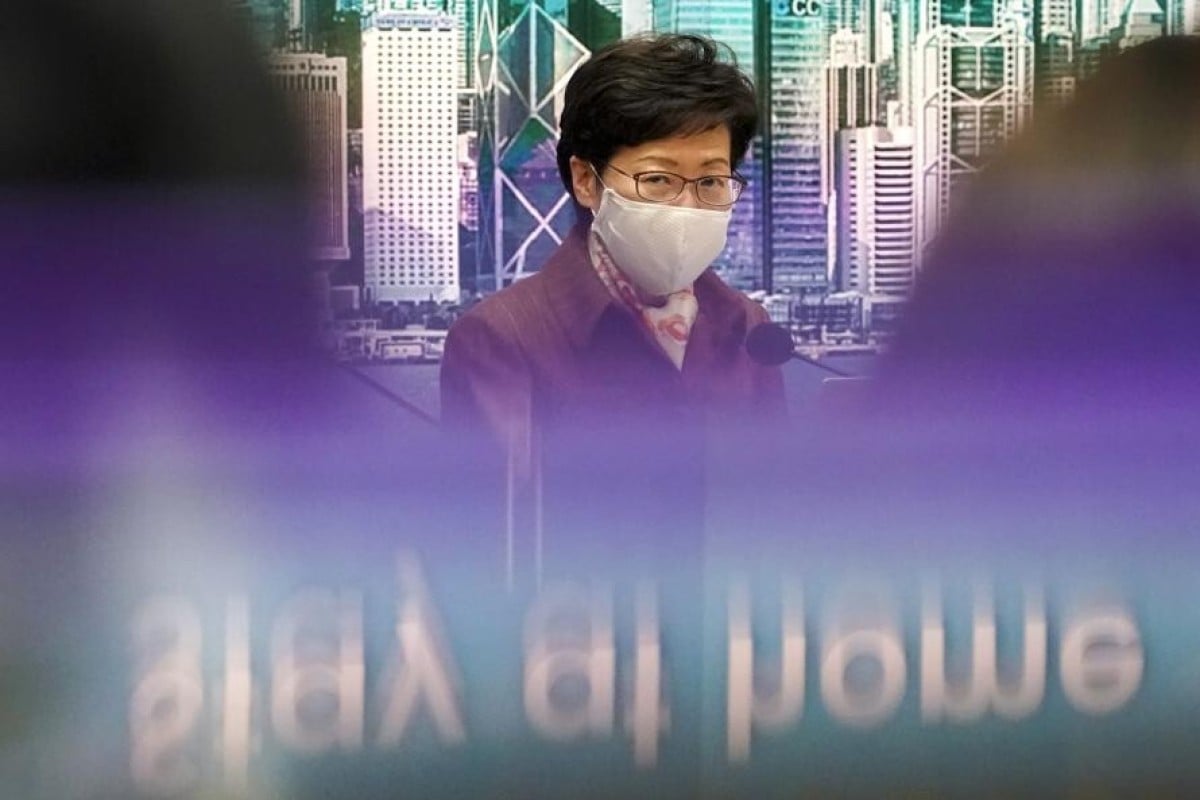 Hong Kong has made agreements with two Covid-19 vaccine manufacturers, securing 15 million shots for the city. The first million could be available early next year.

Chief Executive Carrie Lam Cheng Yuet-ngor hailed the progress at a Friday afternoon press conference, pledging that each of the city’s 7.5 million residents would receive the free vaccine.

The first batch of 1 million, from mainland supplier Sinovac Biotech, would arrive next month, she said, while another million co-developed by Germany’s BioNTech and US-based Pfizer were to arrive no later than the first quarter of 2021. The latter were secured via mainland firm Fosun Pharma.

Is the “LeaveHomeSafe” app actually useful?

She added officials would soon reach a deal with a third company, AstraZeneca, that would also involve 7.5 million shots. Those, however, would not be available in the city until the second half of next year at the earliest.

The BioNtech-Pfizer vaccine was being manufactured in Europe, while Sinovac’s was manufactured on the mainland, a government source said.

“We hope to vaccinate the majority of Hong Kong citizens in 2021, so our daily lives and border exchanges can return to normal,” Lam said.

The chief executive said an extra incentive for vaccination would be the ability to travel, but she refused to commit to exempting those who got a jab from compulsory quarantine, citing the unpredictability of the pandemic situation.

Pressed on whether Hongkongers would be enthusiastic in accepting a Covid-19 vaccine supplied by a mainland firm, Lam asked residents to be apolitical, and trust the scientific judgements of her team.

She added that while the government would educate the public and promote vaccination, she had ruled out making it mandatory.