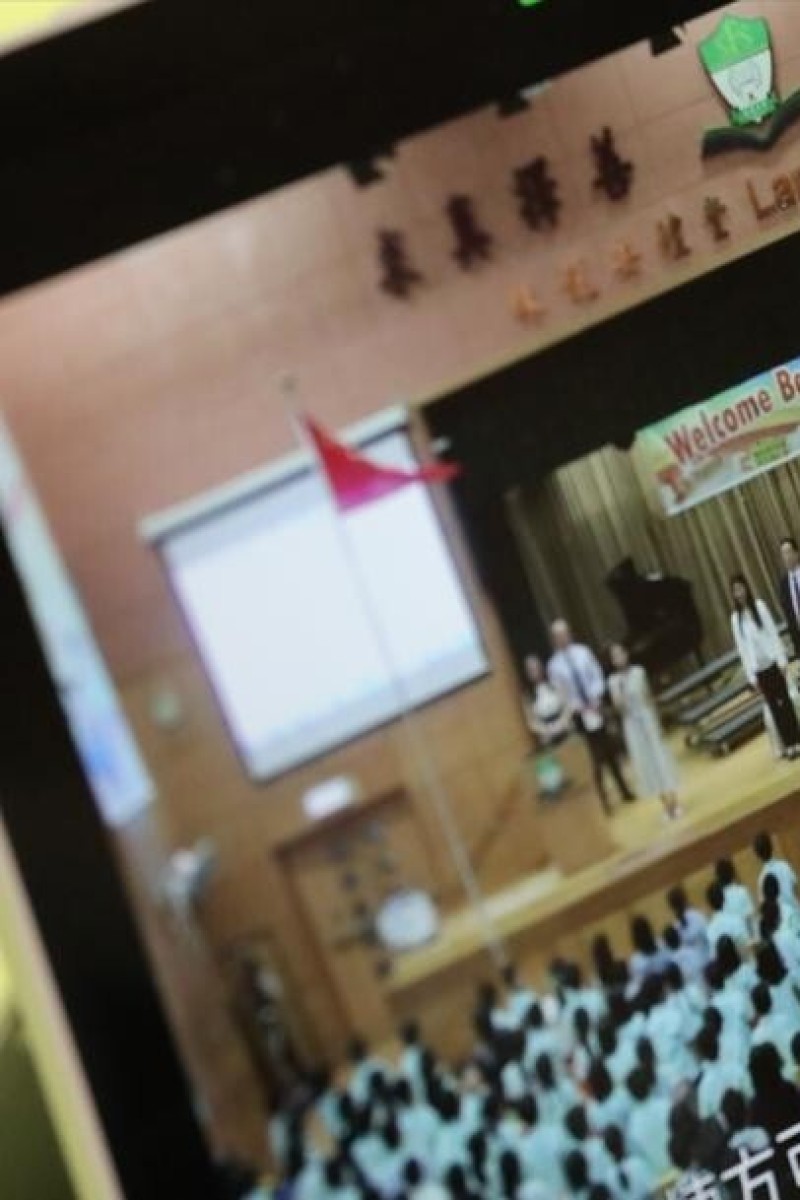 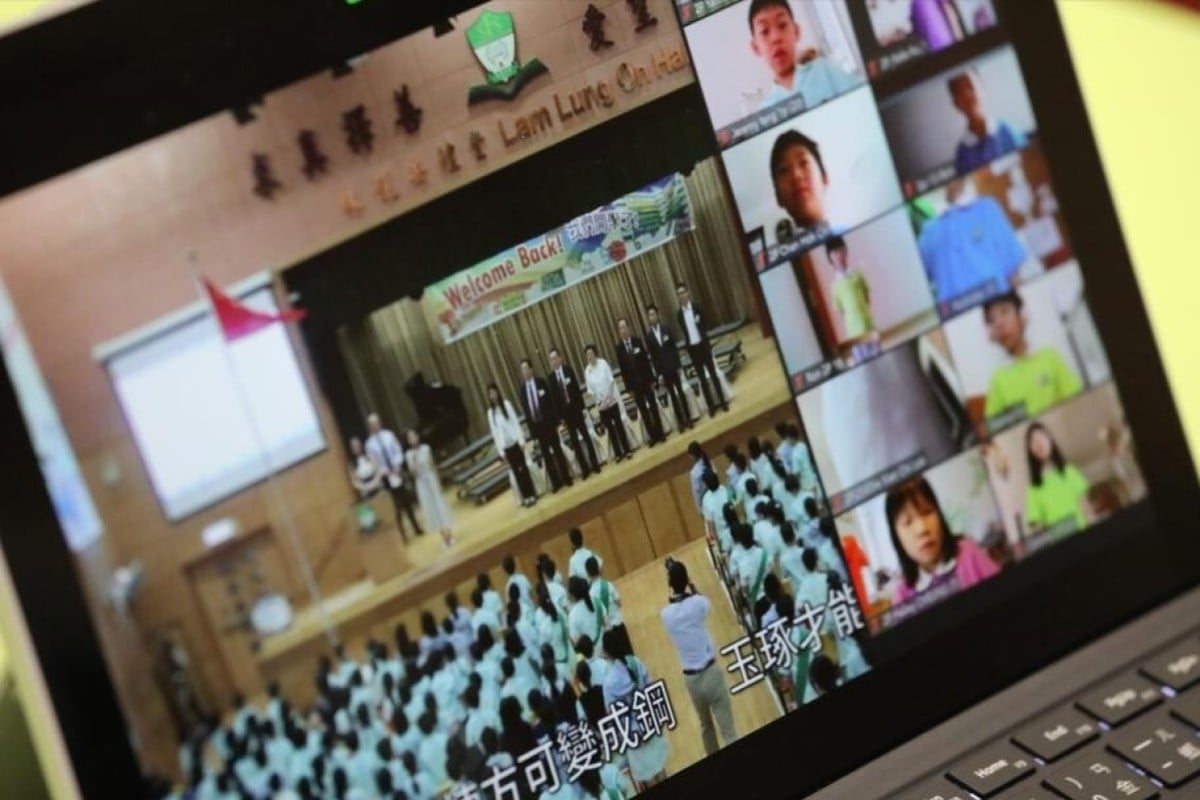 The Covid-19 pandemic and the challenges it presents has teachers in Hong Kong more stressed than they were during the anti-government protests, according to a union survey.

The Hong Kong Federation of Education Workers (HKFEW), in a survey conducted in November, also found that more than eight in 10 of the 1,200 kindergarten, primary and secondary schoolteachers polled felt exhausted at work.

Hong Kong’s students and teachers have spent most of this year online, with in-person classes largely suspended since early February, with only brief resumptions.

Face-to-face lessons that had only returned two months earlier were again suspended from December 2 amid the fourth wave of infections.

Teachers polled were asked to weigh their level of happiness on a scale of 1 to 10, with 10 being the highest. The average score this year dropped to 5.16, down from 5.25 last year.

Findings released by the union on Tuesday also showed 81 per cent of respondents said their mental and physical health had been affected by the pandemic.

What you should know about Hong Kong’s coronavirus vaccines

That figure was higher than the 68 per cent who said they were affected by the months-long anti-government protests that first erupted in June last year.

Overall, 85 per cent of teachers polled this year said they felt “relatively high” or “very high” pressure at work – up from 80 per cent last year – with reasons cited including challenges brought by online classes, such as making up for lost time on teaching progress.

About 98 per cent of the educators said they experienced negative feelings in the past week, with about 85 per cent saying they felt exhausted, a figure similar to last year. Around 48 per cent said they were anxious about work, up from 42 per cent in 2019.

Should we choose single-use or cloth face masks during Covid-19?

Nancy Lam Chui-ling, vice-chairman of the HKFEW and a kindergarten principal, said many kindergarten teachers experienced heavier workloads because of the shift to online learning.

“Parents’ expectations are all different, that often makes teachers more anxious … Some parents might want all lessons to be live-streamed online, but others might just want their kids to watch pre-recorded videos,” she said.

The HKFEW urged the government to pay closer attention to teachers’ physical and mental health and allocate more resources to provide psychological assistance for them.