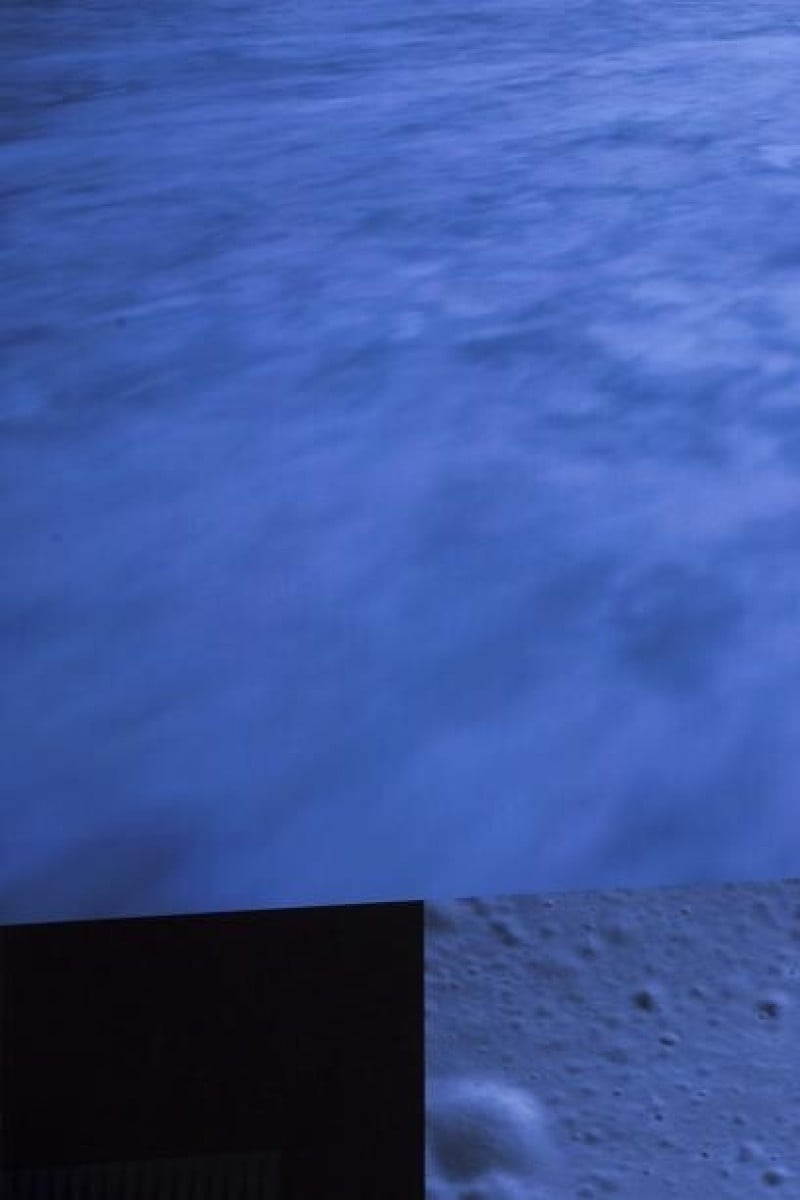 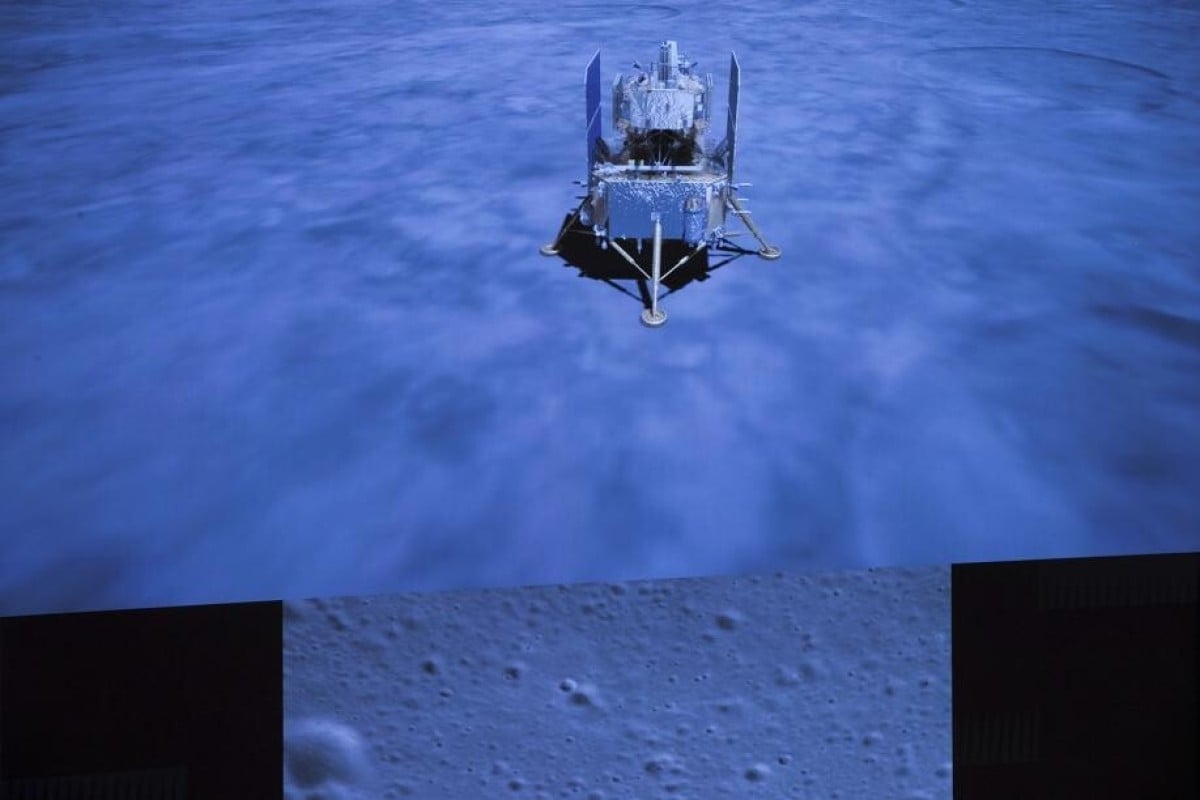 A computer visualisation of the landed Chang'e spacecraft on December 1.

The Chang’e 5 lunar mission returned to Earth early Thursday morning with the first moon samples in 44 years, making China the third country to have achieved this, state media announced.

The Chinese probe completed its 23-day space mission and landed in Siziwang Banner of the Inner Mongolia region, Xinhua said.

The returning capsule made a “glide” when re-entering the atmosphere to decelerate and aim at this landing range which is chosen for all Chinese space missions.

Jupiter and Saturn to come together and form “A Christmas star”

Chinese President Xi Jinping on Thursday congratulated the success of the mission. As China’s most complicated space project, the Chang’e 5 mission “marks a great step forward in China’s space industry and will contribute to deepening the understanding of the origin of the moon and the evolution history of the solar system,” he said.

Xi said space exploration knew no limits and called for new interplanetary exploration to turn China into a major power in space and realise national rejuvenation, as well as the peaceful use of space.

The fifth mission of the Chinese lunar exploration programme, named after the mythological moon goddess, was launched from the Wenchang Spacecraft Launch Site on the southern island Hainan on November 24, touched down on the moon a week later, and began the journey back to the earth about two weeks ago.

The Long March-5 Y5 Rocket, carrying the Chang'e lunar probe, took off from Wenchang, Hainan province in China on November 24.

It is the first sample collection of the moon by any country since 1976, long after the fierce space race between the United States and the former Soviet Union during the Cold War era.

With a drill and a robotic arm, the Chang’e 5 retrieved 2kg of samples from both the surface and from 2 metres under the ground of the volcanic Mons Rümker in Oceanus Procellarum or the “Ocean of Storms” on the near side of the moon.

The geology there is believed to be much younger than that of the locations sampled by the Americans and the Russians.

Scientists have hoped that the samples would shed new light on the history and evolution of the moon as well as the Earth.

The lander vehicle of the Chang’e 5 also for the first time unfolded a Chinese five-star national flag on the moon and will hold it there permanently, as it was abandoned after being used as a launch pad for the ascending vehicle.

China’s space ambition goes beyond the moon. It sent a probe to Mars in July, and is preparing to launch a Chinese space station next year.