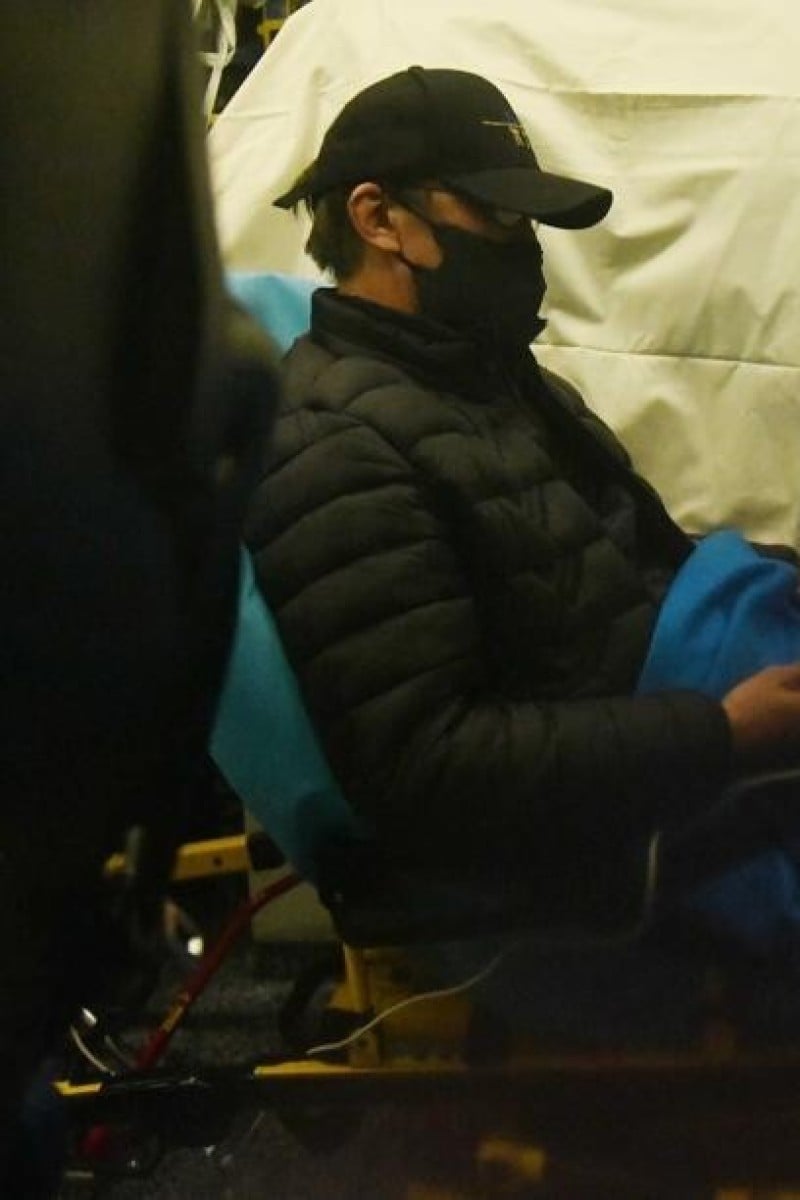 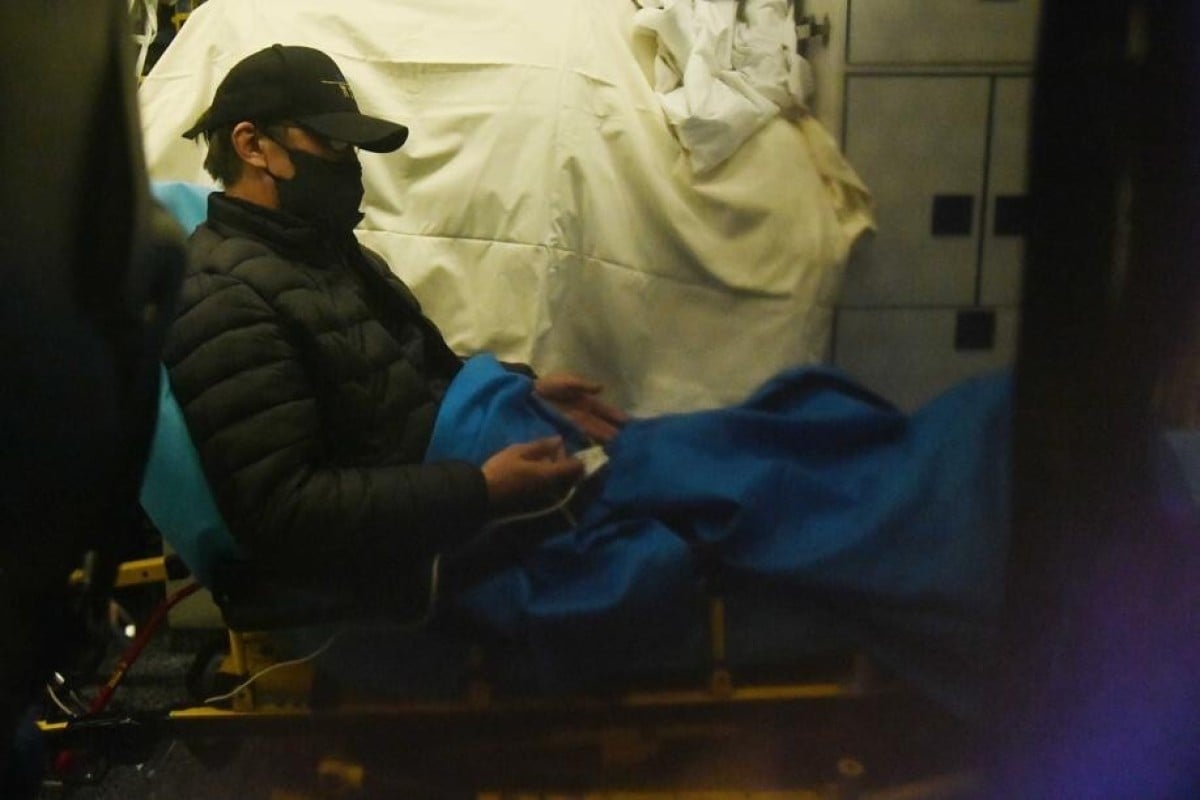 Li Wan-keung, 63, was captured by police late Sunday night – 54 hours after his escape from a hospital isolation ward. Photo: Handout

A Covid-19 patient sparked a police manhunt after escaping from a Hong Kong public hospital, spending 54 hours on the loose before he was finally tracked down and arrested.

Sources said police received a report that Li Wan-keung, 63, had been spotted on the corner of Nathan Street and Soy Street in Mong Kok shortly before 11pm.

It remained unclear why Li fled the isolation ward at Queen Elizabeth Hospital at around 5pm on Friday or which places he might have visited before being apprehended. A source said he was not wearing hospital clothes when he was spotted.

Do you need to wear a mask after getting the Covid vaccine?

Li was sent back to Queen Elizabeth Hospital just before midnight. While the patient was in a stable condition, he still had some symptoms of infection and posed a risk to others, a Hospital Authority official said

The authority had earlier said it would look into enhancing security measures, given that no guard had been posted outside the ward and CCTV cameras were not recording at the time.

Before Li escaped on Friday, he had made an unsuccessful attempt to leave the ward the day before.

Should you worry about allergic reactions to the Covid-19 vaccine?

He was a close contact of another Covid-19 case, and was admitted on Monday after being confirmed positive two days earlier.

The authority said Li had taken some convincing from medical staff before cooperating with treatments and tests, but he had otherwise shown no abnormal behaviour before he fled.

Staff had been alerted about his first escape bid, but health officials suggested he had succeeded the second time as he had “moved too quickly” while workers were busy, running down the stairs and disappearing for the next 54 hours.