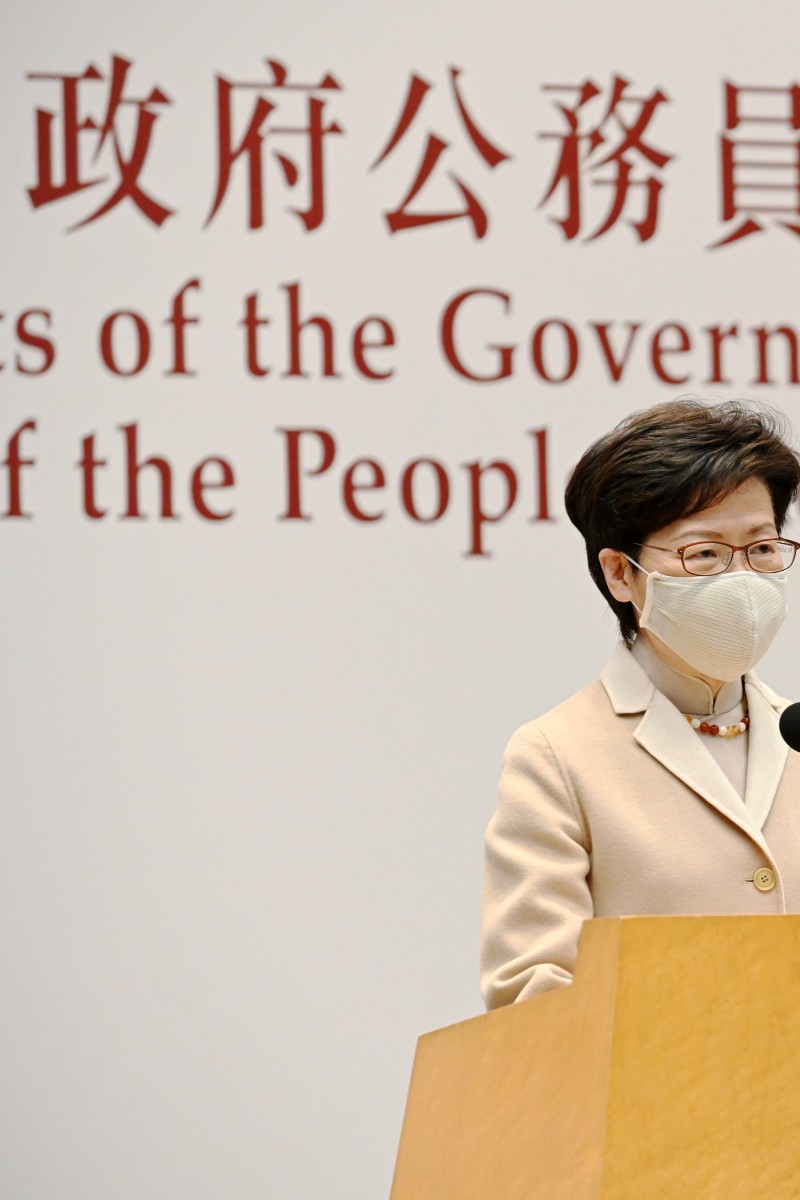 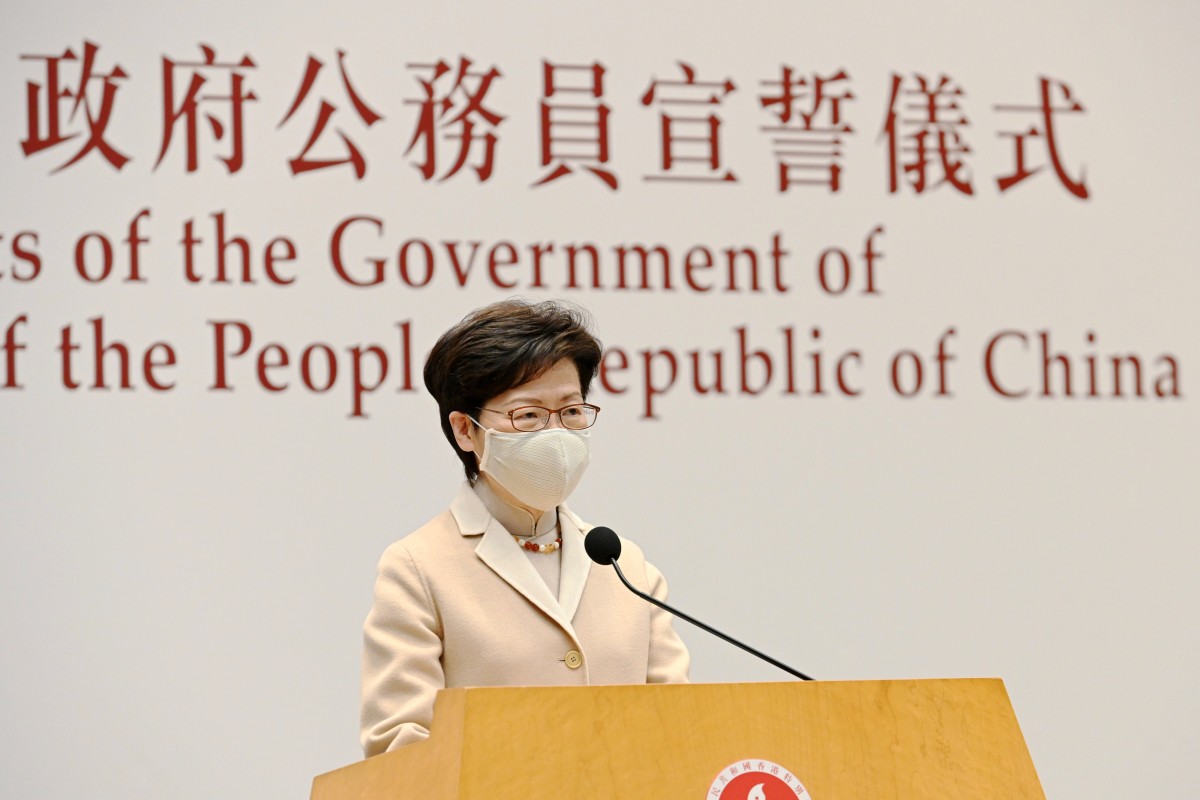 The controversial mask ban was announced at the height of the city's pro-democracy protests.

Hong Kong’s top court has overturned its previous decision regarding the anti-mask law, ruling that the ban announced at the height of the 2019 anti-government protests was valid.

The judgement was announced on Monday. The Court of Final Appeal ruled that a mask ban was applicable to all public meetings and authorised assemblies, regardless of whether they are lawful.

The court also agreed that the government’s imposition of such a ban by invoking the colonial-era Emergency Regulations Ordinance was constitutionally sound, which went against the previous ruling.

On October 5, 2019, Chief Executive Carrie Lam invoked the ordinance in order to ban people from covering their faces at any demonstration or public meeting, whether it was violent or not.

The court ruled in November that year that the government’s use of the ordinance was unconstitutional, as it was not “reasonably necessary”. The government challenged the ruling and part of it was overruled, with the Court of Appeal judging in April of this year that the mask ban was valid for unauthorised or illegal assemblies, but not legal ones.

Both parties took the case to the Court of Final Appeal.