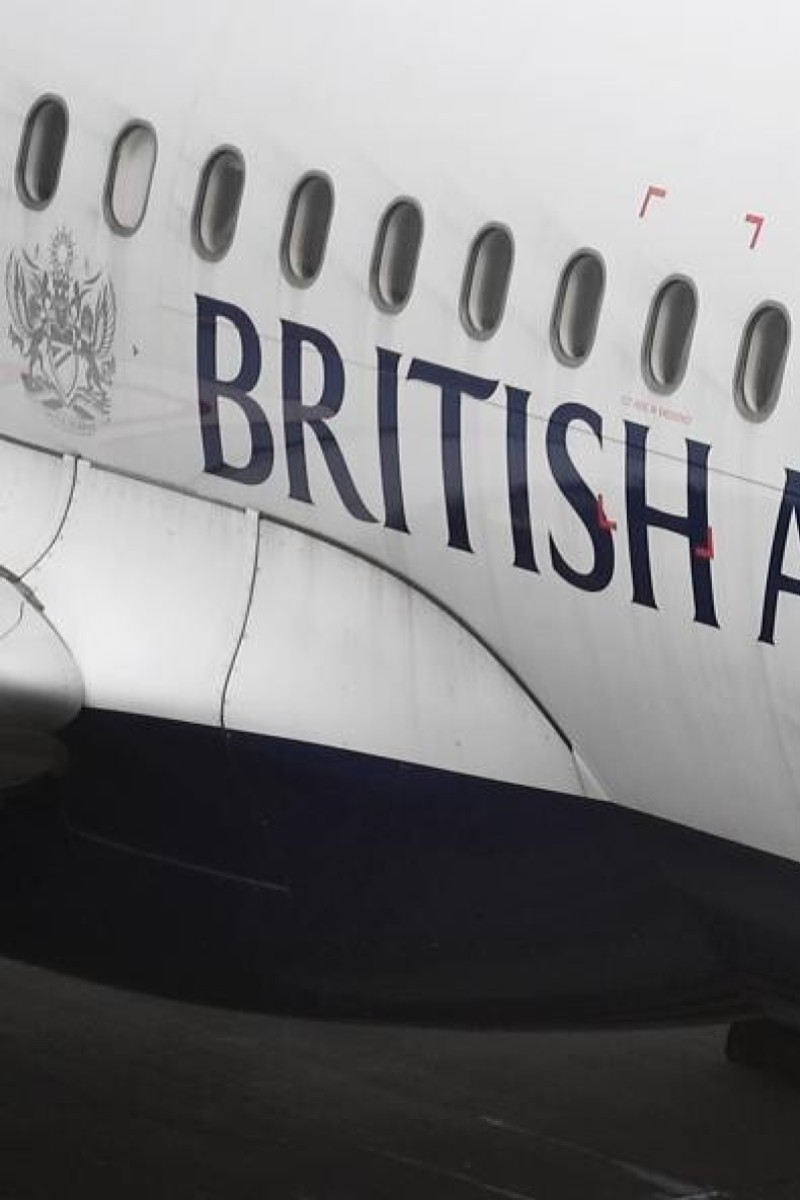 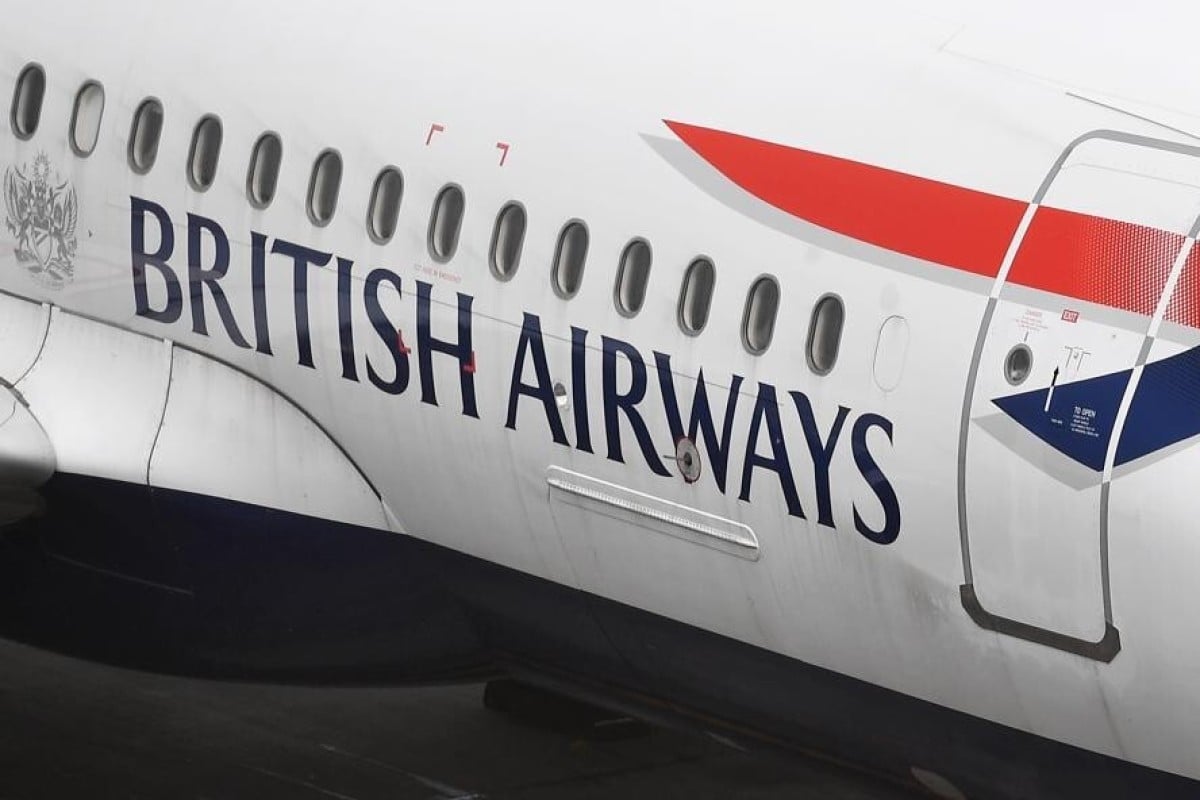 British Airways flights were previously banned from flying passengers to Hong Kong until Saturday this week.

The Hong Kong government announced it would ban all passenger flights from Britain starting on Tuesday after a more infectious strain of Covid-19 was discovered in the country.

It also announced that existing social distancing measures in the city would be extended for another fortnight.

The city’s health minister, Professor Sophia Chan Siu-chee, said the move effectively meant banning all arrivals from Britain, including Hong Kong residents, a serious decision taken to forestall the possibility of the new strain of the coronavirus taking root locally.

Is the new strain of Covid-19 a cause of concern?

“We have never imposed such stringent measures on a place before. But we think that the mutated virus strain in Britain could be coming, menacingly, and we must block the spread at the source,” Chan said.

The quarantine period for people who have already arrived in the city from Britain will also be increased by an extra week, though the additional seven days can be served at home. Arrivals can only leave isolation after a third negative virus test, to be conducted on their 19th or the 20th day in the city.

Given the current situation in the city, Chan also urged the public to be vigilant, and to avoid gatherings for the winter solstice and Christmas.

Wear a mask, even after getting the vaccine

All existing social-distancing rules – such as forbidding restaurants from providing dine-in services after 6pm daily, limiting diners to two per table, and closing bars, pubs and other entertainment and sports facilities – would also be extended, Chan said.

“This is the most serious and critical moment for Hong Kong,” she said. “We don’t see any room to relax the existing social-distancing rules, which will be extended to January 6.”

Hong Kong-based airline Cathay Pacific said it would also be cancelling flights to the UK until January 10.