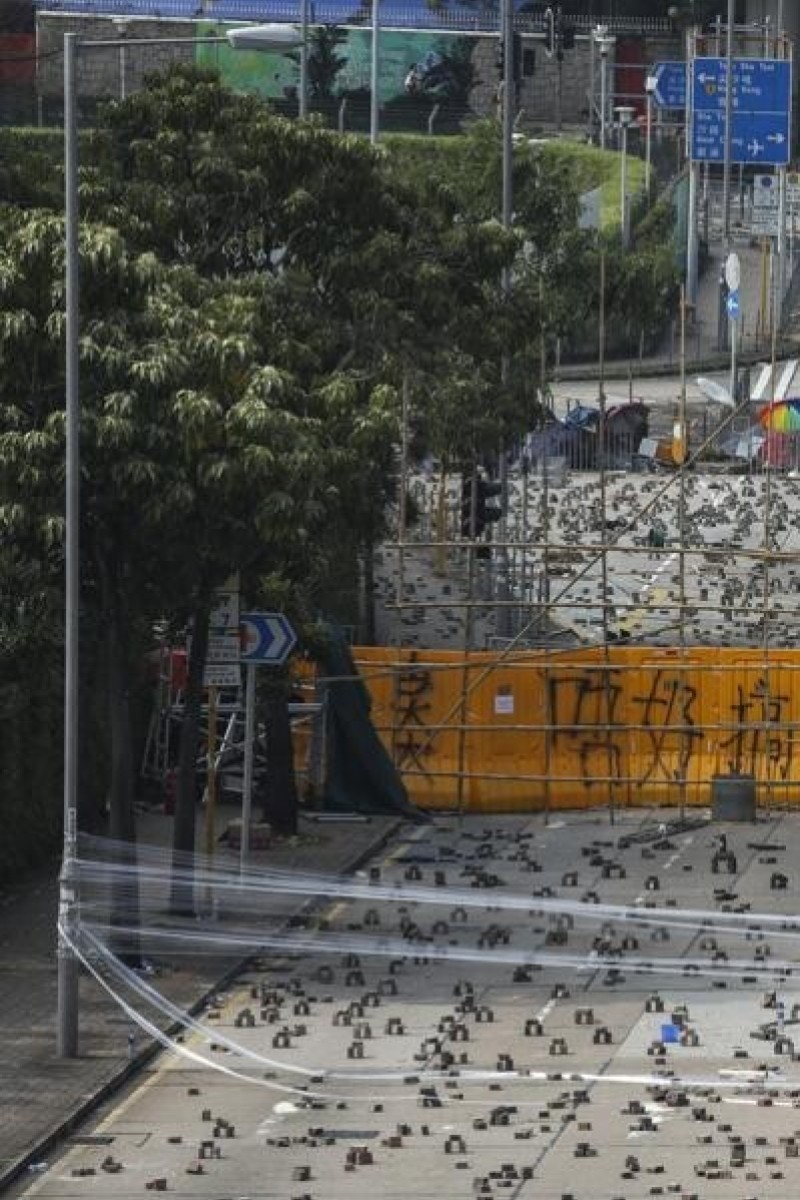 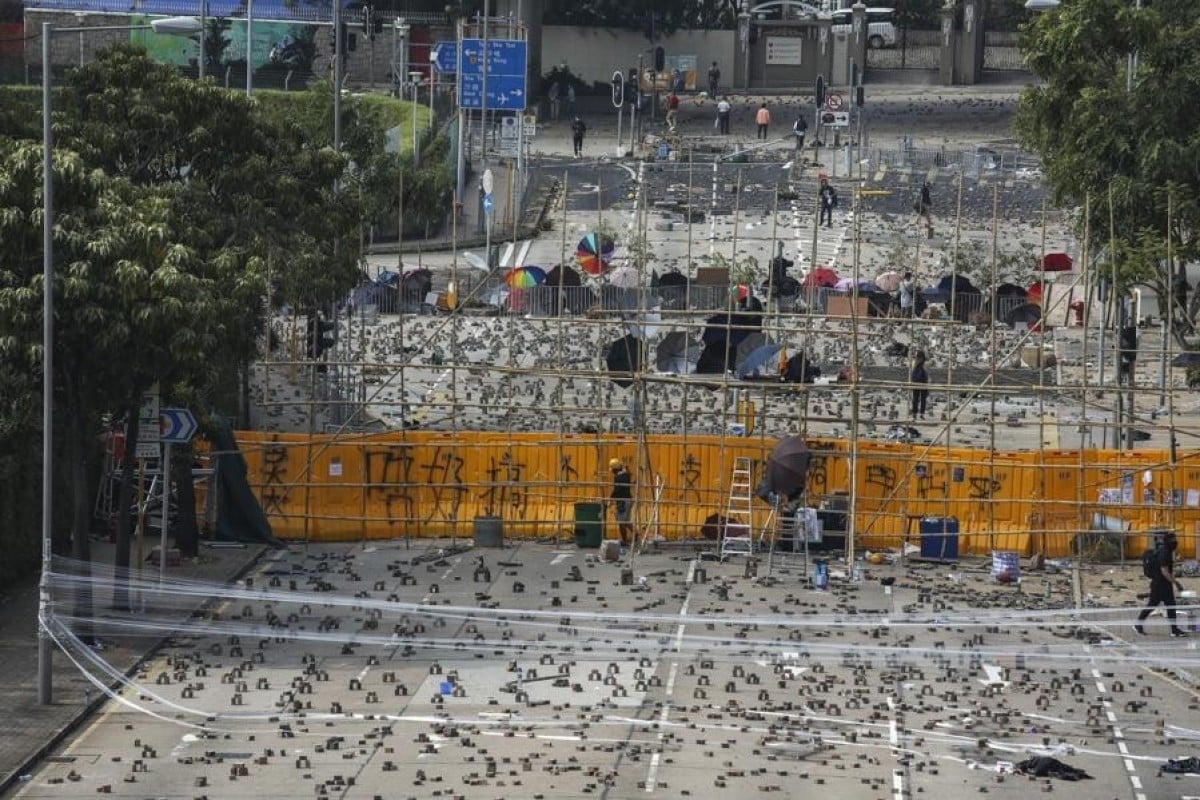 Compulsory courses are not the best idea for getting students to learn about the national security law, says Baptist University’s outgoing president Roland Chin Tai-hong.

An integrated approach might be better, he said, by explaining the concept of national security in the context of culture, history and global affairs through discussion and debate.

“In universities, we don’t do spoon-feeding,” he said. “If we just have students reciting the national security law 1,000 times, it won’t work.”

Schools get guidelines for the national security law

Chin, 68, who has been president and vice-chancellor of the publicly funded university since 2015, is retiring at the end of this month.

Under the law, which targets acts of secession, subversion, terrorism, and collusion with foreign forces, universities are expected to promote national security education.

Chin said he hoped academics would not self-censor because of the law and would continue to “teach the same way”.

Students could analyse comparisons between East and West, or the colonial system in Hong Kong and China, and also invite guest speakers to run workshops on specific topics, he said.

Schools “not the place for discussion of Hong Kong politics”

Chin said the government had given universities “a lot of flexibility” in how they chose to teach national security and meet the requirements of the law.

Some local academics have raised concerns that the national security law could restrict academic freedom, with several saying they had stopped recording discussions during lessons to protect the free flow of ideas.

Chin said at Baptist University, he had not noticed the law taking a toll on academic freedom or institutional autonomy, both values guaranteed and protected under the Basic Law, the city’s mini constitution.

He said the university also had no plans to issue guidelines to staff or students over the law, adding that teaching and learning should be conducted “the same way, as long as you don’t violate the law”.