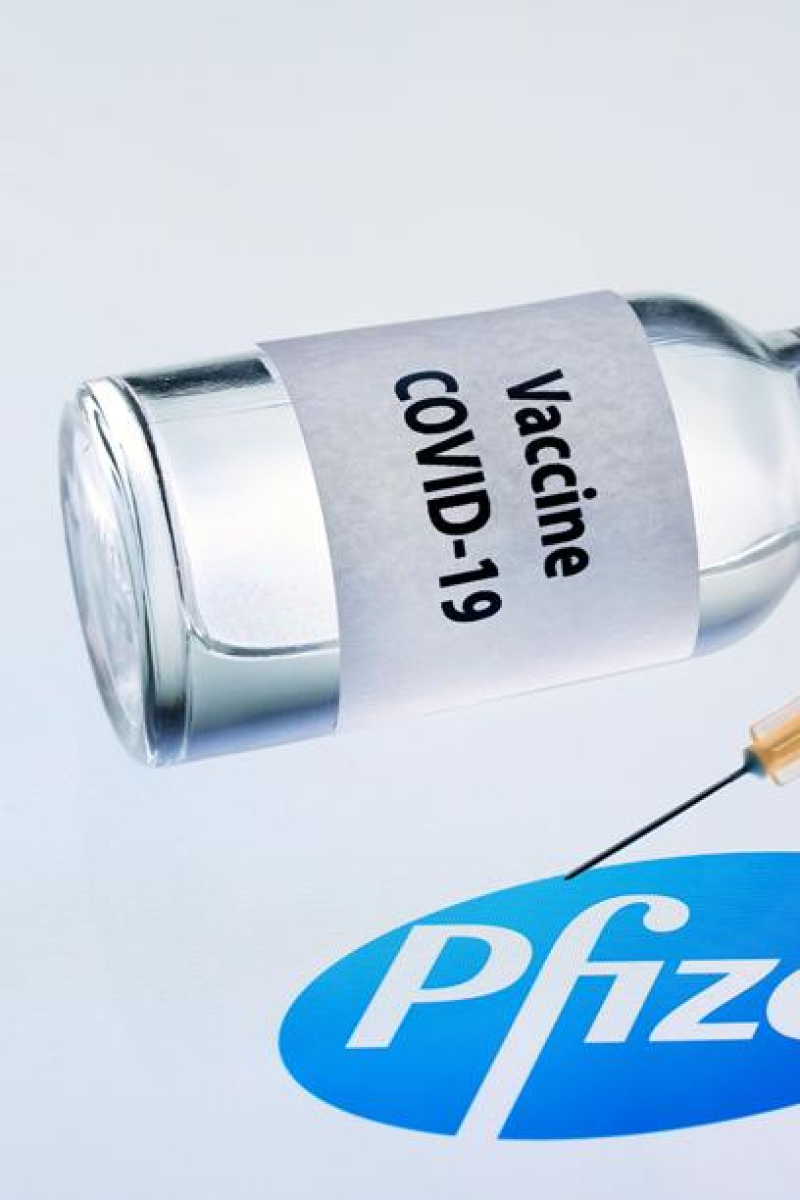 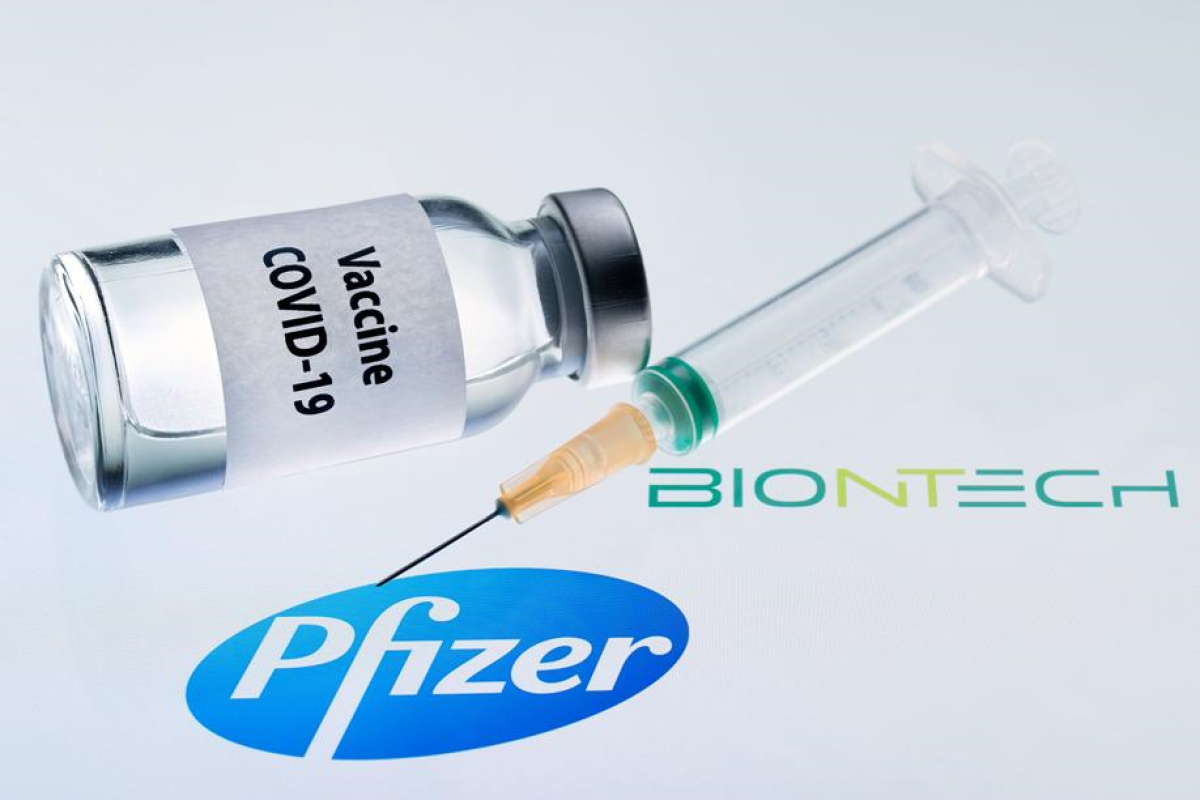 Hong Kong has so far secured 7.5 million shots from Sinovac and another 7.5 million doses of the Pfizer-BioNTech vaccine. Photo: AFP

Medical experts said on Tuesday that Hong Kong residents should be allowed to choose which Covid-19 vaccine to get from a pool of suppliers.

The administration is expected to announce details of the vaccination programme soon, with the first batch of doses, manufactured by mainland China’s Sinovac Biotech, expected to arrive in the city within the first weeks of January. They will be followed by shots from Pfizer-BioNTech.

Are the new Covid-19 strains a cause for concern?

In unveiling the acquisition plan earlier this month, city leader Carrie Lam Cheng Yuet-ngor said the public would not be able to choose their vaccine. Lam pledged that every resident would receive a free jab and said the government was prepared to purchase as many as 30 million shots if the vaccines required two doses to be effective.

“Different vaccines might arrive at different times. There are so many arrangements to be made and the vaccination [plan] will be under government arrangement and for emergency use,” she said, referring to the bypassing of usual registration procedures for medicines. “It is too early to talk about choices at this stage.”

Experts said giving people a choice would help build trust in the programme.

Why some people won’t follow social distancing or mask rules

Hong Kong has so far secured 7.5 million shots from Sinovac and another 7.5 million doses of the Pfizer-BioNTech vaccine. An agreement with AstraZeneca, which would provide 7.5 million shots of the vaccine it developed with the University of Oxford, is also in progress.

Some local doctors have raised concerns over the mainland-made vaccine, as data from its third phase clinical trial has not been released yet. Mainland medical products are also generally less common than Western ones in Hong Kong.

You should still wear a mask, even after getting the vaccine

Residents of neighbouring Macau would have a choice of vaccines, its leader Ho Iat-seng said on Sunday. The city has procured vaccines from Pfizer-BioNTech and AstraZeneca, as well as from mainland drugmaker Sinopharm.

According to the government, the vaccines developed by Pfizer-BioNtech and AstraZeneca, if the order is secured, will arrive in the first quarter and the middle of next year, respectively.