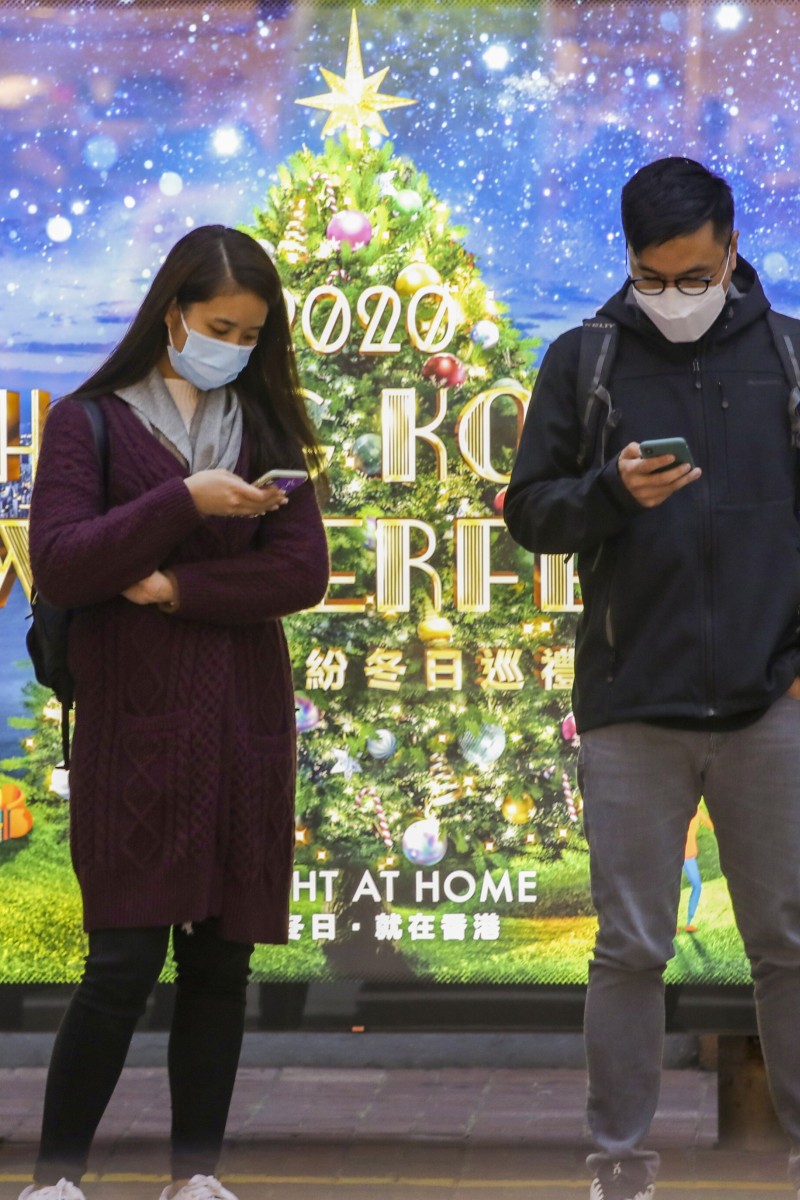 Coronavirus: Hong Kong residents will be able to choose which Covid-19 vaccine they get, source say 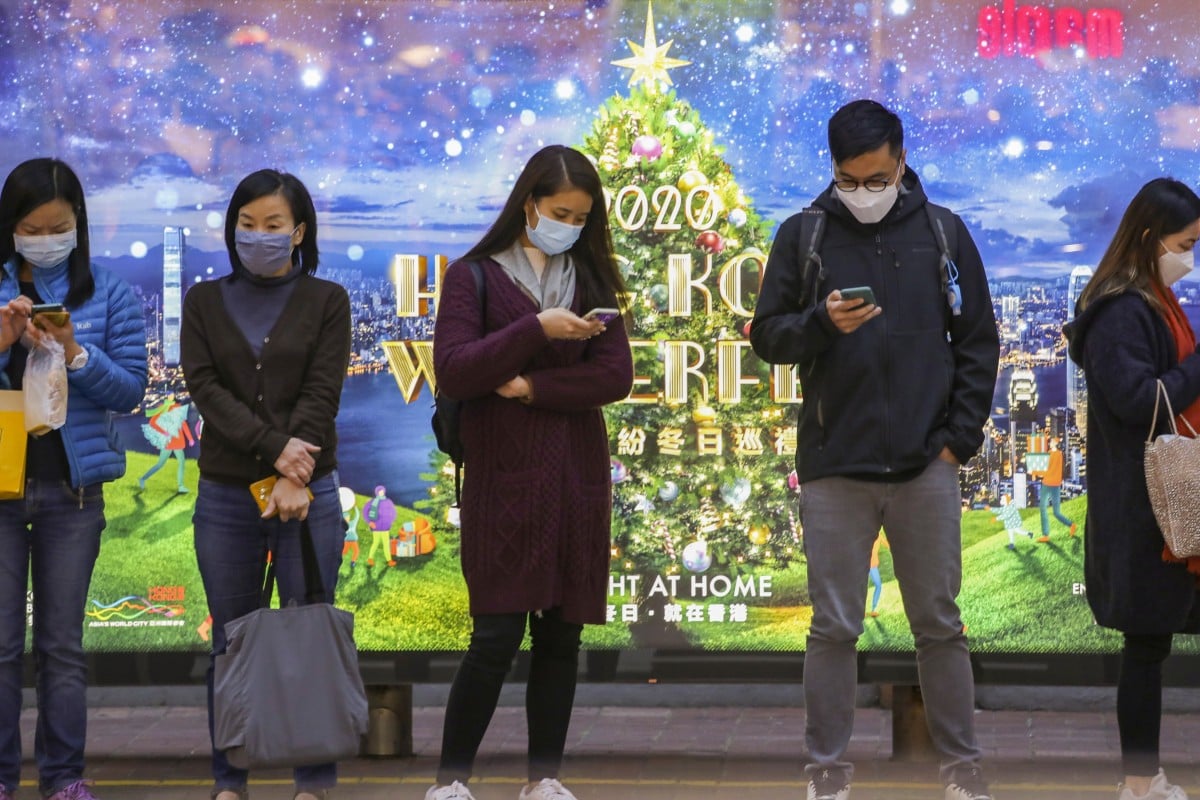 People are expected to be able to choose which vaccine they receive. Photo: SCMP / Martin Chan

Hong Kong residents will be allowed to choose the type of Covid-19 vaccine they prefer to get from as early as next month, SCMP has learned.

Carrie Lam Cheng Yuet-ngor had told media earlier this month that residents would not be able to choose which vaccine they preferred.

But government sources on Tuesday denied the decision was a U-turn, as residents could always wait to receive the vaccine at a later stage when more options were available.

The new move came as the city leader’s cabinet passed an emergency law to empower the government to circumvent the normal registration process to rush vaccines to residents.

Are the new coronavirus strains emerging in Britain and South Africa a concern?

In addition, in a bid to stave off the possible spread of a new virus strain seen in Britain, mandatory quarantine for arrivals from that nation has been extended to 21 days at an approved hotel, while the health minister has been granted the power to raise it to 28 in certain instances.

Vaccinations have become a top priority for the government, with Beijing earlier on Tuesday saying it was “highly concerned” about Hong Kong’s Covid-19 situation, even as the city was expecting a dip in the daily number of infections, with about 50 new cases predicted.

Do you still need to wear a mask after getting the Covid-19 vaccine?

The city has ordered vaccines from Chinese company Sinovac Biotech, as well as Pfizer-BioNTech. A third deal with AstraZeneca is in the works.

But sources told SCMP that after considerations, the public – like Macau residents – would be given a choice.

“If there is only one vaccine at a time and a resident does not want to get that, he or she can choose to delay the vaccination and wait until some other brands are available,” a source said.