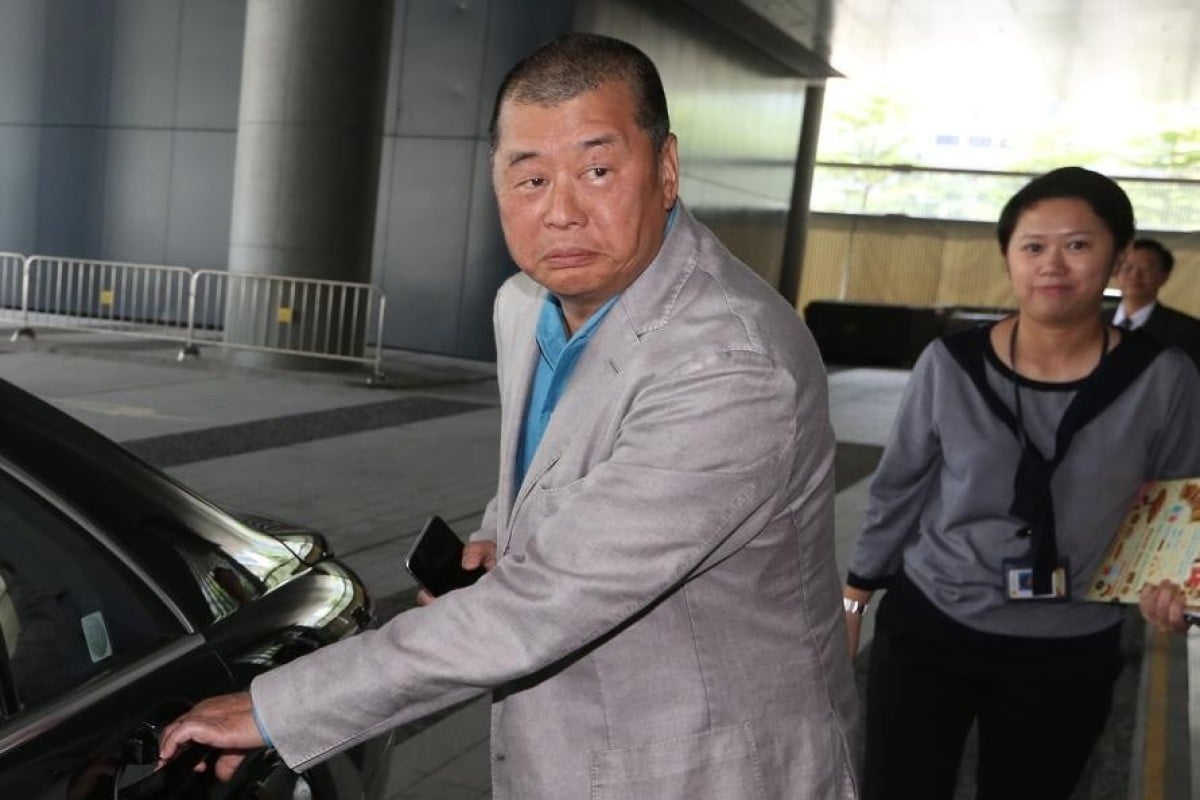 Jimmy Lai is currently on bail as he faces charges of breaking the national security law. Photo: SCMP

Hong Kong tycoon Jimmy Lai Chee-ying, who is on bail awaiting trial on a charge of breaking the national security law, has resigned as chairman of his media company Next Digital Limited to “deal with his personal affairs,” according to a statement by the publisher of Apple Daily newspaper.

Lai, 73, “has no disagreement” with the board of directors, the company said, adding that the board has appointed non-executive director Ip Yut-kin as the chairman with immediate effect.

10 things to know about Jimmy Lai

Lai, who founded Apple Daily in 1995, was released on a HK$10 million (US$1.29 million) bail on Christmas Eve after 20 days in custody over allegations of endangering national security and fraud. Hong Kong prosecutors plan to file an urgent appeal against his bail release on New Year’s Eve.

The media tycoon has used his Apple Daily tabloid and his Twitter account to call for sanctions against Hong Kong and China’s authorities, according to a document prosecutors submitted to court on December 12. His resignation is seen as a move to separate himself from the publishing empire he founded, currently valued at HK$685 million.

It is normal for executives of large, publicly-owned companies to resign when they face court cases.

Lai has been granted bail in three other cases related to last year’s anti-government protests in Hong Kong and in another over this year’s banned Tiananmen Square vigil. He will stand trial at the Wan Chai District Court in February 2021 and at the West Kowloon Court in April.