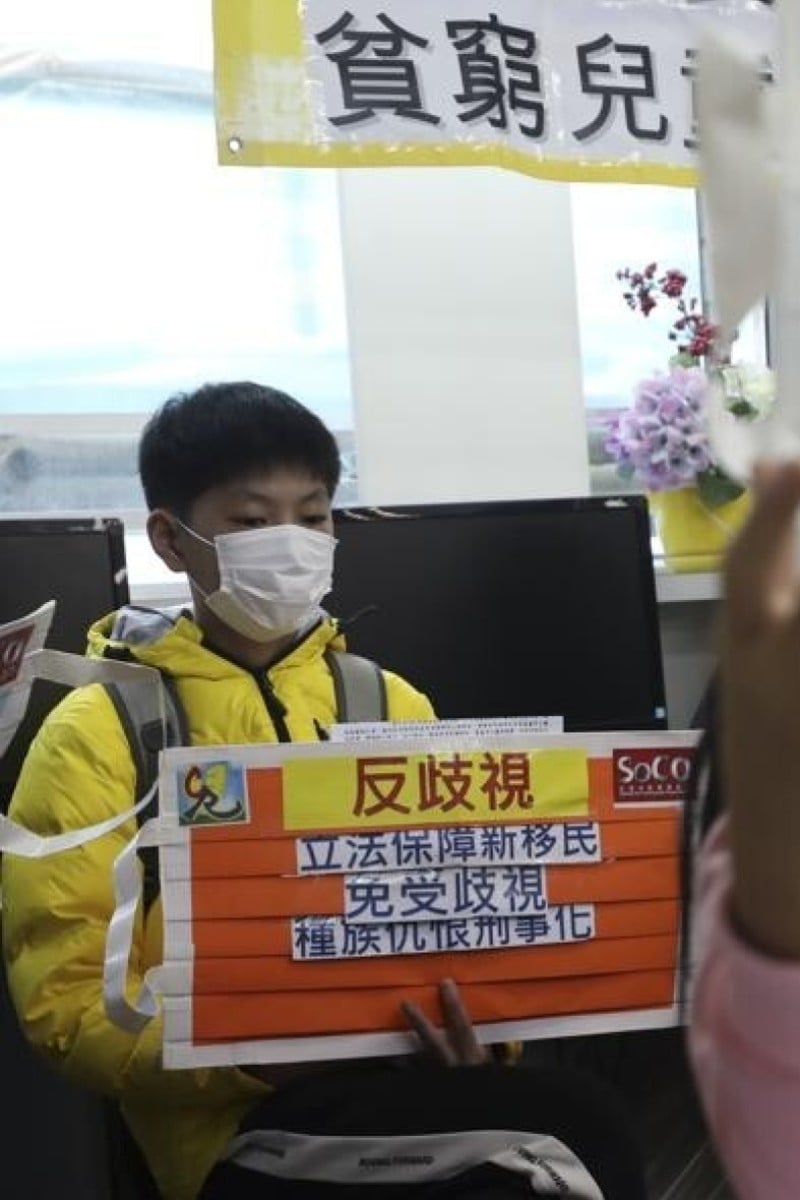 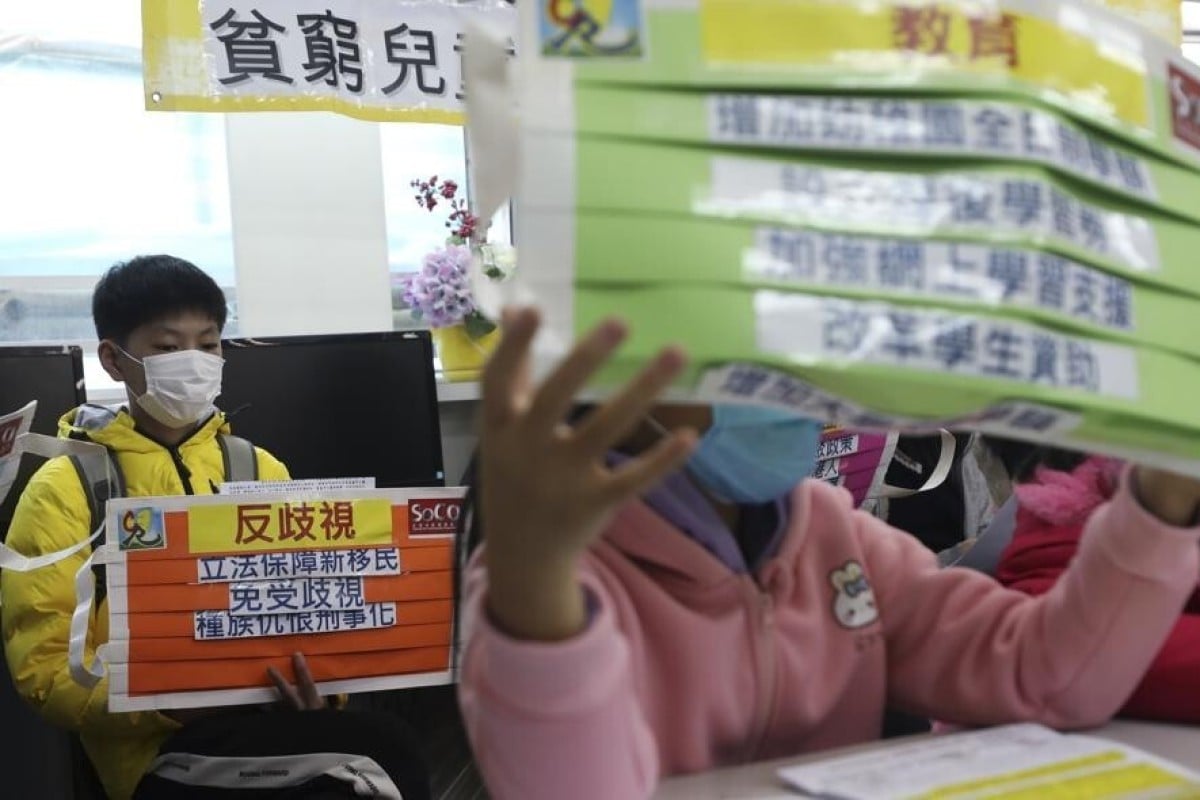 Educational issues and housing are the most pressing concerns faced by underprivileged children in Hong Kong, and the ongoing coronavirus pandemic only creates more challenges, according to a new survey.

The young participants were asked to rank a group of issues on a scale of one to 10, with housing for the 10th year in a row topping a list that also prominently featured worries ranging from access to health care to the government’s welfare policies.

Protests and coronavirus: Hong Kong in 2020

Meanwhile, 20 child “ambassadors” from the group, which is run by the Society for Community Organisation (SoCO), concurrently handed out their annual grades for the handling of a variety of policy matters by the city’s leader.

Chief Executive Carrie Lam Cheng Yuet-ngor this year ranked significantly lower on the issue of child poverty, earning a score of eight out of a possible 100, compared to 21 in their last report.

That performance, particularly amid the Covid-19 pandemic, was arguably reflected to a degree in the overall rankings.

“Many of the government’s anti-epidemic subsidies were unable to benefit children from low-income families, especially during the online learning period that lasted for most of last year,” said Wong Chak-ming, 16, one of the group’s representatives.

The group also looked at how the suspension of face-to-face lessons at Hong Kong schools for more than six months of 2020 due to the coronavirus affected children in the city.

The group cited an August survey conducted by SoCO which found more than 40 per cent of 700 underprivileged children polled did not have computers suitable for online classes, while over 33 per cent lacked internet access.

Wong said while the government had handed out some e-learning subsidies over the past few months, including a HK$20 million one-off grant in November for better internet access to needy students, it was “too little, too late”.

On housing issues, the group said government policies remained dissatisfactory, as official data showed 120,000 households were living in poor conditions – many of them with children – while the average queuing time for a public housing flat had increased to about 5.6 years.

They said the living quality of most low-income children remained poor as a result, something that could affect their health, personal growth, social life and learning progress.

“Living in a cramped area, underprivileged children’s physical and mental development have been affected by the pandemic. For instance, flats are poorly ventilated. And spending more time at home might also mean more conflicts with family members,” Wong noted.