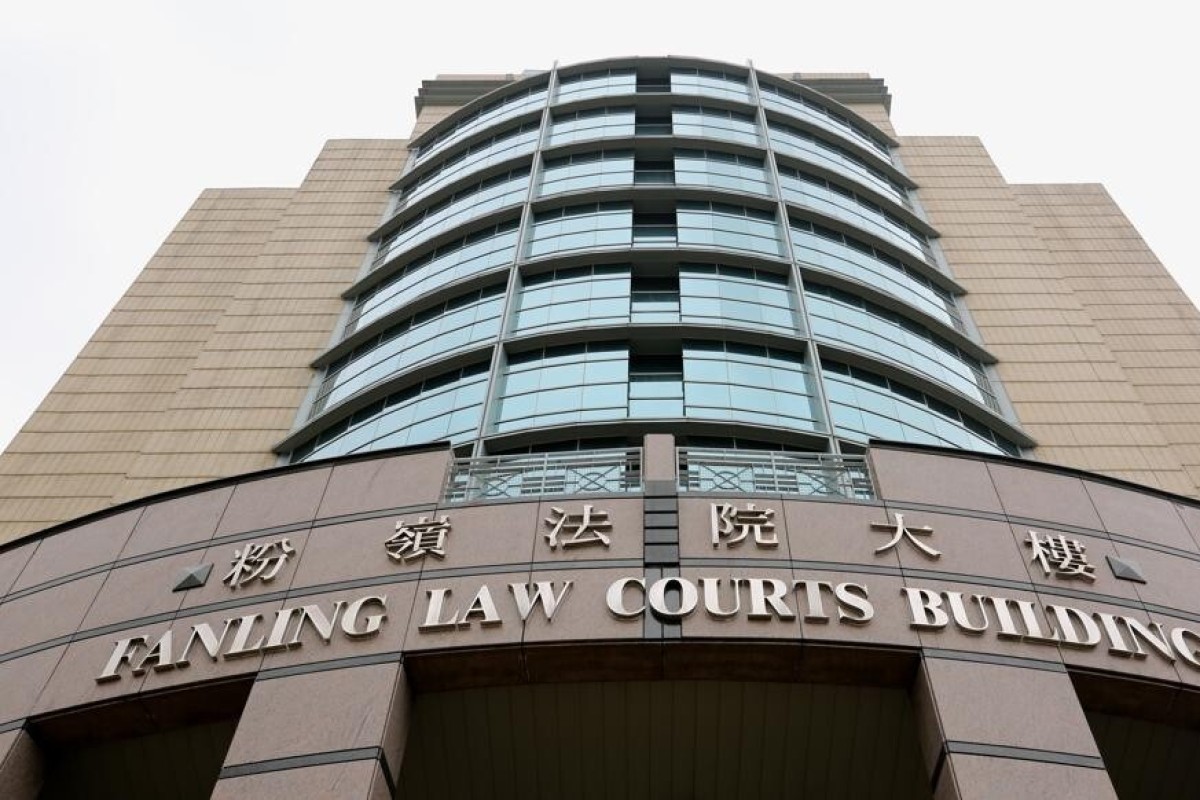 A 16-year-old student has been given a suspended jail sentence for forging a Hong Kong identity card after complaining his photo on his actual ID was “too ugly”.

Fanling Court on Monday jailed Liu Can for three months, but suspended that sentence for three years, after police found the fake ID on the mainland-born student during a stop-and-search operation on August 19 last year.

The prosecution said Liu and two friends were acting “suspiciously” outside Tai Po Market MTR station that evening when they were intercepted by officers. When Liu removed his real ID from his wallet for officers’ inspection, the fake card fell out to the ground.

The forged item, produced using an inkjet printer, gave the student’s name as Lau Chan, the Cantonese transliteration of his name, and stated he was a 20-year-old adult, the court was told. The card also contained Liu’s picture, which he said was better looking.

Upon inquiry, the student confessed to buying the fake ID in mainland China for 800 yuan (HK$950) “out of curiosity” in October 2019. He thought he looked awful in his genuine ID, so he had used the fake one to boast about his appearance in front of friends.

Liu pleaded guilty before Principal Magistrate Don So Man-lung to possessing a forged identity card, a charge often punished by 12 months behind bars, according to sentencing guidelines.

The defence counsel said Liu only committed the offence to “look good” in front of peers, stressing he had no intention to use the forged card for unlawful purposes.

So accepted that submission and sentenced Liu to three months in prison, as the case did not involve taking employment using falsified identification. The sentence was suspended to enable the student to take a university entrance exam in Britain in August.