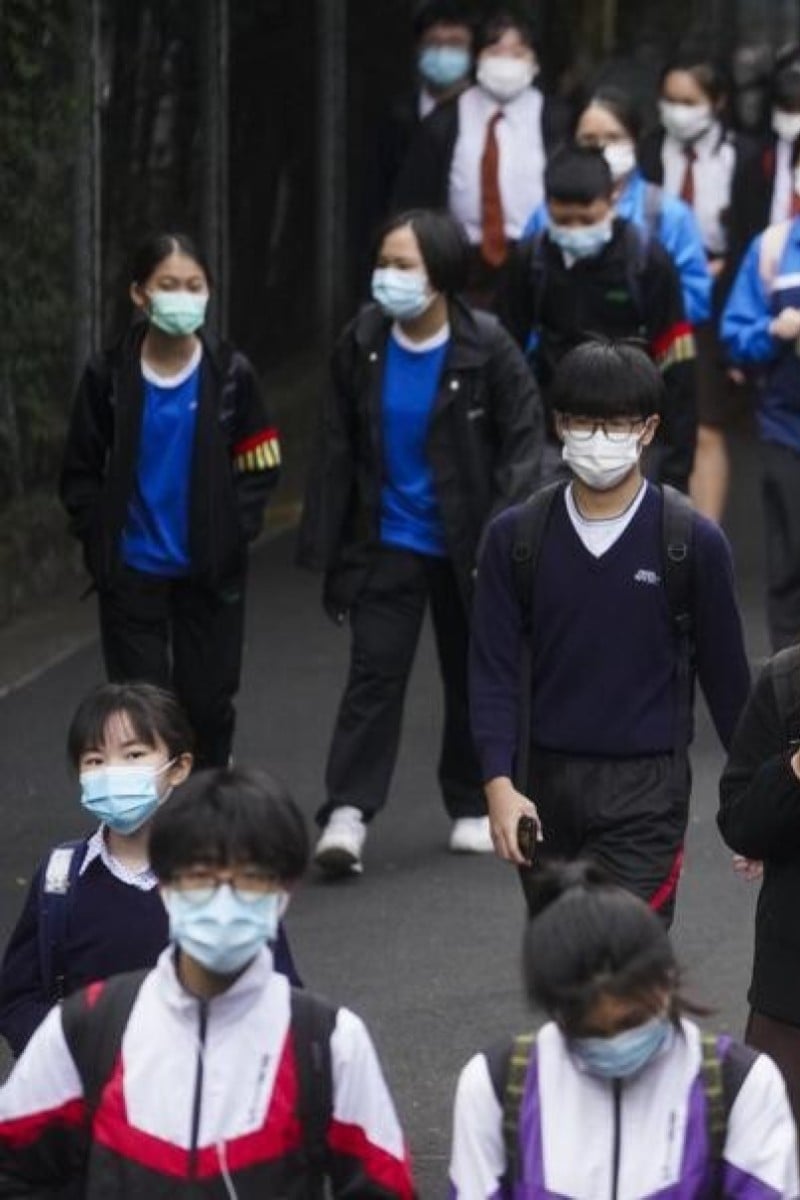 Coronavirus: School terms in Hong Kong will not be extended due to Covid-19 suspensions 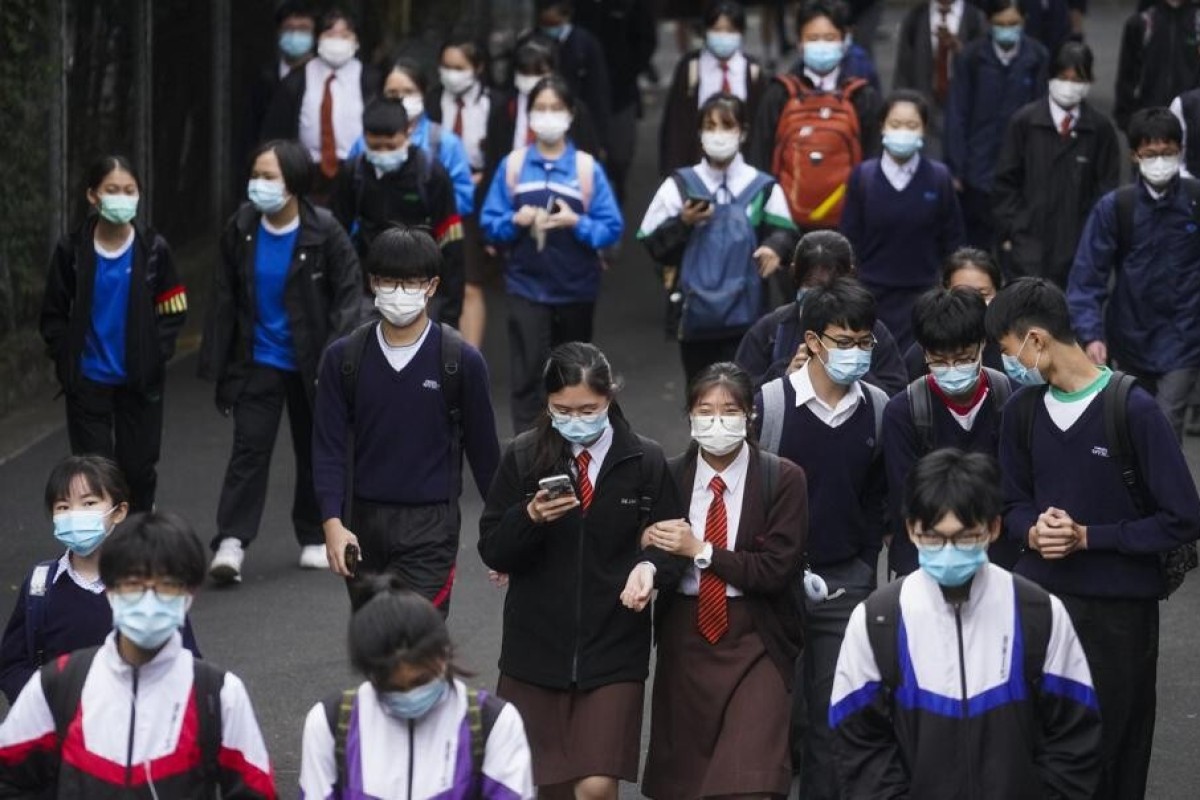 The government has no plans to extend Hong Kong’s school year after months of face-to-face classes being suspended. Photo: SCMP/ Winson Wong

There are no plans to extend the school term or shorten holidays in Hong Kong, says the city’s education minister, despite face-to-face classes being suspended for more than two months since the academic year began in September.

Secretary for Education Kevin Yeung Yun-hung maintained in a written response to lawmakers on Wednesday that most schools had “effectively sustained students’ learning motivation and progress” during online lessons, though previous surveys have shown some teachers and students were concerned about keeping up with the curriculum.

In-person classes were suspended from early December until at least the end of the Lunar New Year holiday in mid-February, with only small groups of students allowed back on campus for half-day classes or exams.

Over the past year, classes have mostly been conducted online.

A poll conducted by Save the Children last May showed more than 66 per cent of 274 primary and secondary school students experienced difficulties staying focused during virtual classes, with one-third saying they were only learning a little, or not at all.

Another survey in November by the city’s second-biggest teachers’ union, the Hong Kong Federation of Education Workers, found over 70 per cent of 1,200 teachers polled felt pressure in handling online lessons and keeping up with teaching progress.

Student resentment about coronavirus could lead to more protests

But Yeung said survey results by different groups should not be “taken out of context”, as various polls used different rubrics and methodologies.

He said most schools had told the bureau last year that the implementation of home learning plans for students met their preset targets. Besides live virtual classes, some schools had made multiple teaching video clips and organised small online study groups to support students’ learning.

“We are of the view that there is no need to extend the school year or shorten the school holidays at the current stage,” he said.