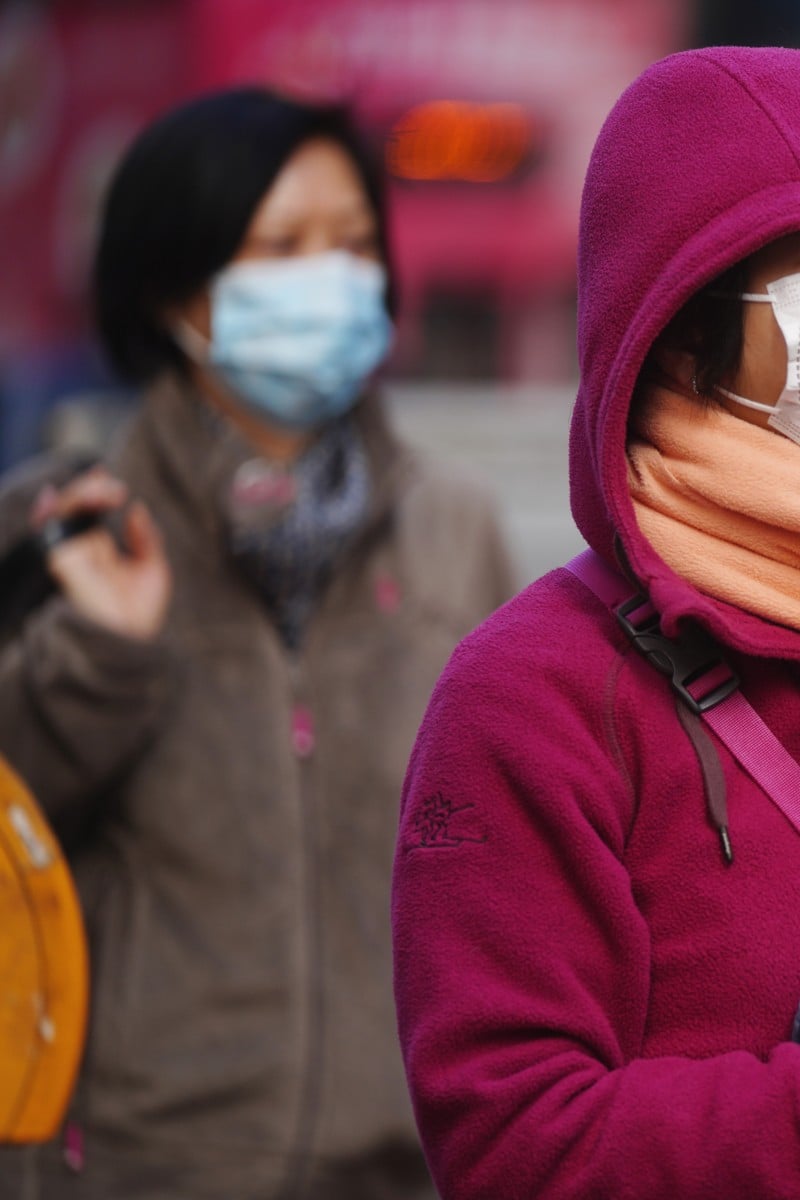 Chinese New Year will be cold, but we can't really predict how cold yet. Photo: SCMP / Sam Tsang

No, we’re very likely not going to be freezing in Hong Kong over the Lunar New Year. A rumour doing the rounds on social media this week said Hong Kong’s temperature would fall to minus 2 degrees Celsius on February 11, which is Chinese New Year’s Eve. Then, says the post, we would be suddenly be warming up to 7 degrees.

The director of the Hong Kong Observatory (HKO), Dr Cheng Cho–ming, noted on his Facebook page that many people have received messages listing the expected temperatures for the holidays.

The note also says that on January 24, temperatures would go down to minus 2 degrees at their lowest, and would only get back to positive numbers on January 26.

The message, which claims to come from the mainland’s National Observatory, says these temperatures will affect Guangdong province. It says 2021 will be the coldest Lunar New Year ever.

How to avoid catching a cold during the pandemic

But, as Cheng points out, there is a bad mistake in the numbering. The note says the temperatures on February 12 will be between 13 and 15 degrees. He says it is not possible to have such a big temperature difference in one day.

Generally, weather is only predicted 14 days in advance, and while this might very well be a bone-chilling Lunar New Year, we will have to wait a few days to find out.

As it stands now, the HKO forecasts that starting on Friday, Hong Kong can look forward to high temperatures of 21 degrees, and a warm and fine weekend. But on Sunday, temperatures will begin to swing downwards again to a low of 10 on Monday.