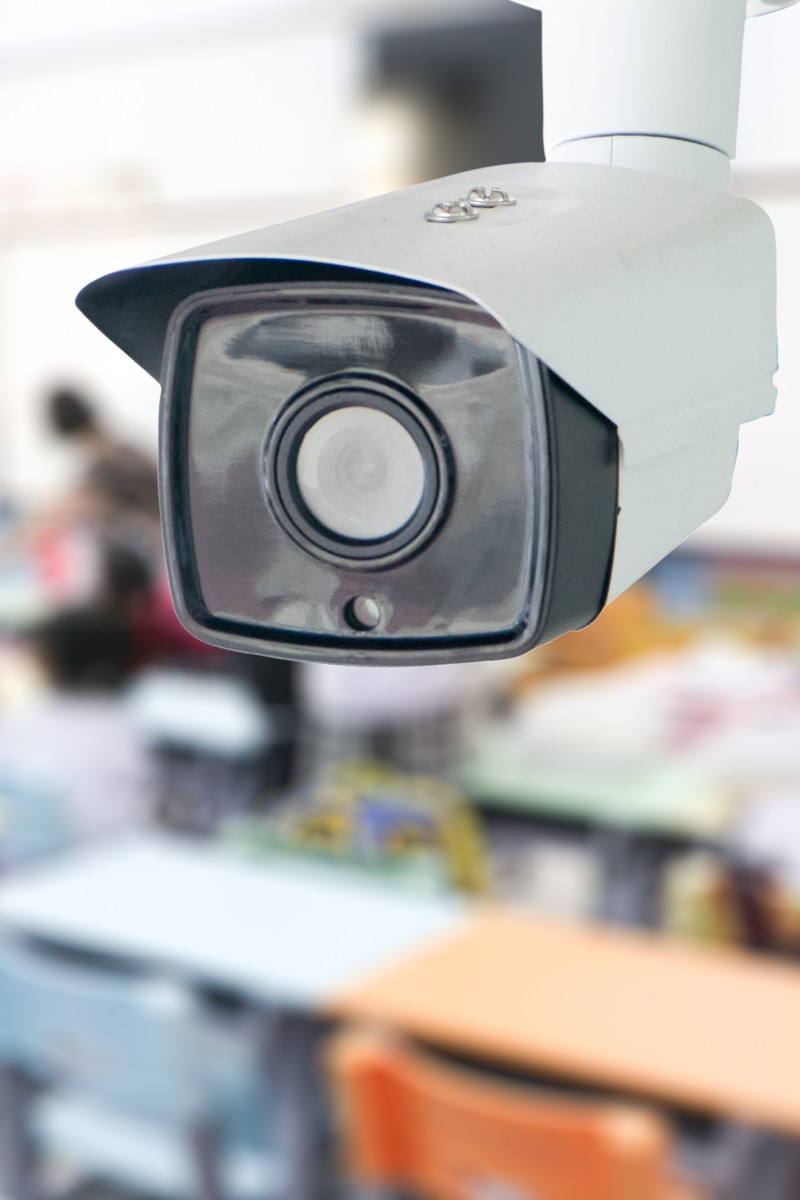 Some legislators want to keep a close eye on lessons

Lawmakers have suggested that CCTV cameras be put in Hong Kong classrooms. They said they wanted to make sure teachers don’t say anything wrong to their students.

Last Friday’s discussion in Legco follows the firing of a primary school teacher who was stripped of his licence after designing teaching materials about free speech.

The education bureau has become more alert to any possible breaches of the law since the national security law was introduced in June last year. In July, officials said it would be up to each school to decide how to “prevent crime”.

Liberal Party chairman Tommy Cheung Yu-yan, an adviser to the government, said that placing CCTV cameras in classrooms would expose teachers who had made “subversive remarks”.

The recordings can help schools monitor their teaching, and can also prove teachers innocent if they are accused of something they did not do, Cheung argued.

Lawmaker Martin Liao Cheung-kong said officials should be more aware of the bad influence teachers could have on the young. He said some wanted to bring politics into the classroom and their “untrue claims” could deeply affect students.

In her policy address in November last year, Chief Executive Carrie Lam Cheng Yuet-ngor said it was heartbreaking that 40 per cent of the more than 10,000 people arrested in connection with the anti-government protests had been students.