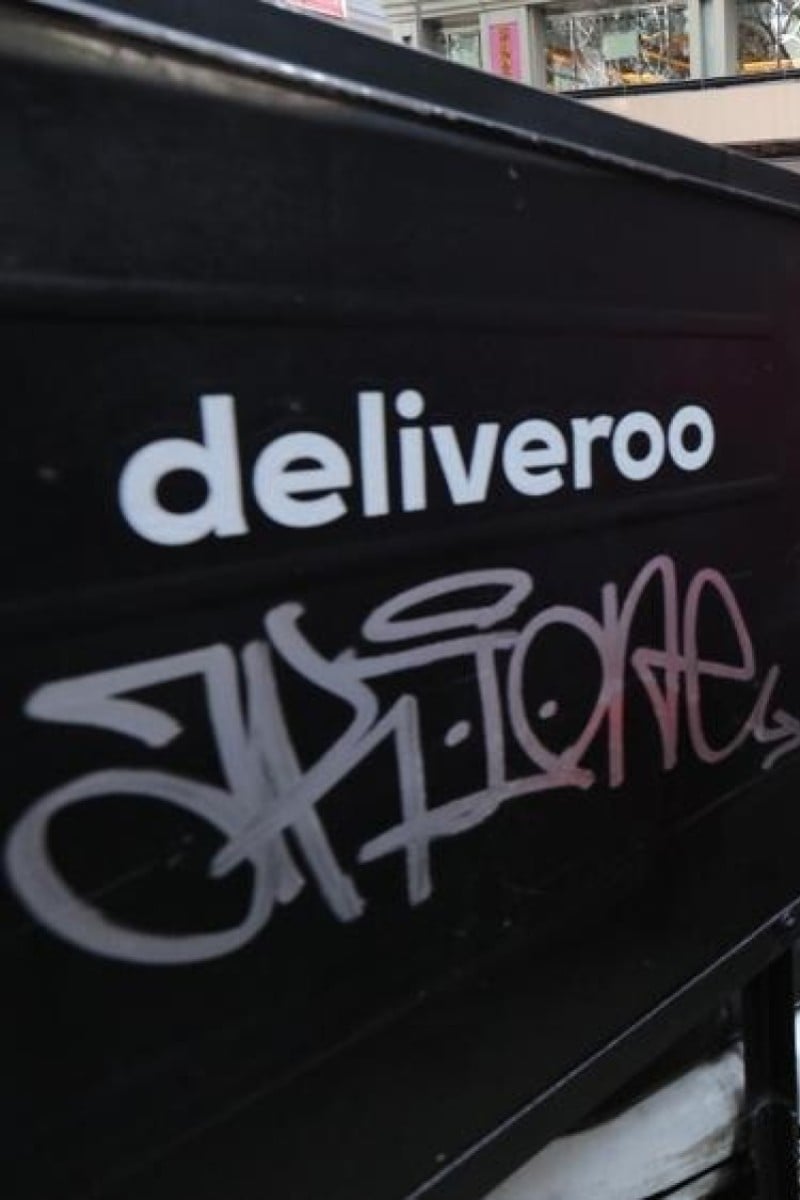 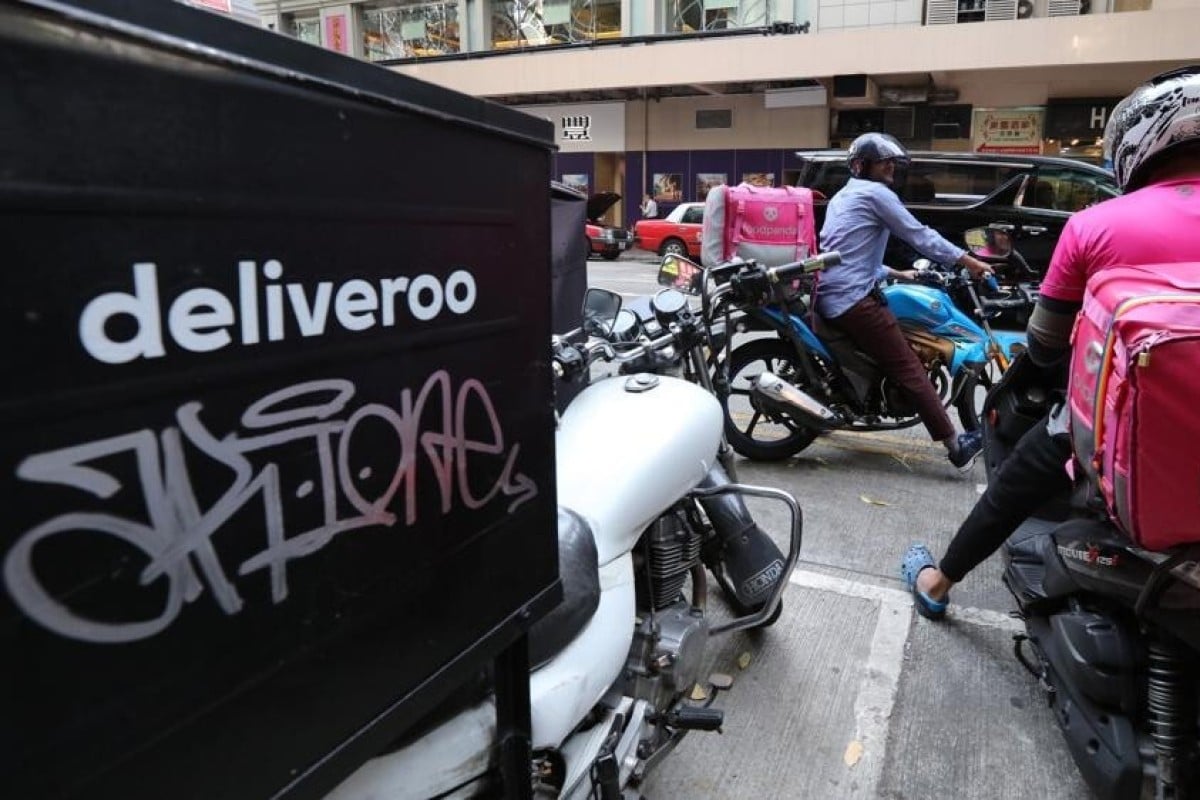 Hong Kong takeaway apps Deliveroo and Foodpanda vowed to take action against customers requesting their orders not be delivered by South Asian drivers.

Deliveroo on Friday confirmed that a customer’s account had been deactivated over “inappropriate and wholly unacceptable delivery notes”, while rival company Foodpanda was investigating allegations of similar racist messages on its app.

“We believe in mutual respect between customers and riders; abusive behaviour is unacceptable,” Deliveroo said in a statement. “There is no place in our society for this deeply offensive behaviour.”

A screenshot of one delivery note he posted online read: “Can leave at door after ringing the bell, no Indian/Pakistan rider please.”

Chan said it was a blow to the delivery riders’ morale and also hurt their job opportunities.

One of the requests on a food delivery app for ‘no Indian rider’. Photo: Facebook

Foodpanda said it would immediately investigate and take necessary action.

The company also urged its couriers to tell the management whenever they experienced any form of unfair or discriminatory behaviour while fulfilling orders, and pledged to support them.

Refugees and asylum seekers in HK share their stories

“Race has absolutely nothing to do with one’s risk of being infected or one’s ability in delivering orders in a professional manner,” he said.

He acknowledged Deliveroo’s swift response and called on other companies to apply similar levels of sensitivity in protecting staff from ethnic minority communities.

A Centre for Health Protection official sparked similar outrage this week when he suggested the “behaviour” of South Asian residents in Yau Tsim Mong district was contributing to the spread of the disease.