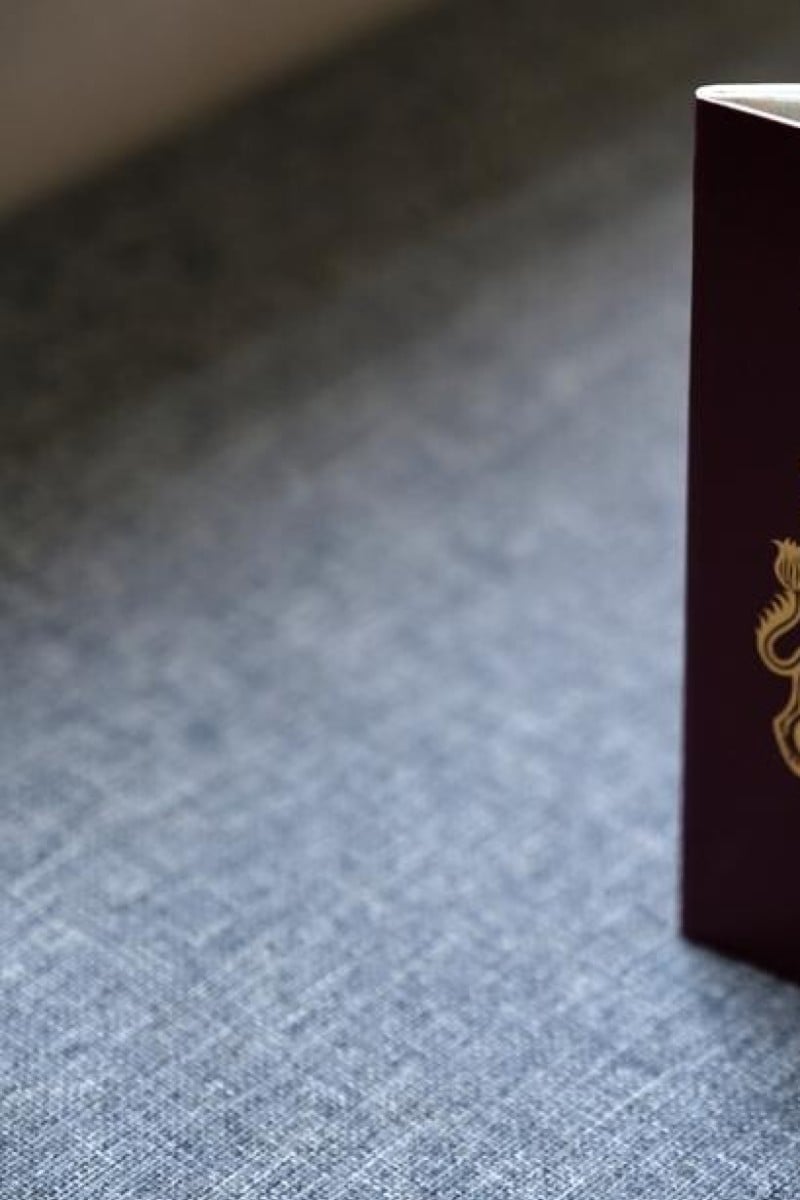 Letters to the EditorsSocial issues

23 mins ago
Your VoiceFor teens 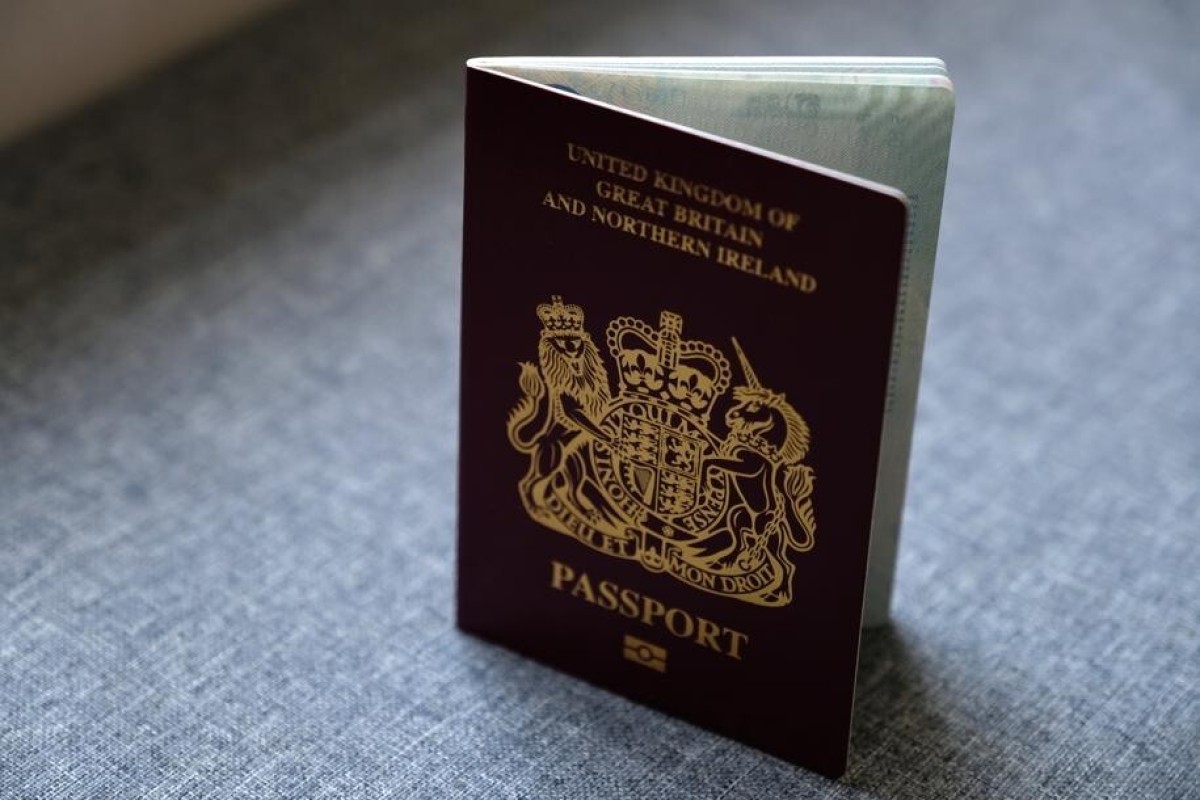 Beijing has said it will stop recognising British National (Overseas) passports as travel and identification documents from Sunday.

The action is in retaliation against Britain’s offer of a pathway to citizenship to 5.4 million eligible Hongkongers.

The announcement was made by Chinese foreign ministry spokesman Zhao Lijian at a daily press briefing.

The move came hours after British authorities announced details of the application process for the new BN(O) visas. Applications will open on Sunday 5pm.

“Britain has ignored the fact that Hong Kong has already been returned to China for 24 years,” Zhao said. He accused London of ignoring Beijing’s “stern stance” against the new BN(O) policy, adding it would turn Hongkongers into “second-class citizens”.

Zhao said the BN(O) scheme was no longer one that had been agreed upon by both sides.

China was firmly against the new visa, Zhao added.