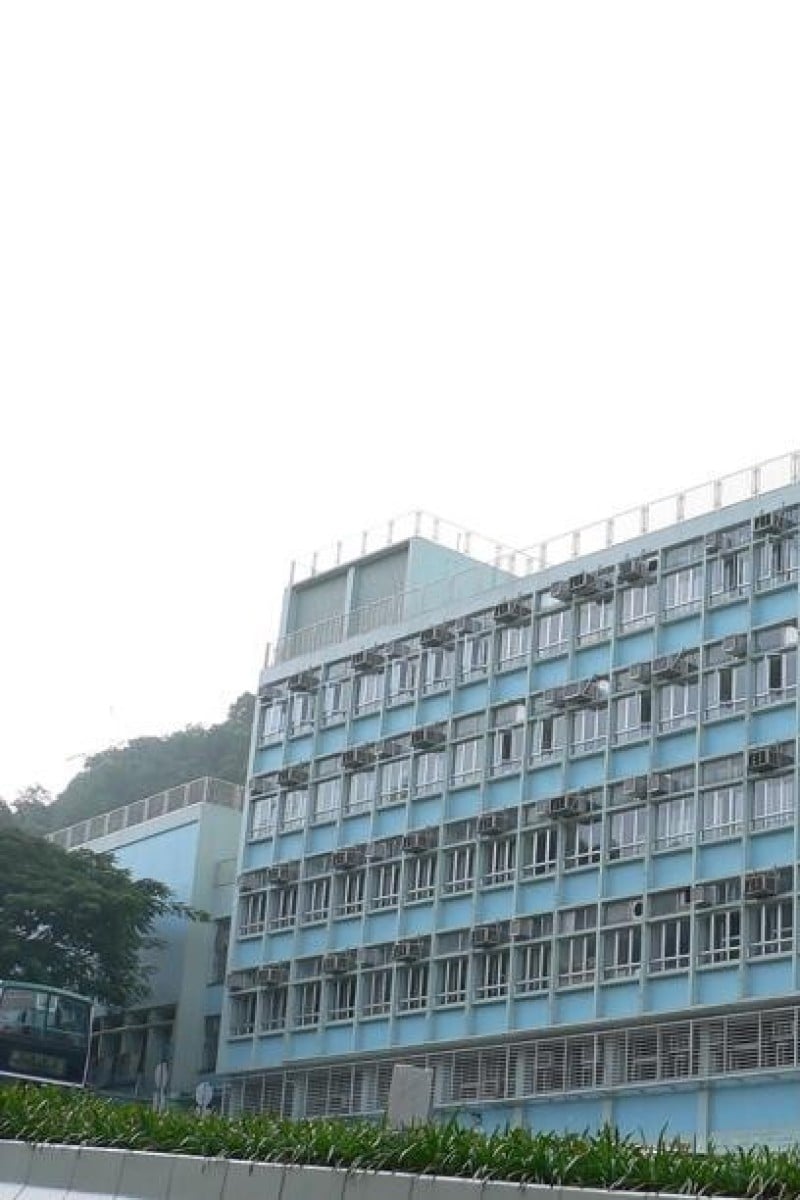 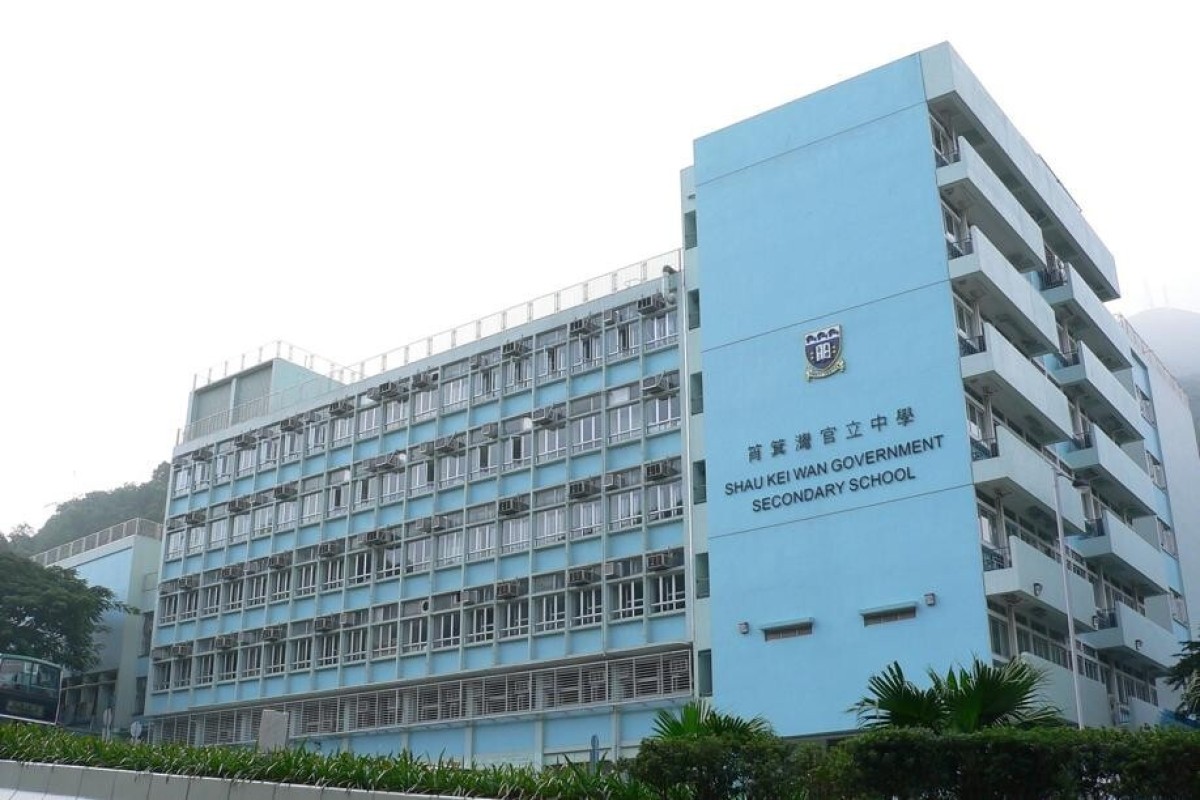 Hong Kong health authorities have ordered more than 130 students and teachers into quarantine after two students were infected with the coronavirus. Mandatory testing for the rest of the school will also be required.

Up to one-third of students may return to the classroom

Also to be confined at a government facility are about five teachers and some janitors working at the school. They are classified as close contacts of two infected students who took exams during their incubation period at the campus in late January and early this month.

“Even though they have mild symptoms, they may still pose a risk of transmission, and may have used common facilities such as toilets,” Chuang said of the infected students.

All other students, estimated to number in the several hundreds, and staff will have to undergo compulsory testing, while family members of those quarantined must also be screened, Chuang added.

One of the infected students lives in Quarry Bay’s Wai Lee building and is among the three residents testing preliminary-positive for the virus during an overnight lockdown imposed there on Sunday.

The other two infections were found in flats that faced the same direction, prompting authorities to launch an investigation at the site to determine whether vertical transmission was at play.