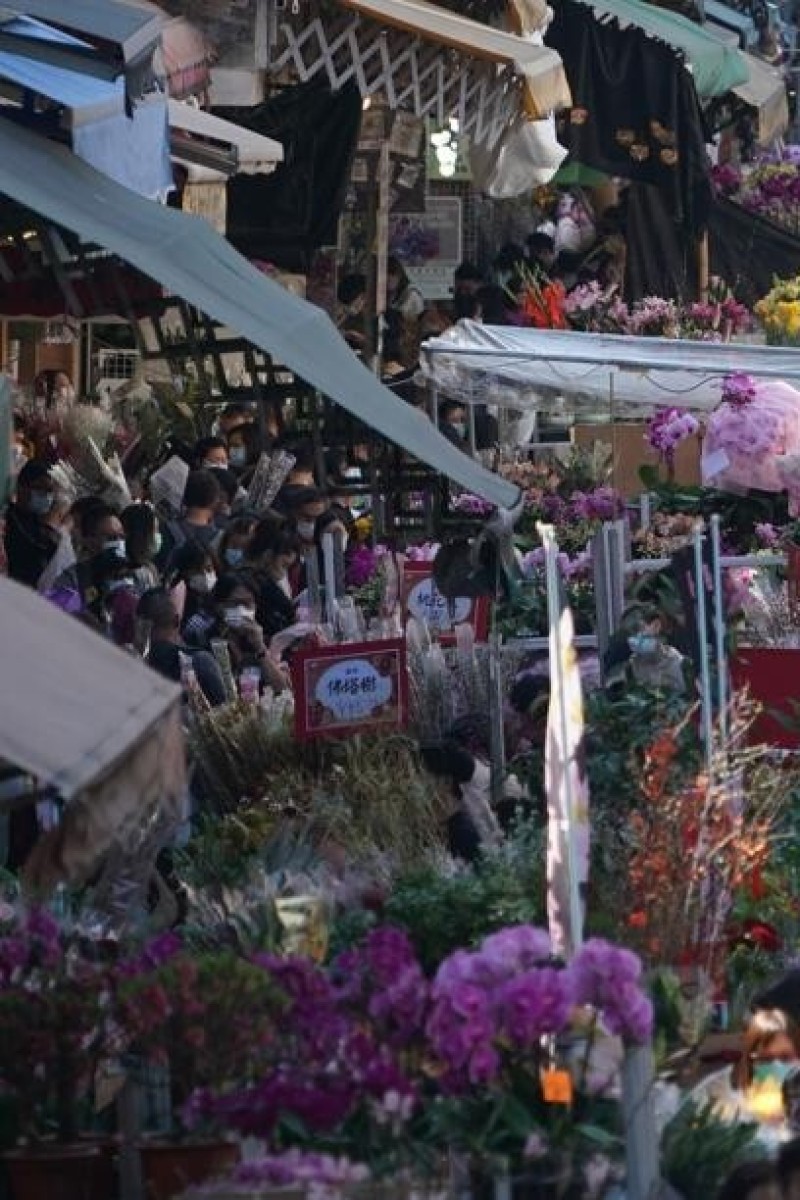 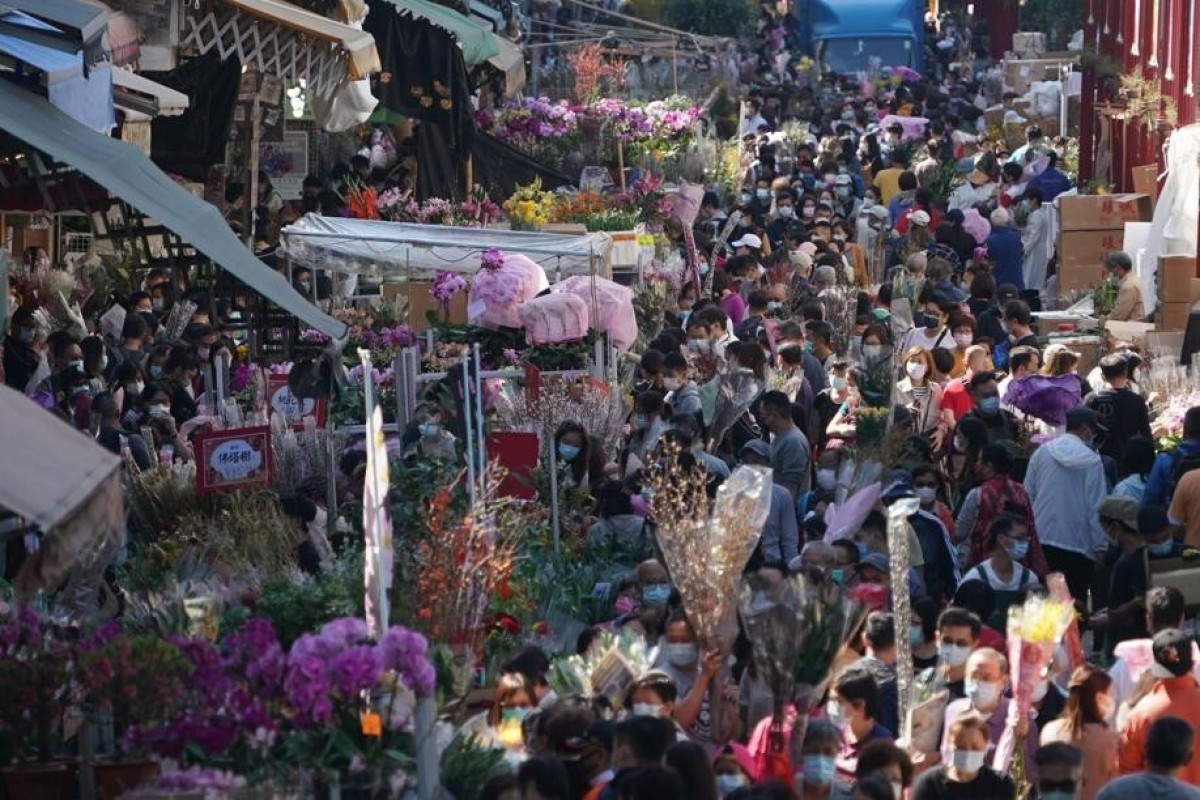 Chief Executive Carrie Lam Cheng Yuet-ngor has announced the government will suspend its controversial “ambush style” lockdowns for Chinese New Year because the coronavirus situation had begun to ease, with the number of new infections – and those with untraceable sources – decreasing in the past week.

Health authorities had so far conducted 25 lockdown operations in the city, mobilising more than 10,000 government employees for the task, she noted.

Should the Chinese New Year Fair be held during the pandemic?

Lam on Tuesday said the lockdown operations had been “done as expeditiously as possible to reduce disruption for the residents concerned”.

“It has proven to be effective … but having regard for the importance Hong Kong people attach to Chinese New Year, we will conduct this operation until [tomorrow],” she added.

Was Hong Kong’s first-ever lockdown worth it?

But the chief executive also said she hoped people would spend the holiday relatively “calmly”, despite the recent easing of the heath crisis.

“I hope people will continue to avoid going out or taking part in family gatherings. They should remain vigilant about personal hygiene, and I hope that after Chinese New Year, we can gradually return to our normal lives,” she said.

Lam added the government will discuss the possibility of gradually resuming classes in schools after the holiday, and also consider allowing the reopening of some businesses that have been closed for lengthy periods under social-distancing regulations.