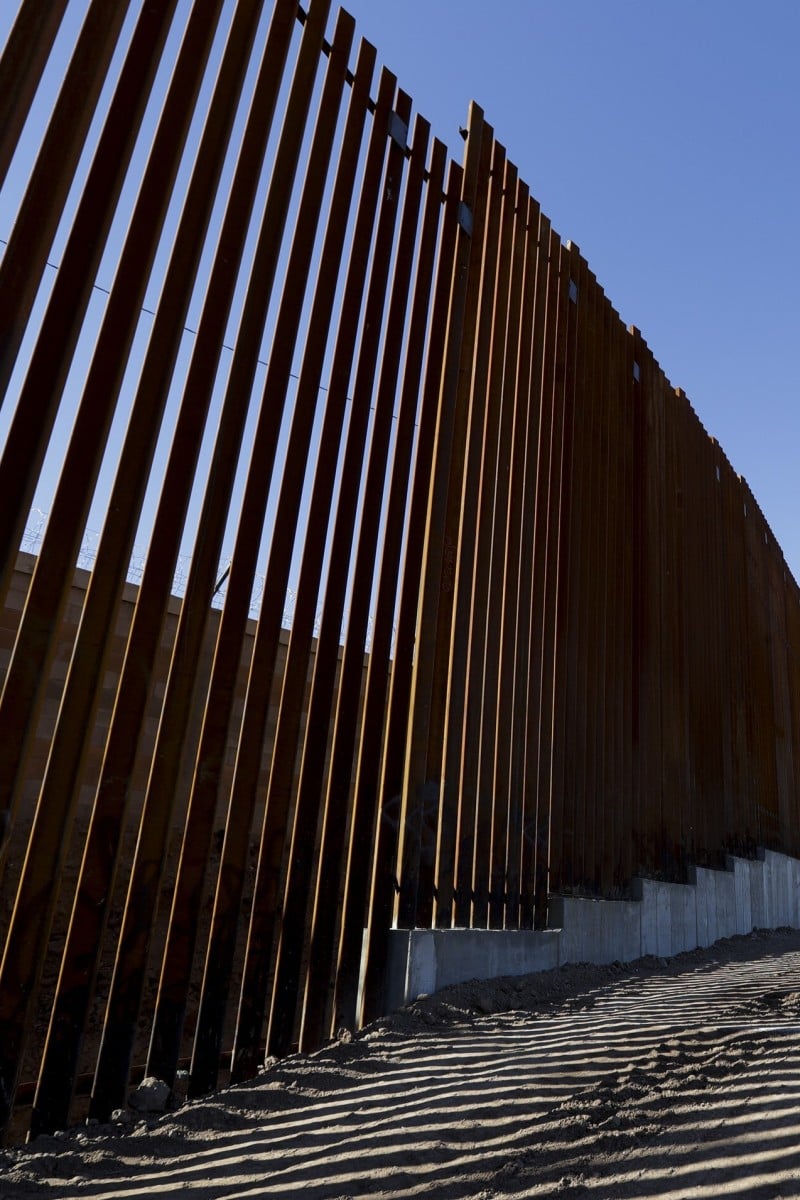 Hong Kong teen flees, smuggles himself into US via Mexico Tsui Lo smuggled himself across the US border after flying in to Mexico from Britain.

A teenaged Hong Kong pro-democracy activist has arrived in the United States after smuggling himself across the Mexican border, a Hong Kong newspaper reported on Wednesday, February 10.

Nineteen-year-old Tsui Luo told Apple Daily he had fled the city fearing arrest under the national security law imposed on the territory in June by the Chinese government in Beijing.

Apple Daily said the secondary school student had once been hospitalised for a week after sustaining serious injuries during three days on the front line of violent protests at Chinese University (CUHK).

Luo told the site he had been arrested after turning himself in to police while suffering from exhaustion.

Fearing rearrest under the new security law, Luo told the site he had fled to Britain in August before boarding a flight to Mexico and smuggling himself across the US border.

The National Security Law has provided the legal basis for a significant crack down on anti-government, pro-democracy protests under the guise of targeting secession, subversion, terrorism and collusion with foreign forces.

Broad interpretation of the legislation has been used to curb opposition activity in the city and led to mass arrests of pro-democracy figures, such as media tycoon Jimmy Lai Chee-ying, the founder of Next Digital media group and Apple Daily.