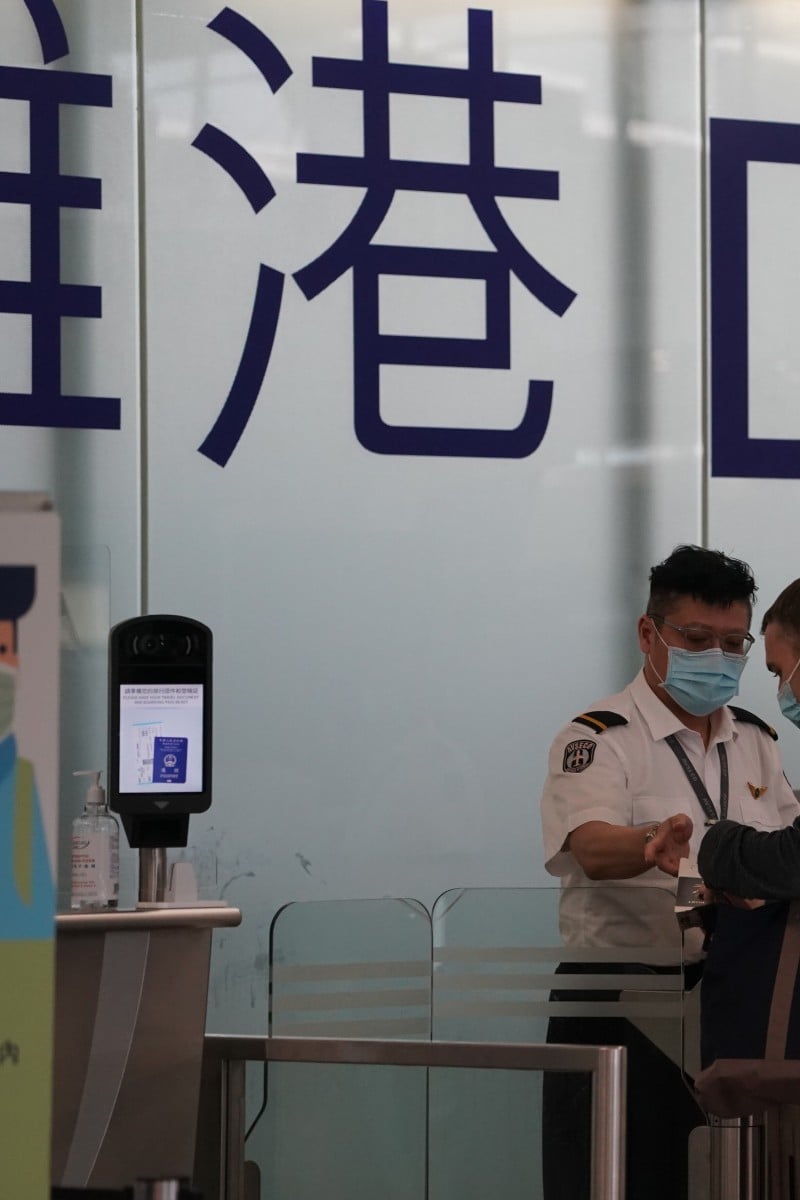 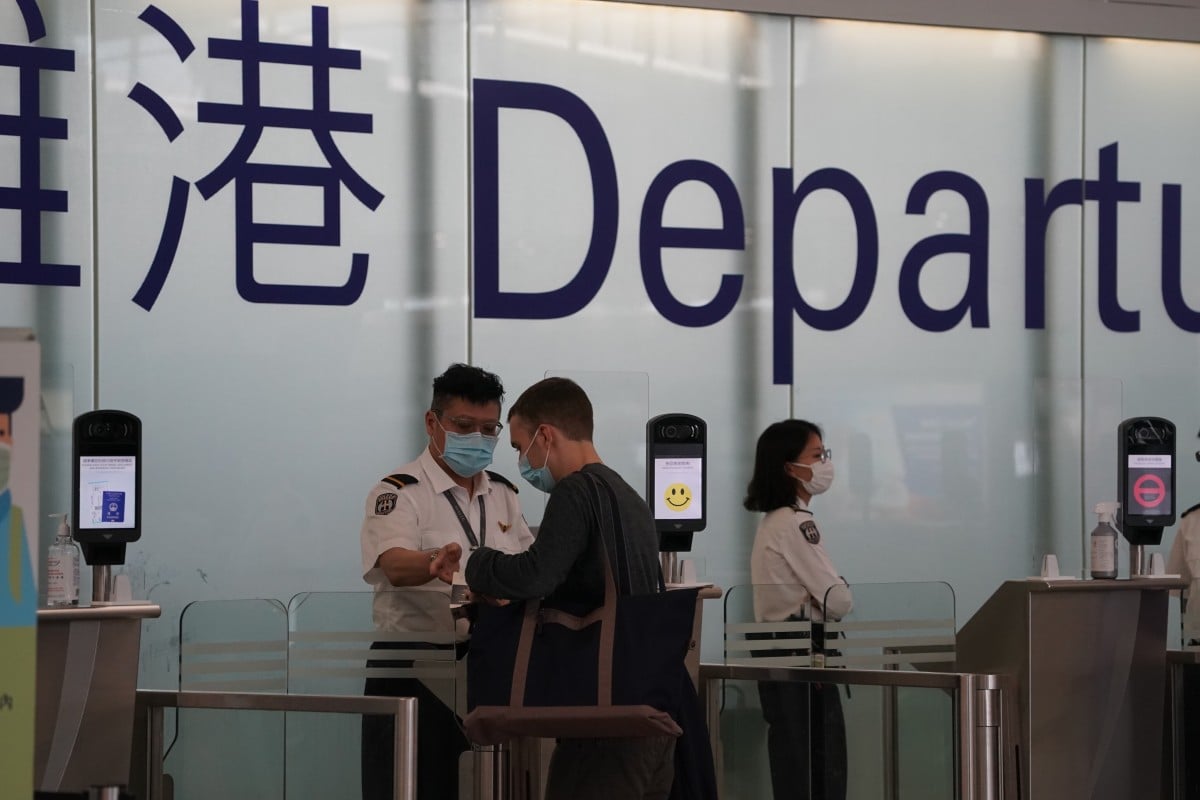 Many question the need for the amendment and wonder how it would be used. Photo: SCMP / Felix Wong

A Hong Kong government proposal that could give “apparently unfettered power” to the immigration director to stop anyone from leaving the city is deeply concerning, barristers say.

Hong Kong’s influential Bar Association (HKBA) submitted a paper to the city’s Legislative Council last Friday expressing alarm over the law, which could bar any individual – Hong Kong resident or not – from boarding a carrier out of the financial hub.

Since the imposition of a new national security law last June, an increasing number of pro-democracy activists and politicians have fled the financial hub and gone into exile, as China has tightened its grip on Hong Kong.

The political situation has also prompted an exodus of Hongkongers in general, many of whom are taking advantage of immigration plans offered by places including Britain, Canada and Taiwan.

Late last month, the city’s government proposed amending an existing law to empower the director of immigration to bar an individual from leaving without first going through a court.

“It is particularly troubling that the grounds on which the power may be exercised are not stated in the proposed legislation, and no explanation for why such a power is necessary, or even how it is intended to be used, is set out”, HKBA said in the submission.

“If a new power to prevent Hong Kong residents and others from leaving the region is to be conferred ... It should be for the courts, not the director, to decide when it is necessary”, it added.

It also pointed out that there are existing powers to prevent a person from leaving Hong Kong, including the newly implemented security law, which can demand the surrender of travel documents in certain circumstances.

The need for further legislation is “difficult to understand”, it concluded.