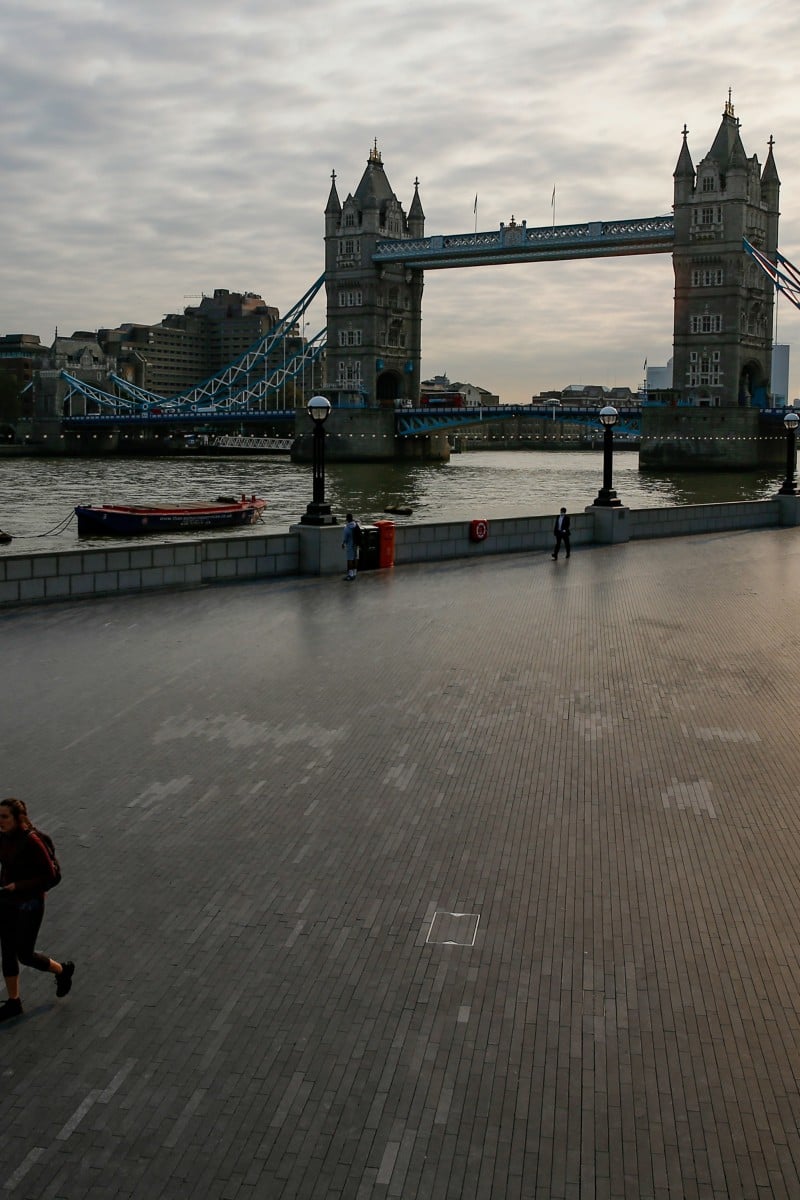 The new visa offered to British National Overseas passport holders is one key factor in the surge in applicants from Hong Kong. Photo: Bloomberg

The number of students from Hong Kong and the mainland applying for British universities is at its highest number in more than a decade, after rising about 10 and 20 per cent on year respectively.

Analysts believe a spike of Hong Kong applicants was mainly because of a new visa for residents holding British National (Overseas) passports which started last month, while more people from the mainland could be applying because of tense US-China relations and the coronavirus pandemic.

The latest figures from the Universities and Colleges Admissions Service (UCAS) showed that of the 85,610 applications received from outside Europe, about 6,400 were from Hong Kong, up more than 9 per cent compared to 5,870 last year.

What is Britain's citizenship offer for Hongkongers?

The statistics, released on Thursday and taken from the January deadline which the vast majority of applications are submitted, also showed the number of applicants from across the border rose to 25,810 this year, a 21 per cent increase from 21,250 last year.

A total of 616,360 people in Britain and across the world applied for British universities, UCAS said, an increase of more than 8 per cent compared to last year.

“Although we are expecting to see a rise of overseas applications by Hong Kong students this year, the increase rate [for other countries] might not be as high as that of British universities,” said Ng Po-shing, a consultant from Hong Kong-based student guidance organisation Hok Yau Club.

“The environment in Britain may be more familiar to many, while some students’ friends and relatives may already be living there or have studied there before.”

Ng said given a fall of applications to Hong Kong universities over the past few years because of a steady decline in the city’s birth rate, there should be less competition for local university places overall, but more students preferred to apply for British universities first to prepare for both eventualities.

“Some students may have more long-term plans,” Ng said. “If they prefer the atmosphere of an overseas country more, they may take studying as the first step, and eventually they may consider working there or even emigration.”