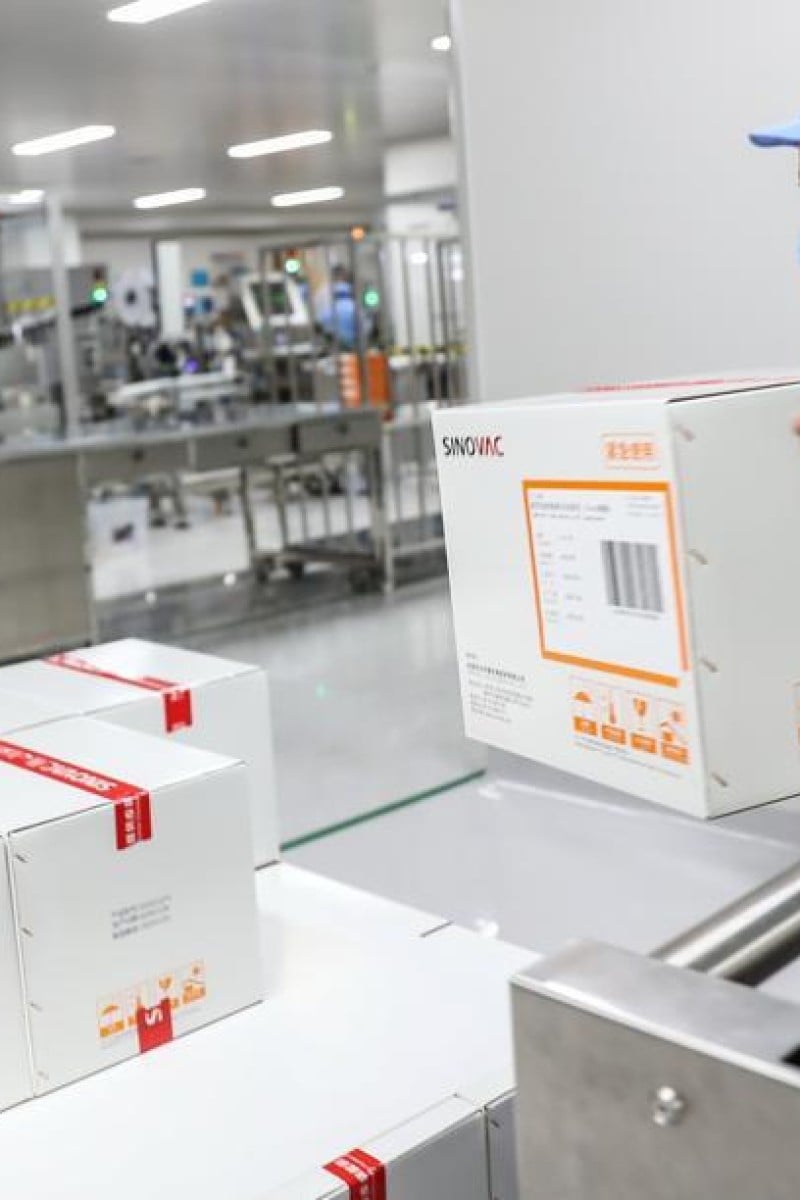 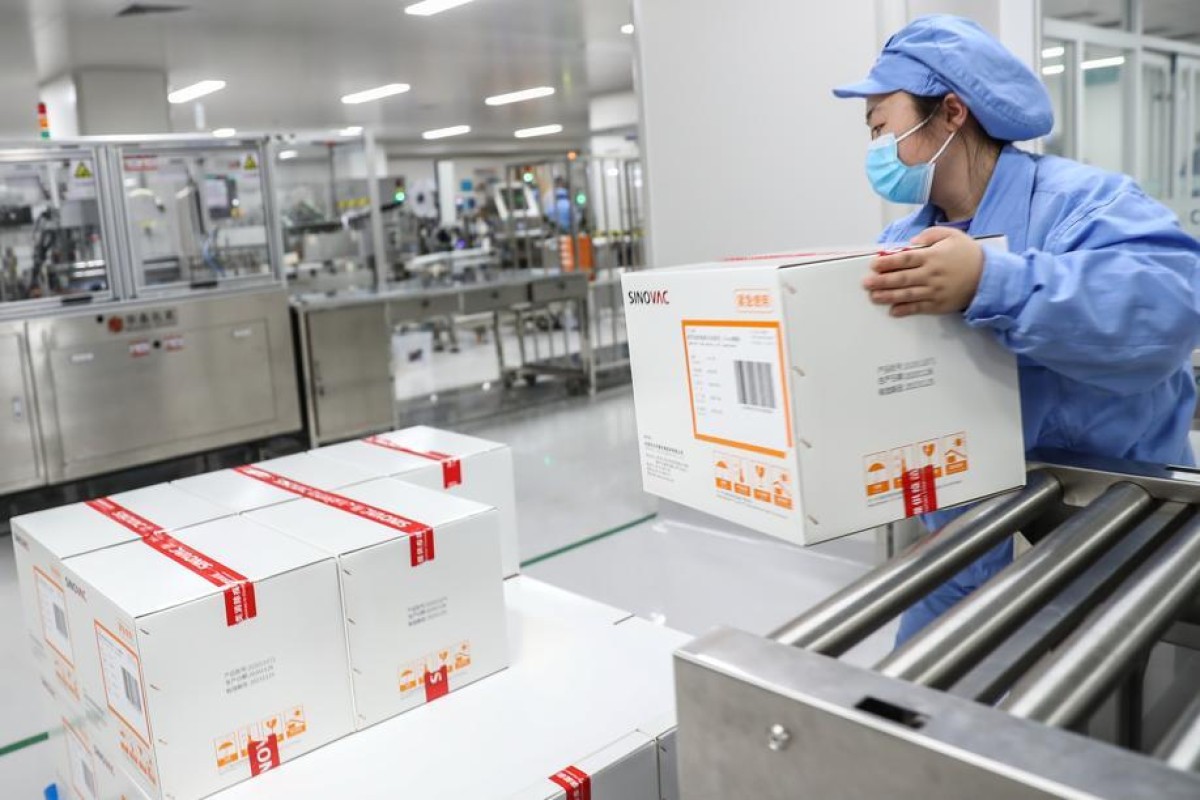 A Sinovac employee handles a box of the company’s coronavirus vaccine, officially approved for use in Hong Kong on Thursday. Photo: Xinhua

Hong Kong’s mass vaccination drive against Covid-19 will launch next week, with online bookings opening from Tuesday and frontline workers and those in vulnerable groups getting priority in the queue.

The first jabs are scheduled to be given from next Friday under the mass programme, which will last for up to six months and be implemented in phases across 29 locations, Secretary for the Civil Service Patrick Nip Tak-kuen said at a press conference on Thursday.

Hongkongers in five groups will be given priority: health workers and others fighting the pandemic, those 60 years old or above, residents and staff of elderly and disability care homes, employees providing essential public services including the city’s disciplined forces and postal workers, and cross-border transport workers such as lorry drivers, air and sea crew.

The first one million doses of China’s Sinovac vaccine will arrive on Friday afternoon and will be used to kick off the drive, officials confirmed, with the first batch of Pfizer-BioNTech jabs expected by the end of the month.

Secretary for Food and Health Professor Sophia Chan Siu-chee officially approved the emergency use of the Sinovac version earlier in the day.

The authorisation came two days after experts advising the government unanimously recommended the urgent use of the mainland-produced drug despite concerns that the decision was being rushed.

New data provided by the biopharmaceutical company at the request of the government’s advisory panel last week showed an overall efficacy rate of up to 62.3 per cent following a second jab.

You should still get a mask, even after getting the vaccine

Panel advisers said the drug’s efficacy outweighed the risks despite concerns it was not as effective as expected.

Authorities had already approved the Pfizer-BioNTech vaccine, which has an efficacy rate of about 95 per cent. The first shipments of those jabs are due to arrive in late February, and Hongkongers have previously been told they would be allowed to choose which medication to take.