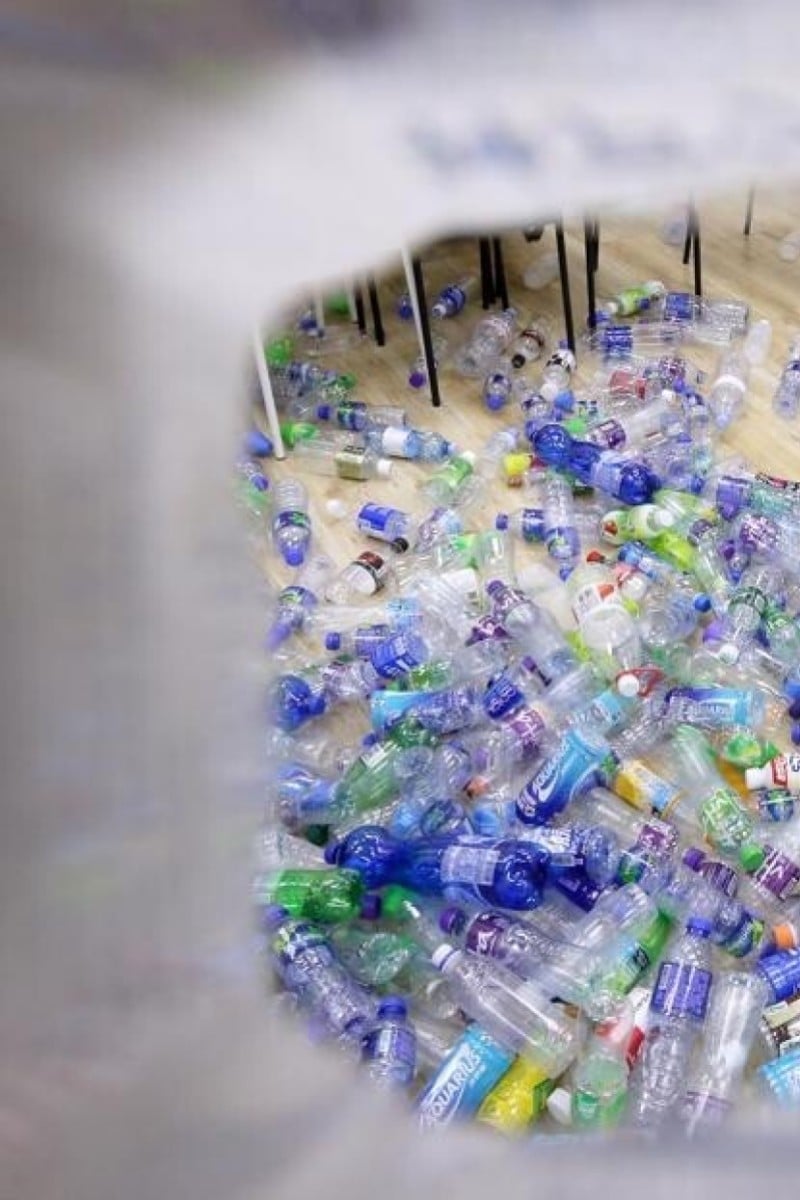 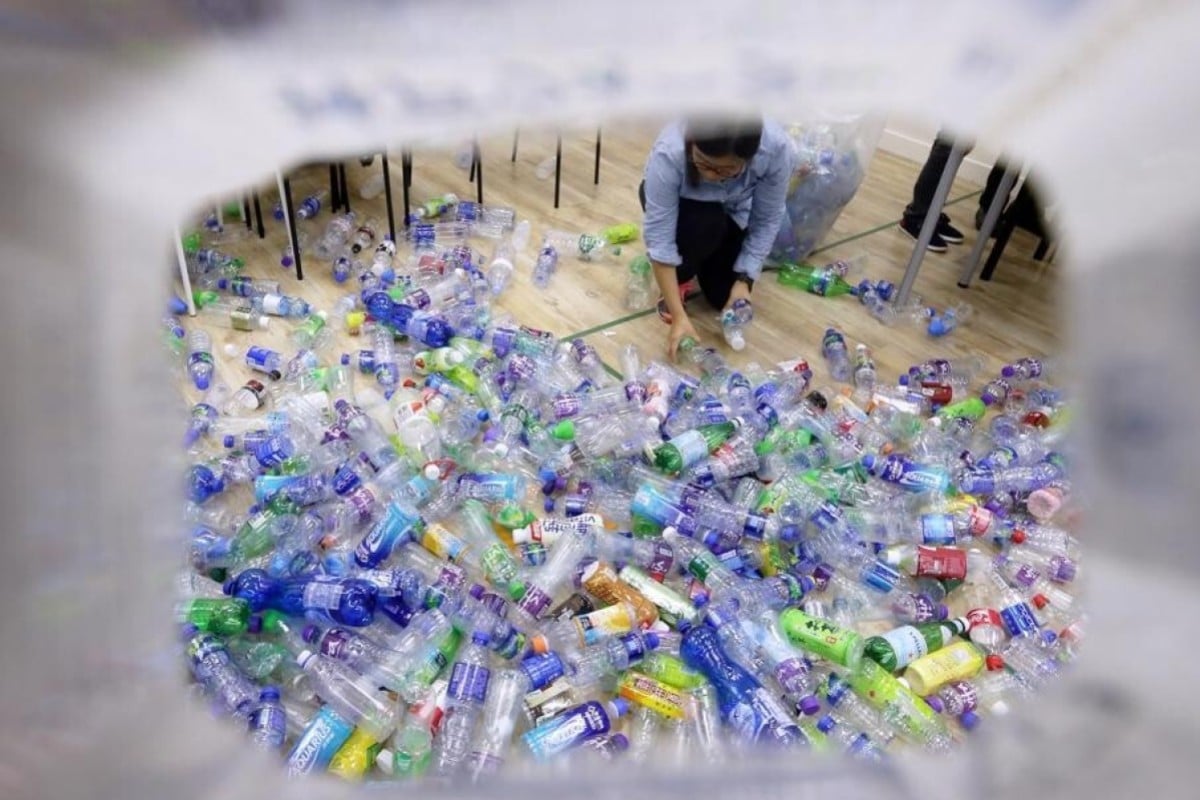 A scheme proposed by the government to raise Hong Kong’s recycling rate would see consumers get a refund of up to 10 HK cents for every plastic bottle they return, while a tax of up to 65 cents would be imposed on drink suppliers for each such container in order to finance the programme.

The proposals, outlined in a paper released on Monday for a three-month public consultation until May 21, also seek to require larger stores, with retail floor areas of more than 200 square metres, to provide space for plastic bottle returns and rebate redemption services, including setting up machines to let customers feed in their used containers.

A licensing system will also be in place to regulate recyclers and ensure the bottles returned are properly treated.

Local environmental groups have welcomed the proposals, but some urged authorities to offer bigger refunds to make the plan more attractive. But the government argued that if rebates were too generous it could lead to cheating.

“Plastic drink containers are usually made up of materials that are relatively easy to handle and have a higher recycling value,” an Environmental Protection Department spokesman said. “If properly separated for collection and treatment, such materials can be turned into useful resources.”

The government, meanwhile, will institute a one-year reverse vending machine pilot programme in which plastic bottle collecting machines will be set up in 60 locations across Hong Kong, where refunds of 10 cents will be offered for each container returned.

Drink containers constitute some five per cent of all plastic waste, according to the government. In 2019 alone, 1.55 billion plastic drink bottles were dumped, or about 200 a year for every Hongkonger.