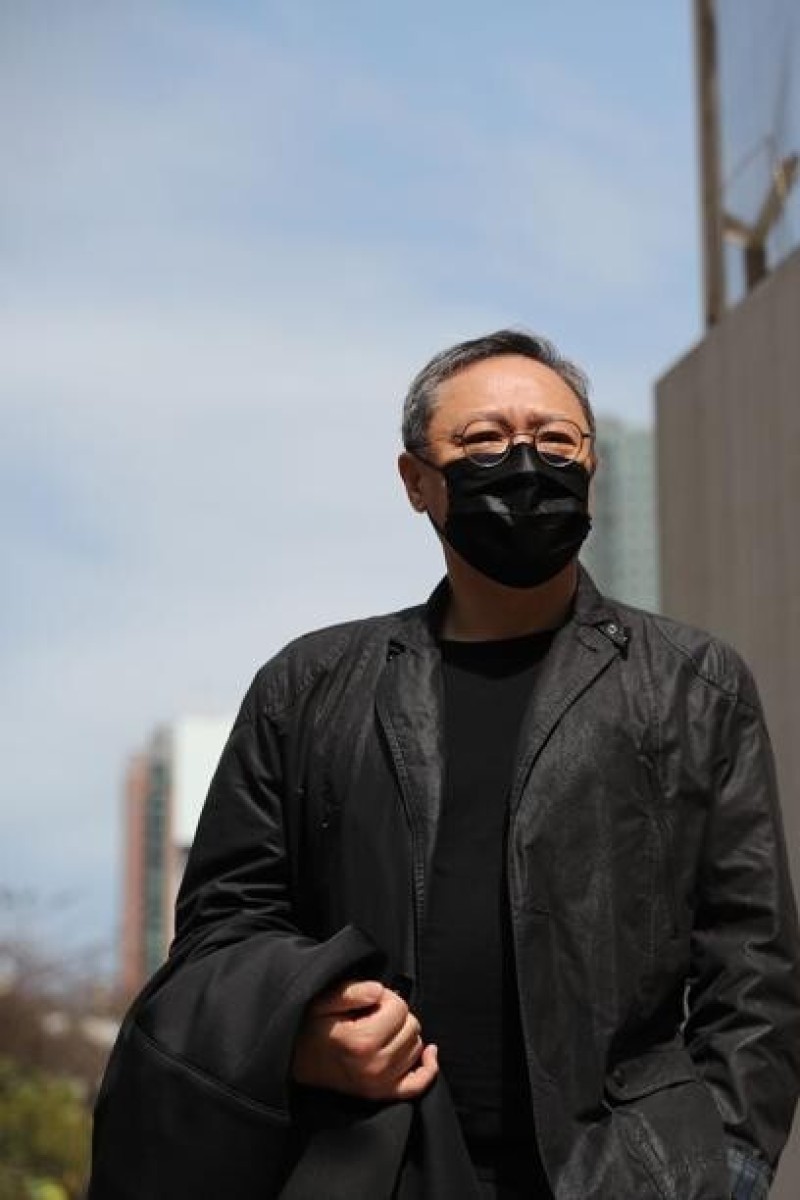 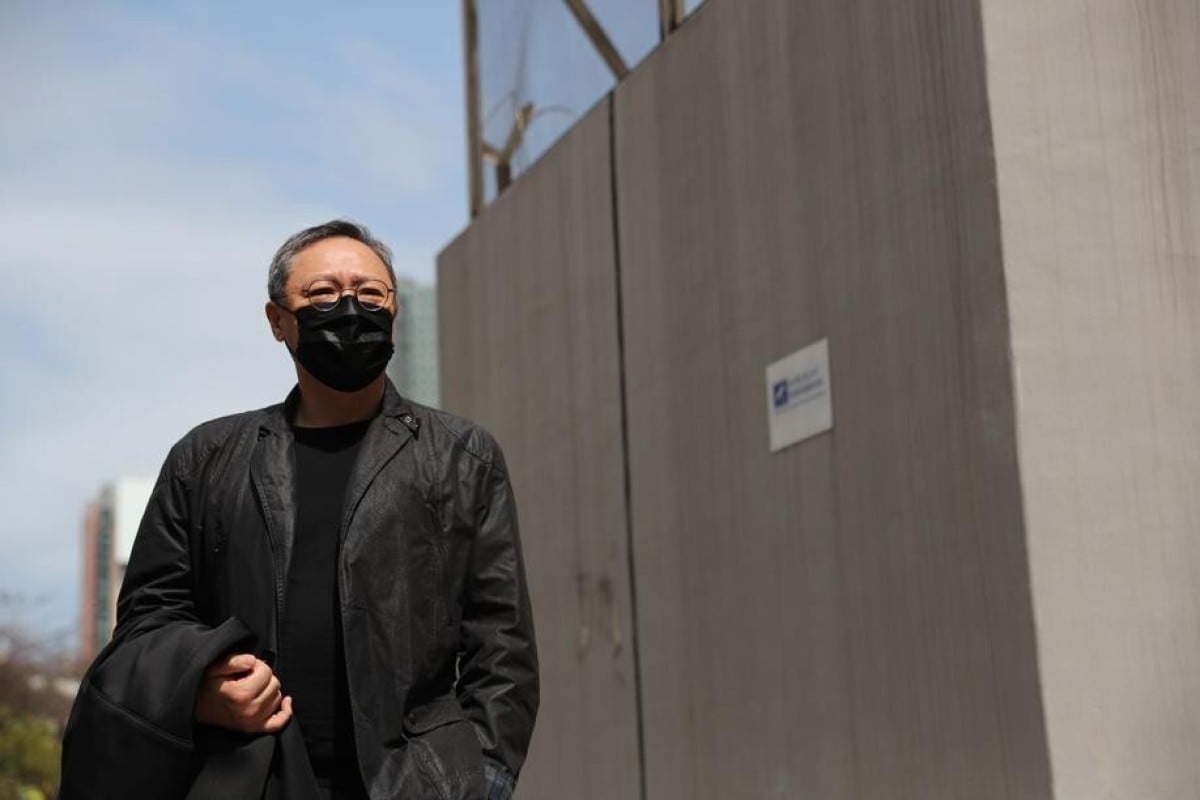 Scholar and architect of the opposition’s primary Benny Tai was among those arrested. Photo: SCMP/Sam Tsang

Hong Kong police have charged 47 former opposition lawmakers and activists with conspiring to subvert state power under the national security law for their roles in an unofficial primary run-off election that authorities claimed was linked to a plot to overthrow the government.

Those charged, aged 23 to 64, were denied bail by police and will appear at West Kowloon Magistrates’ Courts on Monday. Legal academic Benny Tai Yiu-ting, the architect of the primaries, is among this group.

ESF schools will not change practices under NSL

But eight more activists among the 53 arrested over the case 1½ months ago were not charged. They include former opposition lawmakers James To Kun-sun, Roy Kwong Chun-yu and Joseph Li Kwok-long, American human rights lawyer John Clancey – who helped organised the polls – as well as some lesser-known candidates, such as social worker Jeffrey Andrews and Lee Chi-yung of the Association of Parents of the Severely Mentally Handicapped.

On Sunday afternoon, the activists and their lawyers arrived at police stations as requested, a month earlier than previously set. There was no reason given for why they had to report before the initial date.

Before entering the police station, Shum, a district councillor and former student leader, described the charge as a “comprehensive suppression against the democrats”.

“This is not a democracy doomsday for Hong Kong. I won’t bow to the regime,” he said.

The primary, which drew a turnout of more than 600,000 last July, was aimed at narrowing the field of candidates deemed most likely to help the bloc score their first-ever majority in the legislature, a strategy also known as “35-plus”.

Authorities said the opposition’s plan to take control of the 70-member Legislative Council at the now-postponed official elections was against the national security law since it was part of a wider push to paralyse the government, provoke Beijing into ending the “one country, two systems” policy, and trigger international sanctions against China.

The police operation sparked a global outcry, with the suspects – while out on bail – accusing the force of using the law as a tool to suppress dissent in the city, a charge which the police chief denied.