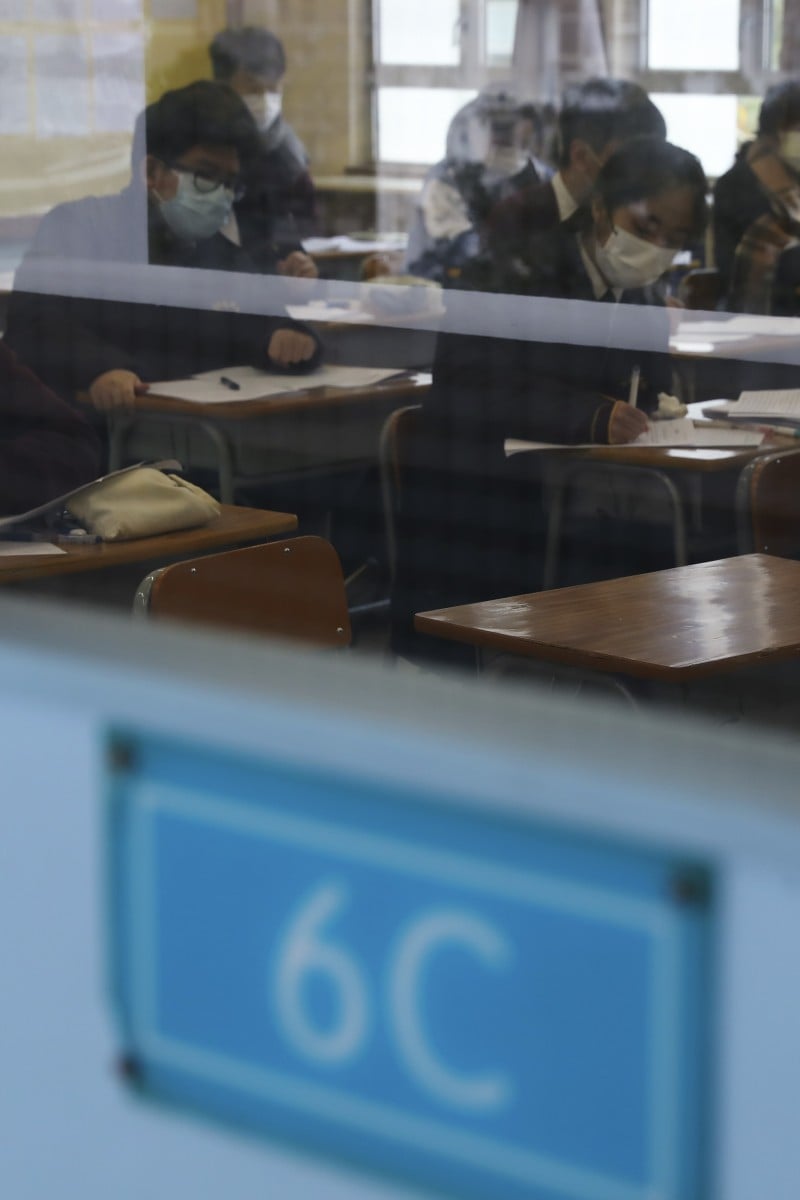 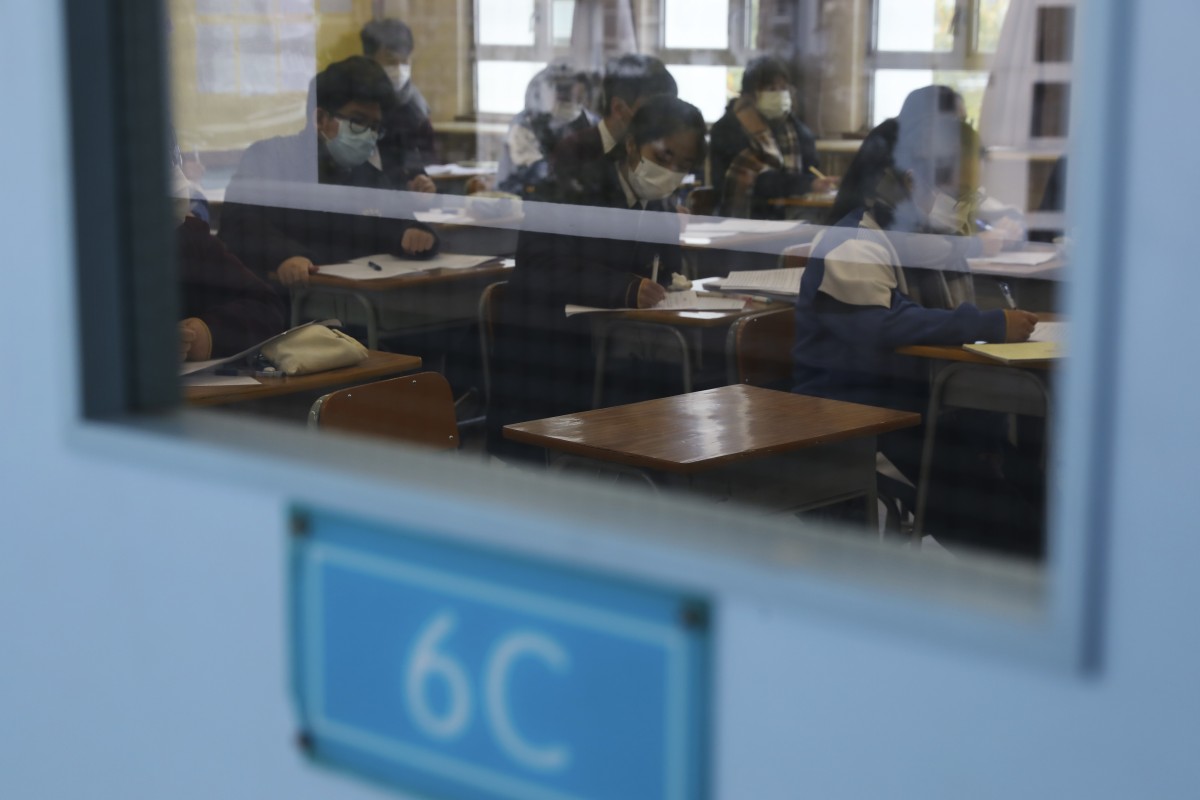 Some teachers are concerned the changes to Liberal Studies are too soon, and they will not have time to prepare to teach it. Photo: SCMP / K. Y. Cheng

Some Hong Kong teachers want the Education Bureau to delay the revamp of the liberal studies syllabus for senior secondary students this September.

The appeals came as the month-long consultation with schools ended on Tuesday.

Changes to the subject were announced last November after repeated attacks by pro-establishment figures who blamed the subject for radicalising youth during the anti-government protests in 2019.

What is Liberal Studies, and what’s all the fuss about?

Apart from turning the subject into a simple pass-or-fail, the overhaul suggested cutting the syllabus and teaching hours in half, and having all textbooks vetted. It was also proposed that more than half of the new courses should focus on topics relating to national security, identity and development, as well as lawfulness and patriotism.

The poll by the 100,000-strong PTU showed that more than 84 per cent of 273 liberal studies teachers opposed large-scale readjustments to the subject, as well as cutting its curriculum by half.

What do students think about the proposed changes to the DSE Liberal Studies syllabus?

More than 90 per cent of teachers surveyed “disagreed” or “strongly disagreed” that the revamp could cultivate pupils’ critical and independent thinking skills, while 92 per cent believed September was too soon to bring in changes.

But a poll by the 40,000-strong federation showed about 71 per cent of 263 teachers supported the overhaul, and 61 per cent believed it could strengthen pupils’ positive values and understanding of the country.

Tai Tak-ching, principal of SKH Tang Shiu Kin Secondary School and head of the Wan Chai District Headmasters’ Conference, was among the school heads who called for the overhaul to be delayed.

Who is the best teacher you’ve ever had?

“If the implementation could be pushed back by one year, schools and teachers would be allowed more time to prepare,” he said.

Two of the school’s nine liberal studies teachers were expected to have to switch to teach other subjects after the revamp, he said, which would require some time for them to pick up and adapt under increased workloads amid the coronavirus pandemic.

Professor Lau Chi-pang, chairman of the curriculum development council’s 12-member advisory committee in charge of the reform, told SCMP they would meet this month to finalise the details, and pledged to listen to all views.

He also believed the new subject, which would be renamed, was “unlikely” to be called national education as it would not be able to “embrace fully” the gist of the proposed syllabus.

An Education Bureau spokeswoman said it would not comment on the results of the two surveys, but stressed the importance of “cooperation among stakeholders”.