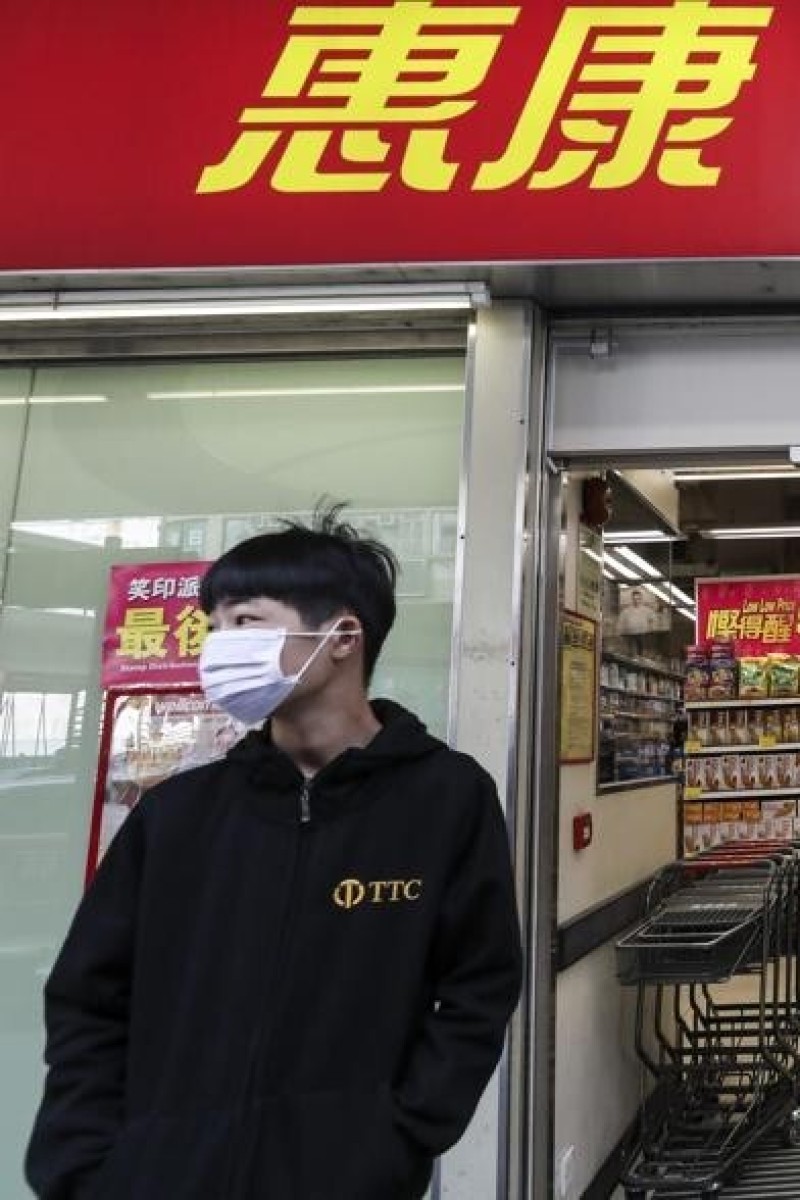 Coronavirus: Hong Kong toilet paper thieves to flush away three years in jail for their ‘roll’ in heist 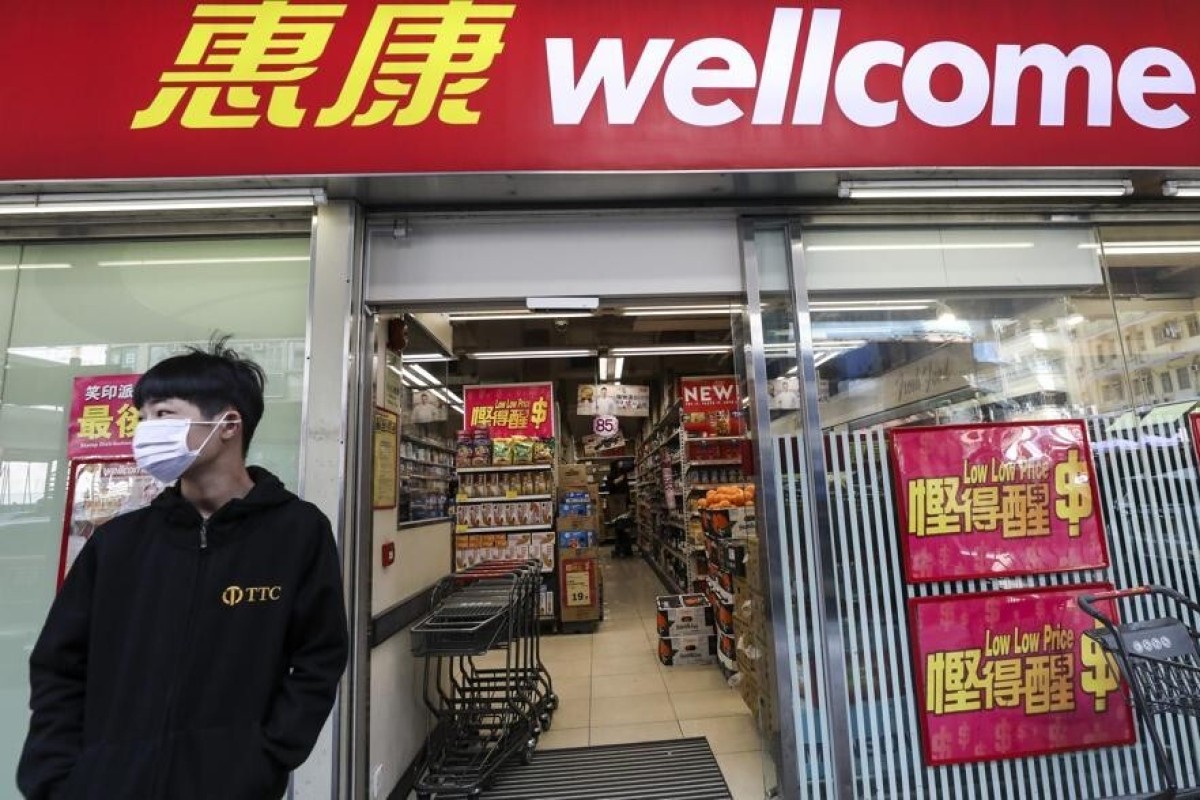 Three men have been sentenced to more than three years in jail for stealing 600 rolls of toilet paper last year in a bizarre armed robbery during the initial stages of Hong Kong’s coronavirus outbreak.

The robbery took place at about 6am on February 17, when a delivery man was unloading goods outside a Wellcome supermarket in Mong Kok.

Police recovered all 600 rolls of Virjoy toilet paper, worth HK$1,695, the same day.

Flush your fears away with these toilet paper jokes

At the time, Hong Kong was experiencing the first wave of Covid-19 infections, which triggered weeks of panic buying aggravated by online rumours of an impending shortage of certain foods and essentials.

Shoppers wiped out shelves of toilet paper from stores across the city, prompting shops to impose quotas and reassure customers that any shortage would be temporary.

Fears over a toilet paper shortage lead to panic buying at the start of the pandemic. Photo: SCMP / Nora Tam

The trio expressed remorse, with Ho apologising to the delivery man.

Their defence lawyers said the robbery did not involve elaborate planning or valuables, and the stolen goods had all been recovered.

However, Deputy District Judge David Cheung Chi-wai said the market value of the stolen goods could not be defined by their nominal price, given the circumstances in the city at the time. He also said the three had worked together and were equipped with a knife, suggesting they had a plan.

What other weird things happened in 2020?

At the same time, the two other defendants took away 50 packs of Virjoy toilet paper and loaded all 600 rolls onto a cart before they fled the scene. All goods were recovered when police searched a nearby guest house.

Each defendant was jailed for 40 months, after the judge considered their guilty pleas and that all of the stolen goods had been recovered.