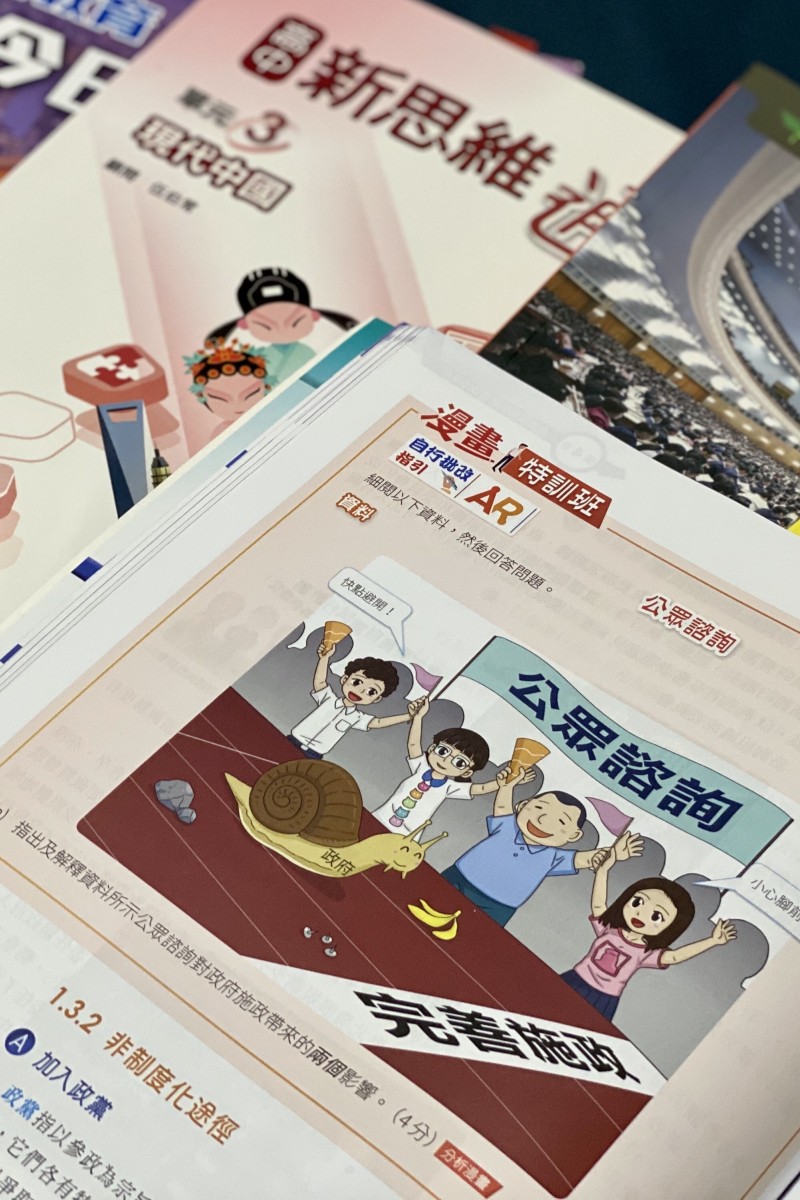 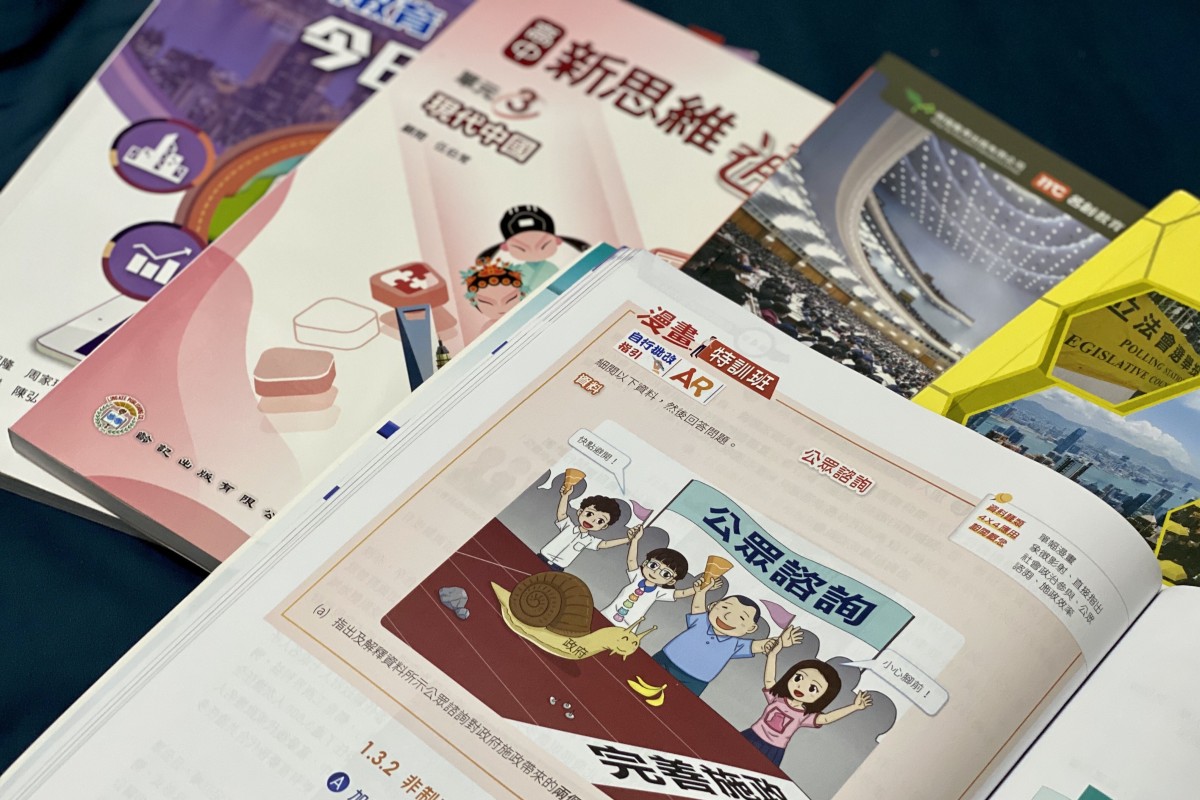 The revamped programme for liberal studies is expected to roll out in September at the earliest and will likely be remaned “citizenship and social development.”

Education authorities were expected to announce further details about the reforms after the curriculum development council advisory body wraps up talks on Wednesday afternoon, a source familiar with the matter said.

A month-long consultation with schools over the changes concluded early this month. Other names for the subject that were considered were “citizenship and nation”, “nationals and society”, “citizenship and culture” and “social studies”.

Explainer: Why is liberal studies so controversial?

Other changes being floated include the introduction of new elements on patriotism, national development and lawfulness, and cutting teaching hours by half, with the subject turned into a simple pass or fail. The revamp also calls for vetting all textbooks and requiring students to visit mainland China.

Liberal studies was introduced in 2009 as one of four core subjects for senior secondary school students and was aimed at enhancing their social awareness and developing their critical thinking skills.

But the subject came under the spotlight in recent years as pro-establishment lawmakers and heavyweights blamed it for escalating violence among young people during the 2019 anti-government protests, while some textbooks were labelled as biased.

What students think of the liberal studies revamp

Surveys by the city’s two biggest teachers’ unions show educators are divided over the overhaul , with 84 per cent of 273 liberal studies teachers polled by the Professional Teachers’ Union opposing any large-scale changes.

But 71 per cent of 263 teachers surveyed by the Federation of Education Workers supported the reforms, with 61 per cent believing they could strengthen students’ positive values and their understanding of the country.