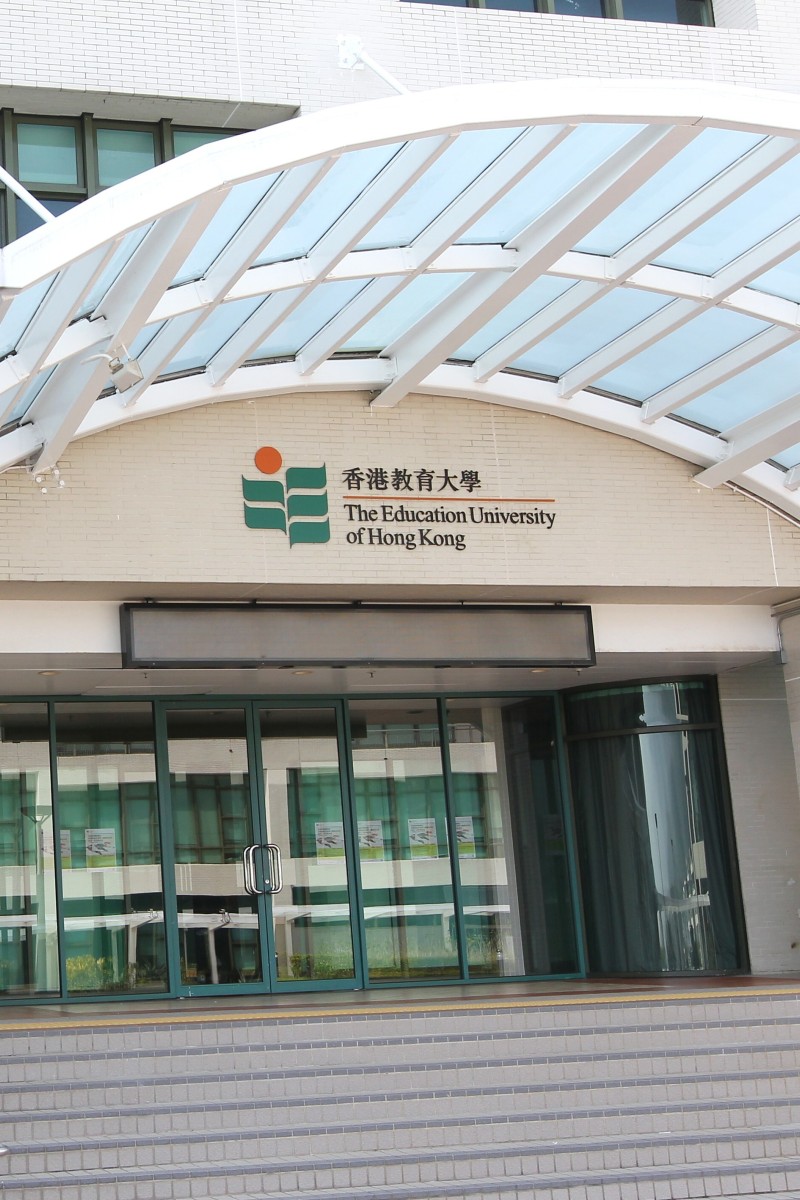 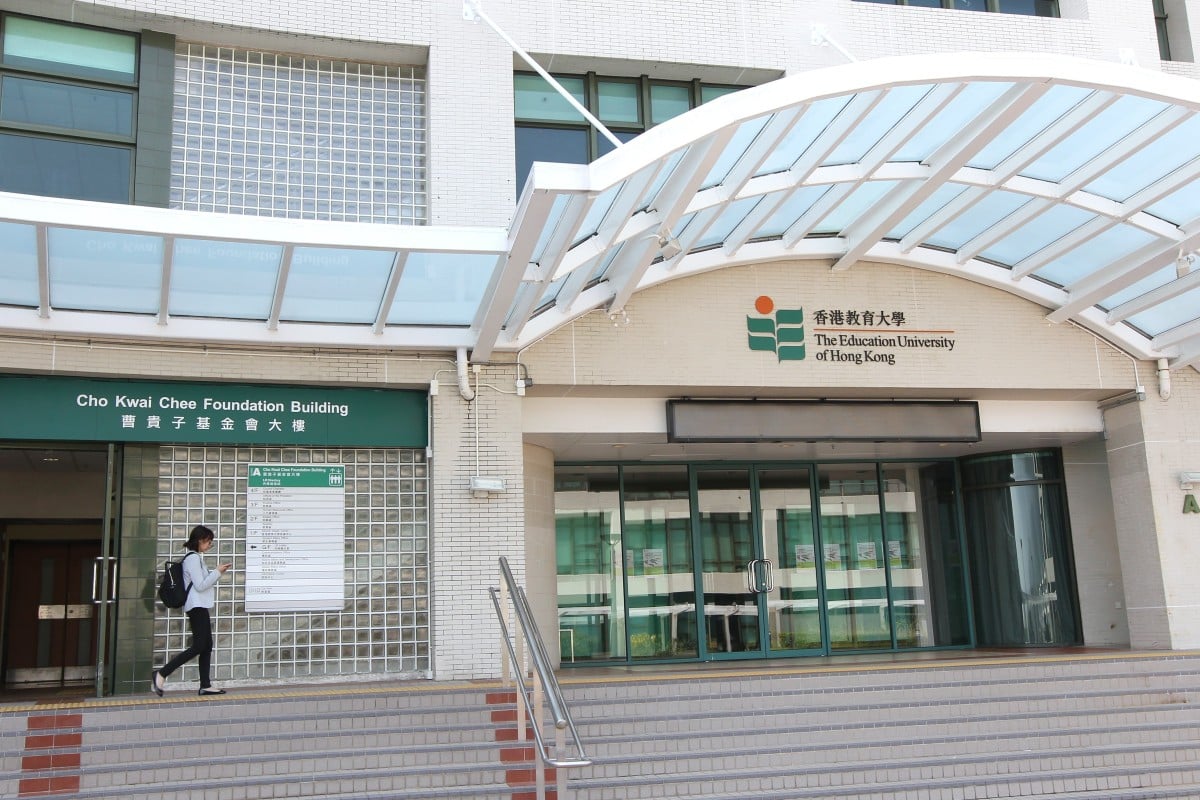 You know the world is harsh when you’re studying humanities and your lecturer won’t give you a break because there is a bloody coup in your country. Education University of Hong Kong has expressed regret after a lecturer refused to make flexible arrangements for an online exam for a student in Myanmar who pointed to internet blackouts enforced by the military since February’s coup.

The student had been taking virtual lessons and her lecturer said she could not get any special treatment because it would be unfair for other students.

The military seized control of Myanmar on February 1 and has cracked down violently on the near-daily protests, detaining thousands and killing at least 550 people, including dozens of children. After cutting off internet access nightly, the junta tightened its grip on the flow of information on Friday by ordering telecoms operators to shut down wireless broadband services entirely, several news outlets reported.

Students in Myanmar who study with overseas institutions have been struggling with the curbs. The EdU student wrote emails to the linguistics and modern language studies lecturer last month saying she might not be able to log in on time for an upcoming exam and asking for more flexible arrangements.

“As you are aware, I have network issues due to my special circumstances,” the student wrote, according to screenshots of email correspondences.

“There are quite a number of students who have similar technical problem [sic] as you do (no one cannot guarantee there is no network problem). I am afraid we could not provide any special arrangement for any individual for this reason,” the lecturer said.

The lecturer added: “I would recommend you to wake up earlier and test the system before the official starting time”.

The student, who described the lecturer’s response as lacking empathy, later tweeted: “#Burmese students located either in #Burma or overseas at this moment are under immense stress. Teachers should do better.”

A EdU spokeswoman told SCMP the school “deeply regrets the case”, adding it had contacted the student directly to offer necessary assistance, including flexible examination arrangements and other academic support.

Last month, a maths professor at York University in Toronto was widely criticised after he threatened to fail a student from Myanmar who asked for an exam extension because of internet connection problems, with the institution later saying it had accommodated the request.