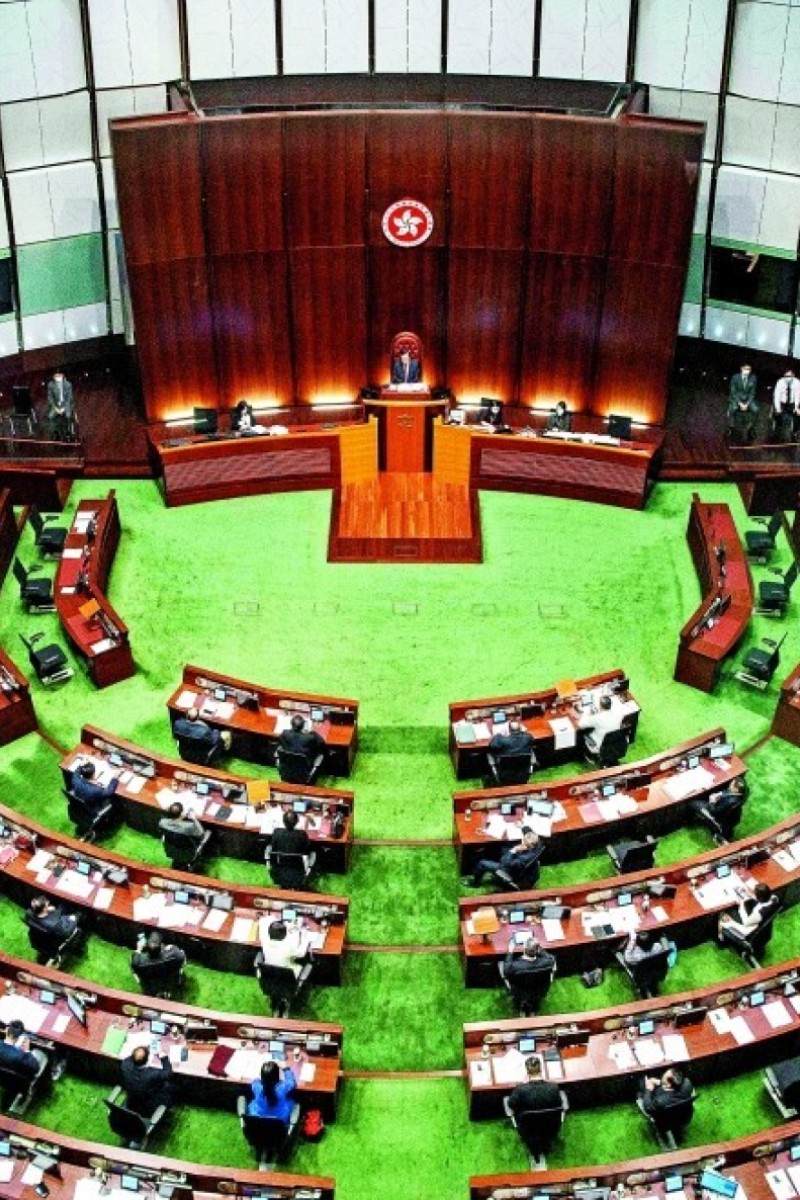 Hong Kong officials are drawing up plans to further weaken the city’s opposition parties. Sources told SCMP that the new proposals would probably involve splitting the five geographical constituencies into 10. Other moves could include taking legal action against those who ask voters to cast blank ballots, other sources said.

Education secretary says schools should do more to promote NSL

These local amendments would come under the electoral overhaul imposed by Beijing last month. They were expected to be announced today after being approved by Hong Kong’s Executive Council. According to the sources, it would appear the two changes on boundaries and blank votes were among the key moves being debated within the government.

The boundaries for the Legislative Council’s 20 geographical constituency seats were being redrawn to ensure the opposition would have no real say in such direct polls. Before the political reforms, there were 35 such seats.

Teachers can be held responsible for ‘biased’ classroom materials

On the move to outlaw blank ballots, a government source said the current Elections (Corrupt and Illegal Conduct) Ordinance would be amended. This means encouraging the public to cast protest votes could be seen as “manipulating elections” and would be deemed a criminal act.

But the source stressed this amendment would not be tied to the national security law. This is because offenders would face harsh punishment anyway. “The government currently has no plan to restrict individual voters to cast blank votes or spoil ballots as a sign of protest,” the source added. “Only those who advocate such an idea would be punished.”