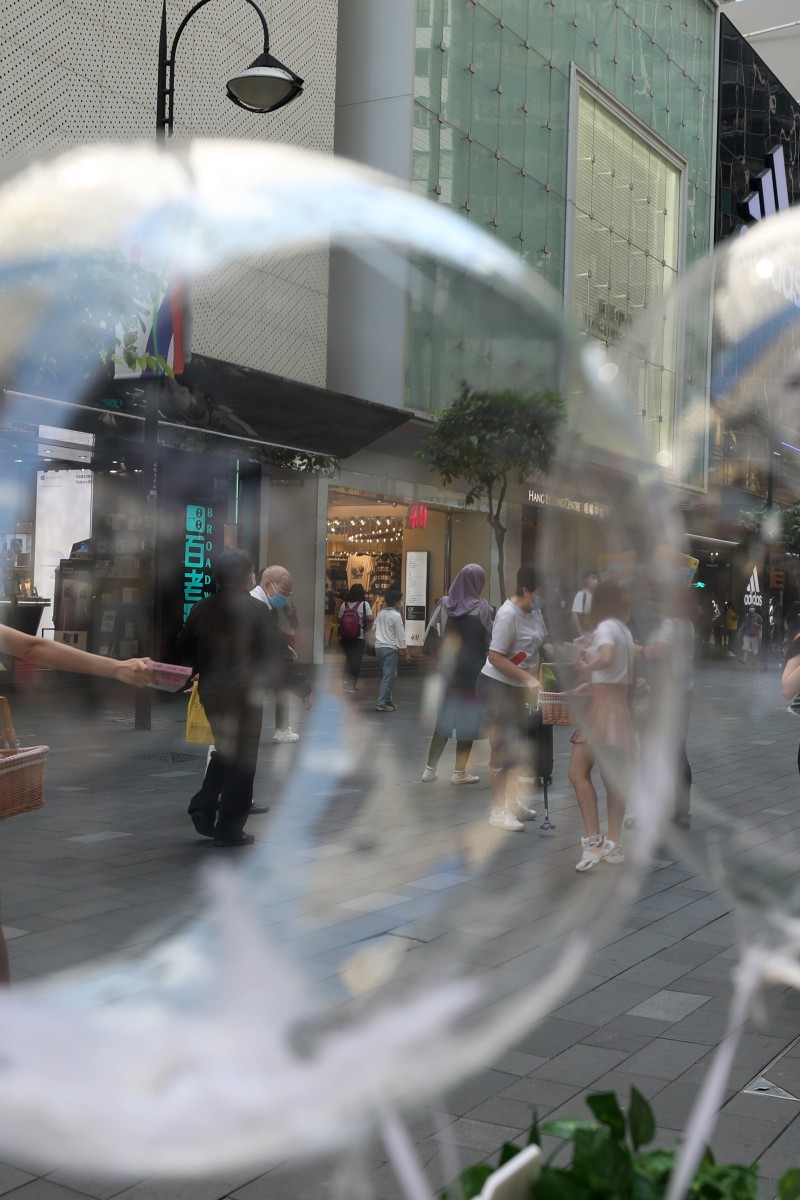 Will the British monarchy survive after Elizabeth II?

4 hours ago
Your VoiceShow Off 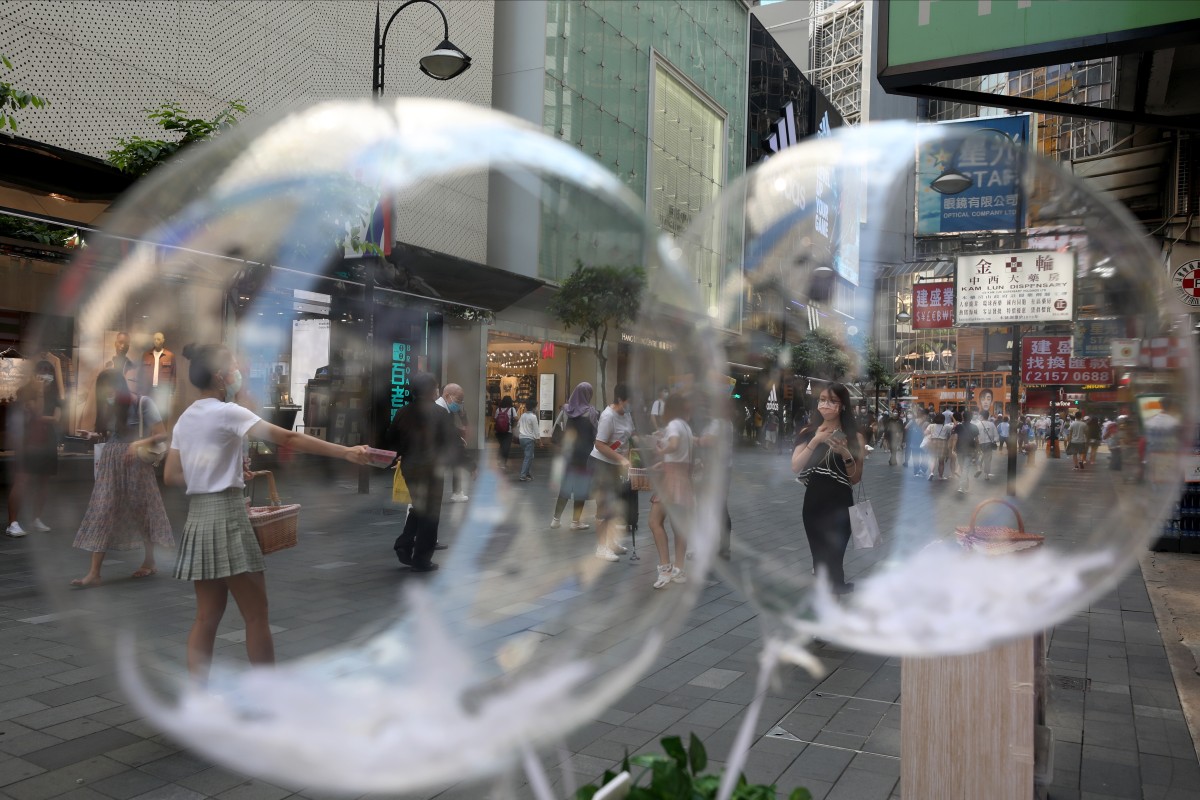 The long-awaited travel bubble could come as early as next month. Photo: SCMP/Xiaomei Chen

A much-anticipated travel bubble between Hong Kong and Singapore could come as soon as mid-May.

The exact launch date is still considered a “moving target”, according to those familiar with the discussions. It’s the second attempt at quarantine-free travel between the two cities.

Vaccine programme expands to include under 30s

One source said authorities are working for a timeline of mid-May, but added it was still too early to disclose details.

Cathay Pacific Airways and Singapore Airlines will be the first two carriers to launch the bubble, as previously planned.

A vaccine expert answers all your questions about the jab

Hong Kong leader Carrie Lam Cheng Yuet-ngor earlier this week insisted city residents had to be vaccinated before flying to Singapore under the bubble, though Singapore has yet to announce a similar requirement.

The insistence on vaccinations could limit the number of people immediately eligible to fly, depending on requirements for inoculation. It could also serve as an incentive for those keen to travel outside Hong Kong.

“The requirement will protect Hong Kong residents from infection when travelling abroad,” a source said. “Therefore, Hongkongers who want to join the air travel bubble will need to be vaccinated now.”

As of Wednesday, just 4.2 per cent – 318,700 people – of the city’s population had received a second dose, with 8.4 per cent of residents having got their first jab.

Covid-19 testing is expected to remain a condition for the bubble, both before departure and upon arrival in the other city.