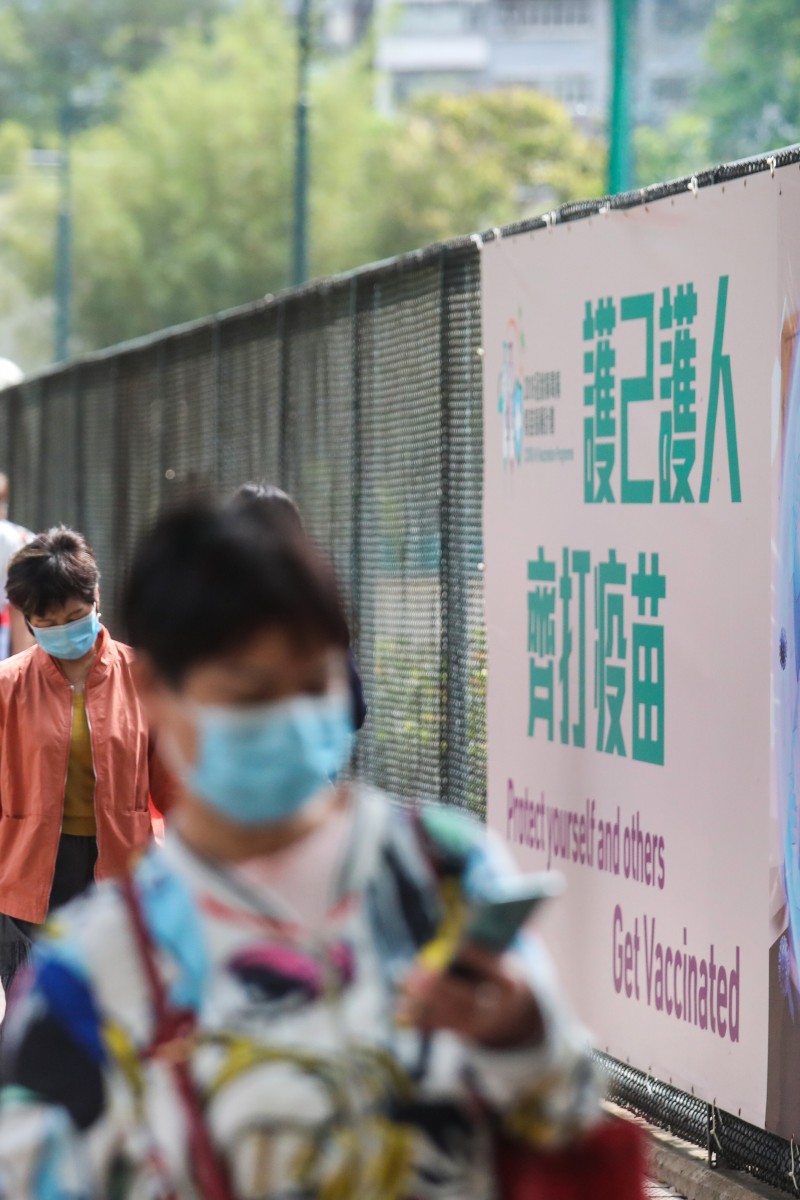 Explainer: What do we know about the mutant coronavirus strains in Hong Kong? 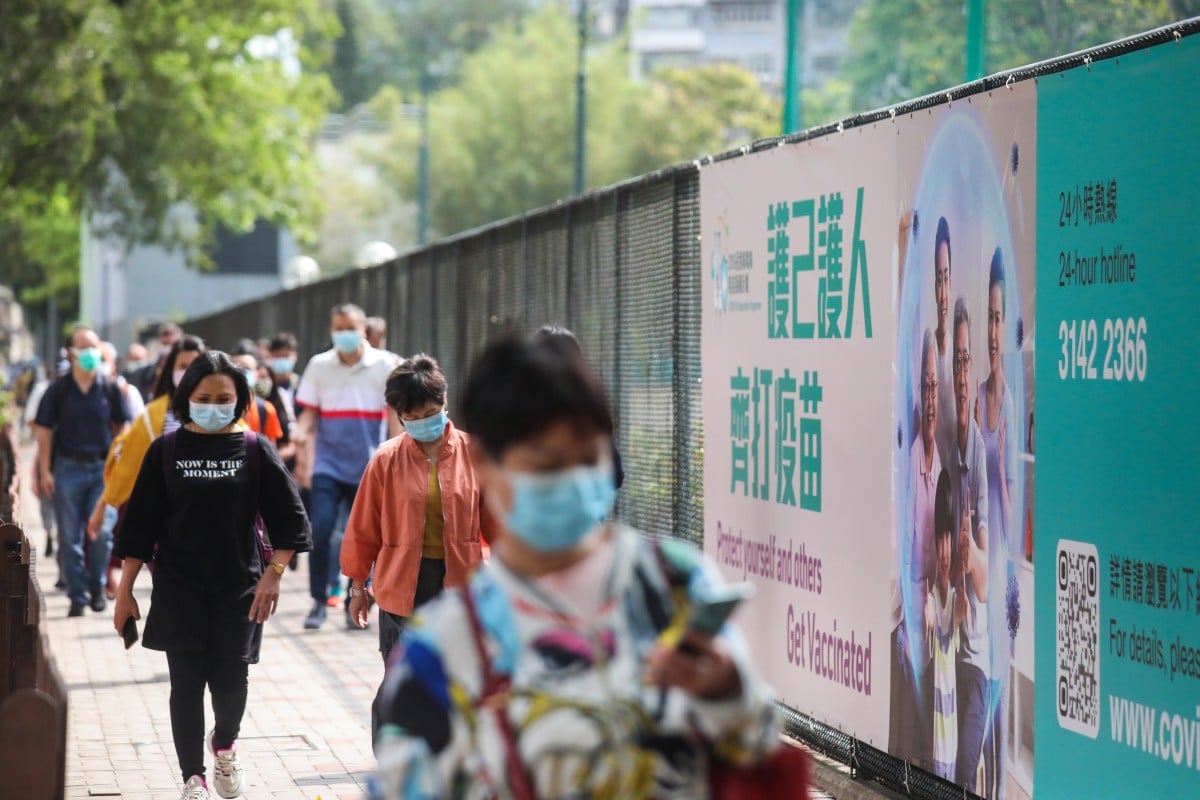 Hong Kong has detected its second locally transmitted Covid-19 case involving a mutant strain, raising concerns about whether it is spreading within the community.

Health officials have also warned of a potential surge in cases while they continue investigating the source of the two infections.

Here is what you need to know about the mutant coronavirus strains found in Hong Kong.

How do coronavirus variants form?

What are the major variants of the coronavirus detected in Hong Kong?

Hong Kong has so far detected three major coronavirus variants with the N501Y mutation, which are more infectious than the original strain.

The variant from Britain is believed to have emerged last September, and was first detected in Hong Kong in late December after two students returned from there. It is also the variant with the most cases involving mutated strains in Hong Kong.

Officials have also detected cases with variants from South Africa and Brazil.

How did Hong Kong’s first local variant case come about?

A total of 223 cases involving mutated versions of the coronavirus have been detected in Hong Kong.

But until Friday, all of them had been imported, according to the Department of Health, and none had spread into the community.

The city confirmed its first local case with a variant on Saturday: a 29-year-old man who worked in Dubai as an engineer.

The asymptomatic patient returned to Hong Kong on March 19, and completed his required testing and mandatory 21 days of quarantine at the Ramada Hong Kong Grand Hotel in Tsim Sha Tsui on April 8.

Tips for getting through quarantine

He then went to stay at his friend’s place in the Parkes Building, located at 17-23 Parkes Street in Jordan, and later visited several other places, including restaurants in Chungking Mansions in Tsim Sha Tsui and on Cheung Chau island. As he was preparing to go back to Dubai, he took another coronavirus test on Thursday, which tested positive for the mutant strain.

The friend he stayed with, a 31-year-old woman, was also confirmed to be infected with the mutant strain on Sunday while staying at a government quarantine facility. She did not have any travel history, according to health authorities.

Officials are still trying to track how the man first became infected.

Will the coronavirus ever go away?

How has the Hong Kong government stepped up prevention measures?

Hong Kong announced on Sunday a two-week travel ban on people coming to the city from India, Pakistan, and the Philippines, classifying those areas as “extremely high risk”. The order takes effect on Tuesday.

Authorities have also used their “toughest infection-control measures” in response to the variant cases, quarantining about 80 residents at Parkes Building for 21 days – up from the normal 14.

Although an overnight lockdown and mandatory testing did not find other positive cases there, authorities determined the risk of infection was “likely higher than usual”, as the relatively old building had many subdivided flats.

Have your Covid-19 vaccine questions answered from an expert

Are current vaccines effective against the variants?

There is currently limited information about how effective the Sinovac vaccine is against variants, but the company is conducting more studies on this in Brazil.

What can you do to protect yourself from Covid-19 variants?

For starters, you can join the city’s vaccination programme , experts say. Everyone 16 and older is now eligible for the vaccine.

“For the general public, they should really join the vaccine programme as soon as possible. Once the variants enter the community in Hong Kong, it is actually much more infectious compared to the non-variants,” said government adviser and respiratory medicine specialist David Hui Shu-cheong.

Hui also said people could be reinfected if they were not vaccinated.

“If someone was infected with the non-variant in the past, the antibody levels in the blood may not neutralise the variant, so there’s risk of reinfection. So I think they should build up immunity as soon as possible.”