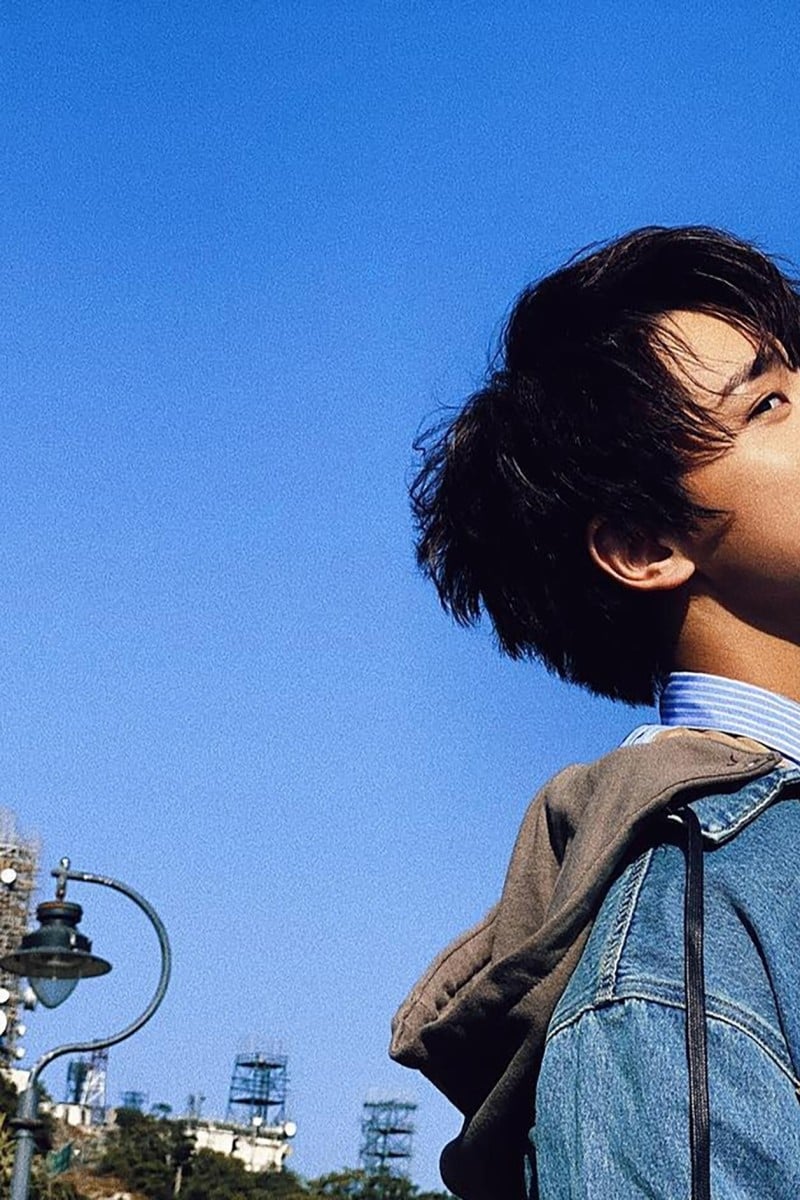 Keung To and Mirror should perform on the mainland, says Regina Ip 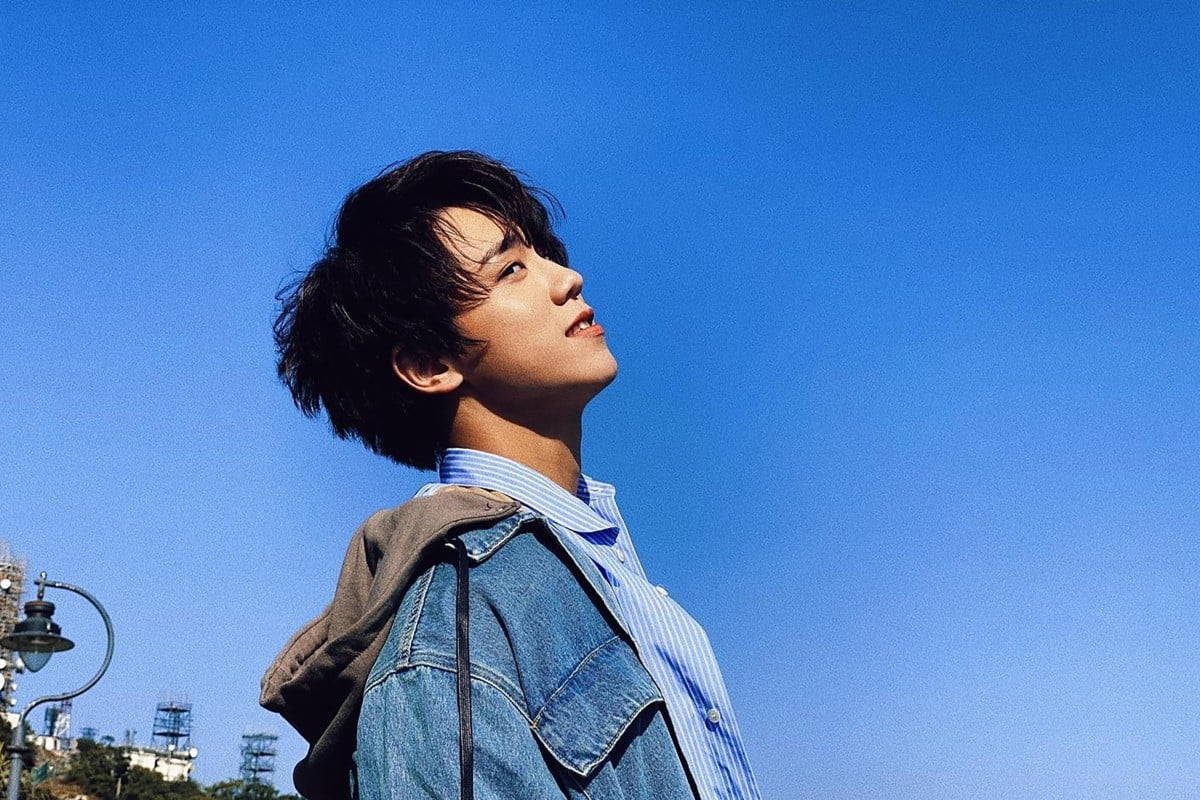 Executive Council member Regina Ip Lau Suk-yee has called on the city’s Canto-pop idols, such as Keung To, Mirror and Error, to perform on mainland TV shows to promote Hong Kong culture.

During yesterday’s Council meeting, Ip asked Yau Tang-wah, the Secretary for Commerce and Economic Development Bureau, if he would consider inviting the “recently viral” superstars to appear on some of the mainland’s most popular TV shows, “such as Day Day Up and 'Brothers Who Make Waves'.”

Could Keung To inspire you to get the coronavirus vaccine?

She singled out Keung To and Mirror – who have just finished a six-day concert series, and Error when talking about expanding the city’s film and creative industries into the mainland. By performing there, idols would be able to “expand their mainland market”, and “bring Hong Kong culture into, at least, places like Guangdong Province”.

Yau said the bureau would take the suggestion into consideration, and complimented the city’s entertainment industry on being able to “bring forth the new through the old” and produce new stars, even in the face of fierce local and overseas competition.

A fan of Keung To, Tiffany, 32, was not happy with Ip’s suggestion, saying it could assign him a political stance.

“I am someone with ‘colour’ [a political stance], but I do not like or dislike an artist based on their ‘colour,” she said, “I am against the idea of tying politics to an artist.”

She said that while she wanted her idols to become more famous, she hoped it would be on a global stage, not just in China, and quoted Keung To’s acceptance speech at the Chill Club’s music award ceremony last month when he said, “there is no rich and poor in music, nor nationalities, rights and wrongs.”

Candice Au, a 14-year-old fan of Mirror members Keung To and Anson Lo, said she was shocked when she heard the news, saying, “I was surprised to learn that even government officials had heard of them. That’s never happened before.”

However, Candice doesn’t think “Ahfa” - Keung To and Mirror’s manager - would be keen to send them to the mainland, as this could lose their fans in Hong Kong.

Candice also mentioned that she has mixed feelings over Keung To and Mirror’s popularity, adding that she has been a fan of Keung To since he took part in Good Night Show.

“It’s good for them to be so well-known, but for us fans, it’s now become very difficult to see them in person,” she said.