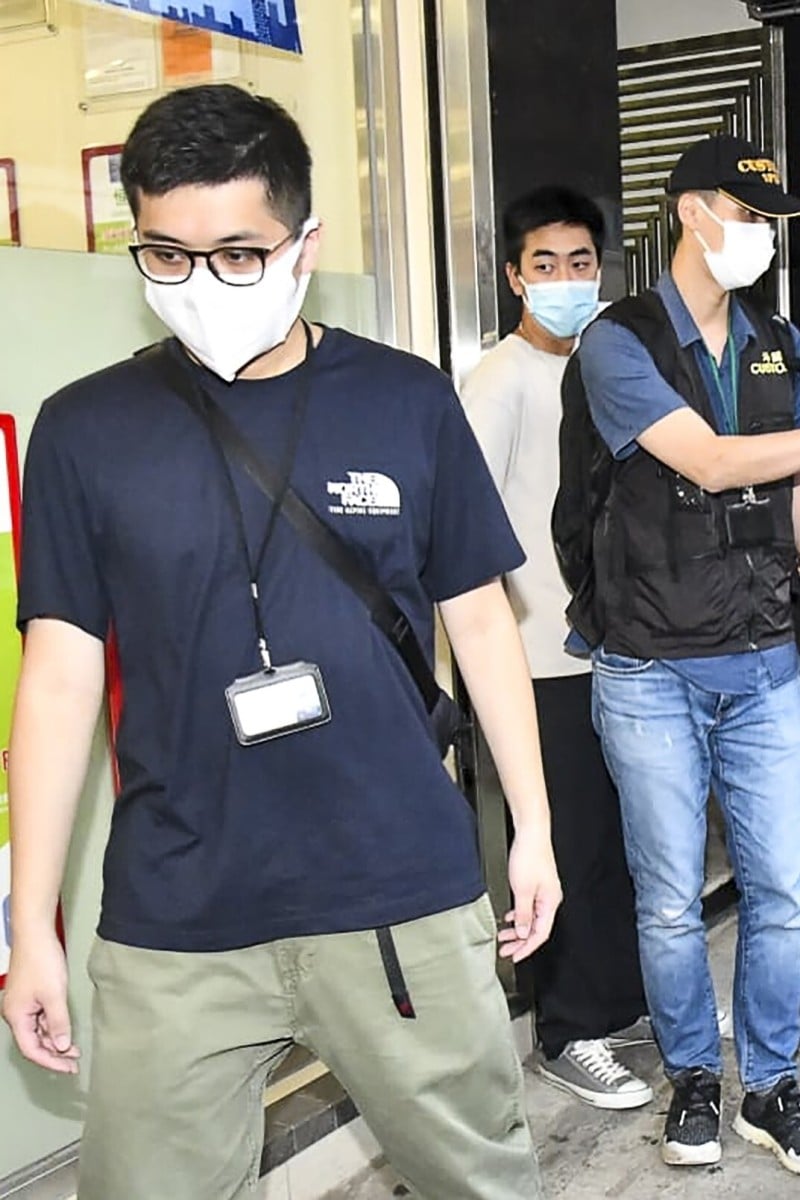 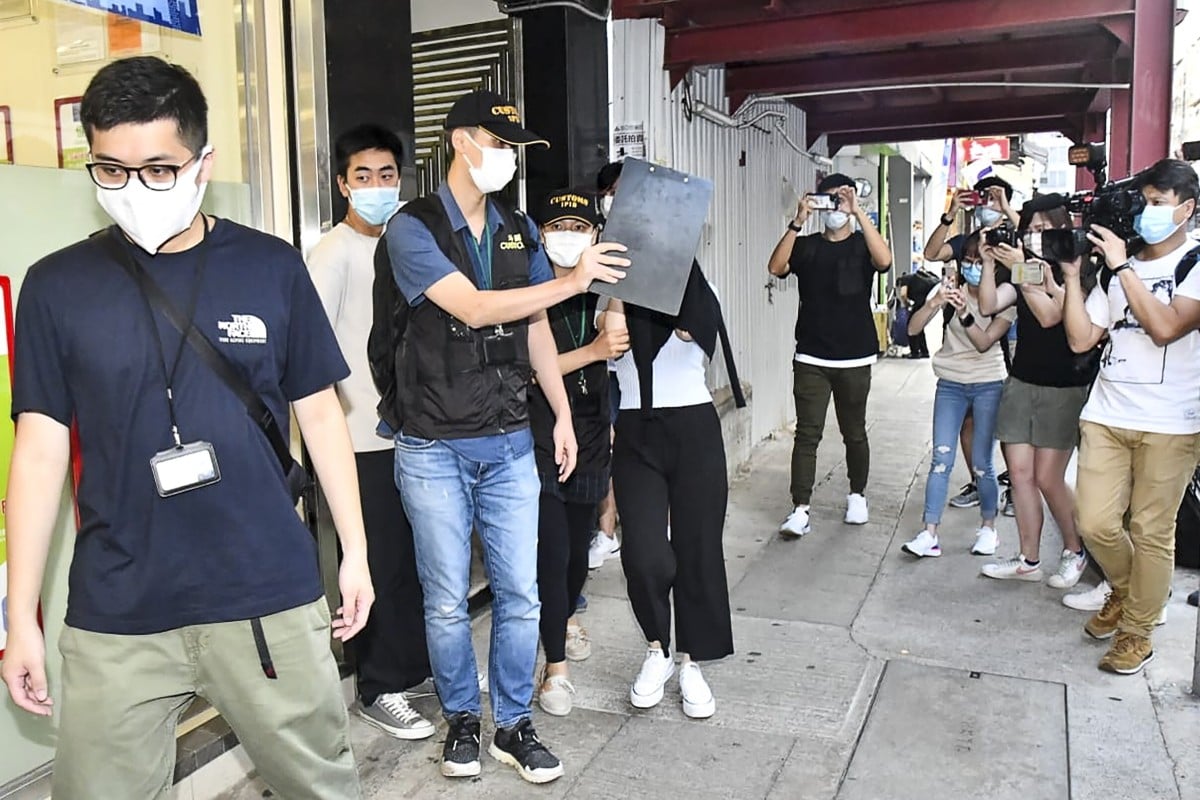 Three people from the Kowloon City tutorial centre were arrested for breaching the trade description ordinance after one of the tutors was said to have inflated her qualifications. Photo: Handout

A husband and wife who run a popular tutorial school have been arrested on suspicion of exaggerating her academic qualifications after it emerged that the woman, who claimed to be an academic high-flyer, was expelled from university before she graduated.

Iris Chan, 38, known as “Miss Iris Chan”, taught English and economics to primary and secondary students at Supreme Learning Centre in Kowloon City. She was arrested by customs officers on Thursday.

Her husband, a food science graduate from Chinese University (CUHK), was also detained. He was a company director and teacher at the 15-year-old school.

How to keep your money safe from scams online

Another female staff member, 29, was accused of helping the couple sell courses, and was also detained.

The three were arrested for violating the Trade Descriptions Ordinance, before being released on bail.

Chan claimed she graduated from CUHK with an honours degree, but an investigation showed she was expelled from the department of government and public administration before she finished the course.

She also said she had been a top student in the Certificate of Education Examination (HKCEE) in 2000, the exam students sat before the HKDSE started. She claimed she had got straight As in of all the papers in the English exam, but investigators said she actually got three Bs, two Cs and three Ds.

She also claimed to have got three As and two Bs in the Advanced Level Examination (HKALE) in 2002, and straight As in all English papers. But investigators said her overall grades were two Bs, two Cs, and a D.

What is phishing? How to spot it

The centre covered a wide range of subjects and targeted pupils from elite schools within the district.

The unfair trade practice investigation team said they would look into the academic backgrounds of other teachers. If proven guilty, they could be fined up to HK$500,000 and spend five years in prison.