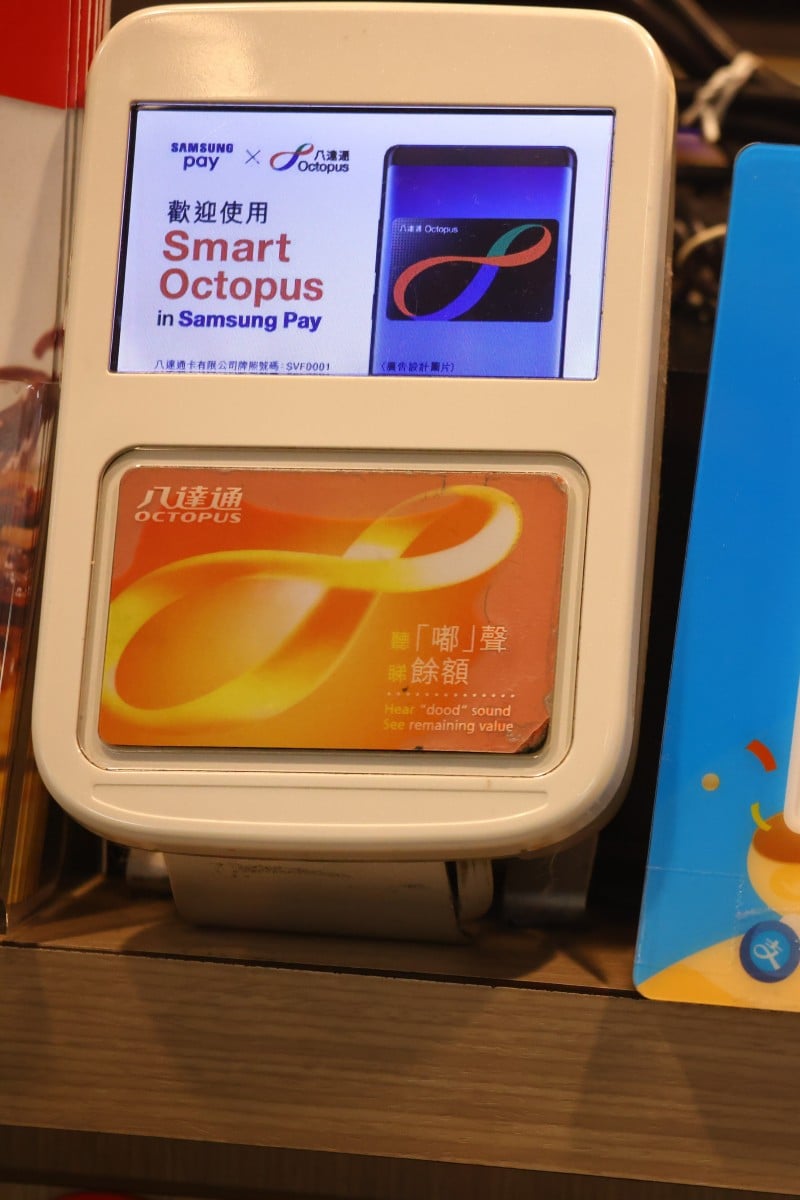 About 7.2 million people will benefit from the government's e-voucher scheme, which will give HK$5,000 to every adult Hong Kong resident. Photo: SCMP / Nora Tam

Hong Kong residents can start registering for HK$5,000 worth of spending vouchers in July provided testing of the scheme’s operating systems goes smoothly, the city’s finance chief has said.

Financial Secretary Paul Chan Mo-po told lawmakers on Monday the e-voucher scheme – designed to boost local spending and accelerate the city’s economic recovery – is in the final stages of preparation. The government is expected to announce more details, such as the sign-up process and payment methods, at the end of this month.

“We are now conducting systemic tests with the four service providers and other partners to ensure that the registration and voucher distribution processes are running smoothly,” he said at a Legislative Council panel meeting.

“If the testing outcome is satisfactory, we’ll announce the scheme details at the end of this month … We expect the scheme to be open for registration in July.”

China claims it has beaten extreme poverty, but what has it really achieved?

The government originally planned to issue them in five stages over as many months. However, authorities have so far not stated the exact expiry date for each instalment.

Chan later promised to provide more flexibility for using the vouchers, saying the expiry date for the digital vouchers might be extended to Lunar New Year and distributed in fewer instalments.