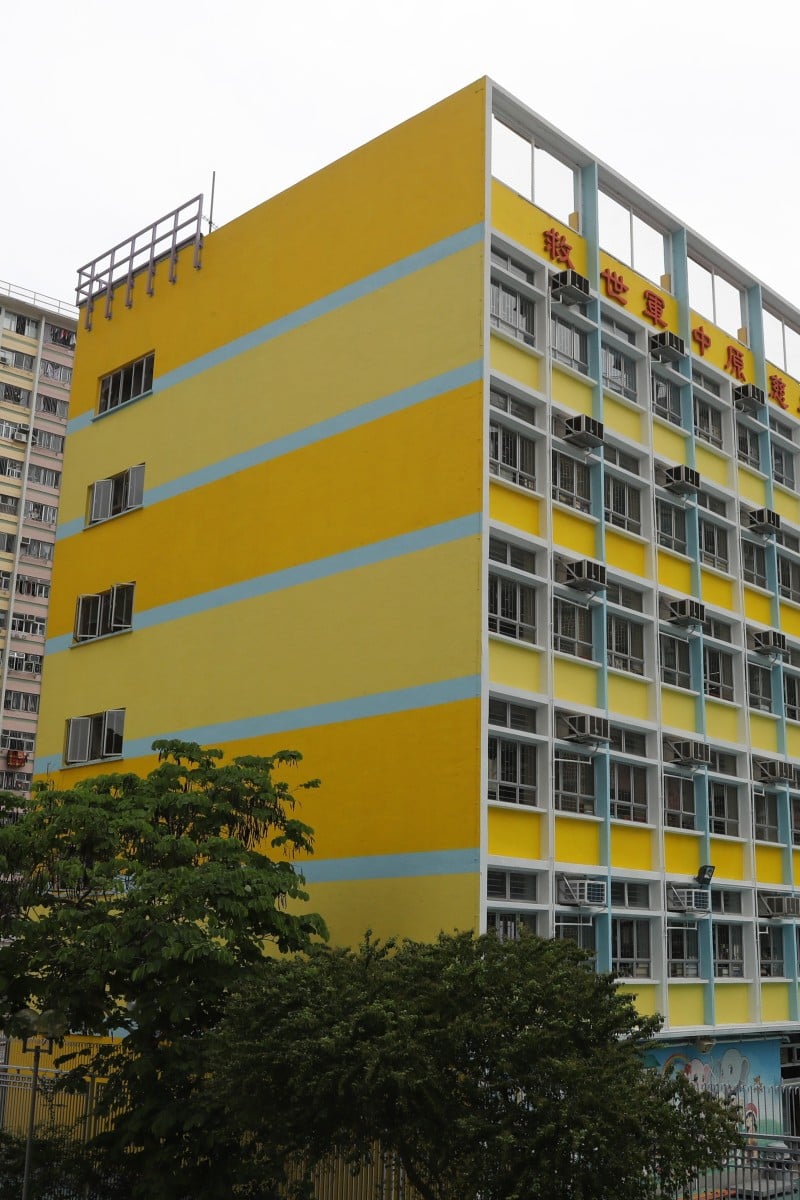 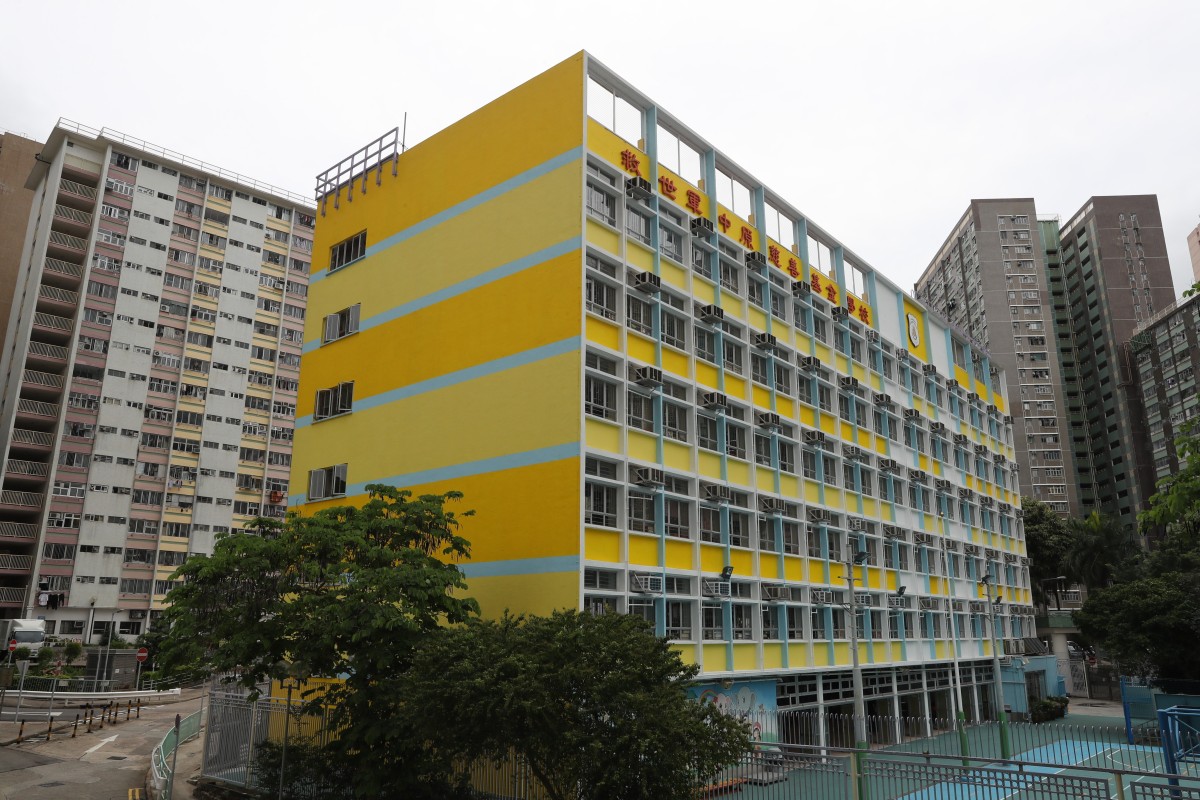 The Salvation Army Centaline Charity Fund School in Chai Wan is at the centre of an issue regarding discrimination after a Muslim student was allegedly told to remove her headscarf. Photo: SCMP / Edmond So

The Salvation Army in Hong Kong has pledged to investigate a complaint against one of its schools after a senior teacher and the principal were accused of telling a Muslim student she could not wear a headscarf, or hijab, in school, and allegedly making discriminatory remarks.

The Education Bureau said The Salvation Army Centaline Charity Fund School in Chai Wan had been told to submit an investigation report and handle the case according to the city’s race discrimination laws, while the Equal Opportunities Commission reminded schools to take into account students’ cultural and religious practices when implementing rules on uniforms.

Responding on behalf of the Chai Wan school, a spokeswoman for the church said it took all allegations of discrimination seriously and would carry out a thorough investigation.

She said that for now the student, who is from an ethnic minority group, would be allowed to wear her headscarf for the rest of the school year.

The allegations emerged after a teaching assistant at the co-educational school complained to the Equal Opportunities Commission last month that the senior teacher and principal claimed the hijab should not be allowed at the Christian school.

The hijab is a religious piece of clothing often worn by Muslim girls and women.

In the complaint, she said a student who came to school wearing the hijab was taken to a private room in mid-May and told by the senior teacher to remove it on campus because it was “bad”.

The senior teacher allegedly asked the Primary Four student if her parents had forced her to wear the headscarf, and said it was “unhygienic” and could cause pimples on the head.

The teaching assistant, who is in her 20s and from an ethnic minority group herself, said she was then instructed by the senior teacher to inform the girl’s parents that the hijab was not allowed on school premises.

Feeling this was discriminatory, she wore the hijab herself a few days later to show support for the student. But she said she was told to see the principal, who allegedly asked her to remove her hijab “to show respect” and removed her from frontline duties that morning.

Should international schools do more to tackle racial discrimination?

In the complaint, she quoted the principal as saying: “The parents of Chinese students are already so scared of students who wear hijab. If they see that even the adults are wearing the hijab, they will not send their children to this school any more.”

She also claimed that the principal said headscarves were dangerous because they could “break the necks of the children or choke them”.

Requesting anonymity, she said she understood there were other Muslim students at the school who were not able to wear the hijab on campus.

Why the model minority myth is a harmful stereotype

A spokeswoman for the Salvation Army said the school “does not have any policy prohibiting students or staff members from wearing the hijab on campus”.

She did not confirm or deny the incidents described in the complaint, but said in a written statement: “In order to continue facilitating and caring about the needs of the student, we have regular dialogues with her parents.

“We will thoroughly investigate and spare no efforts to facilitate open communications should there have been any misunderstanding.”