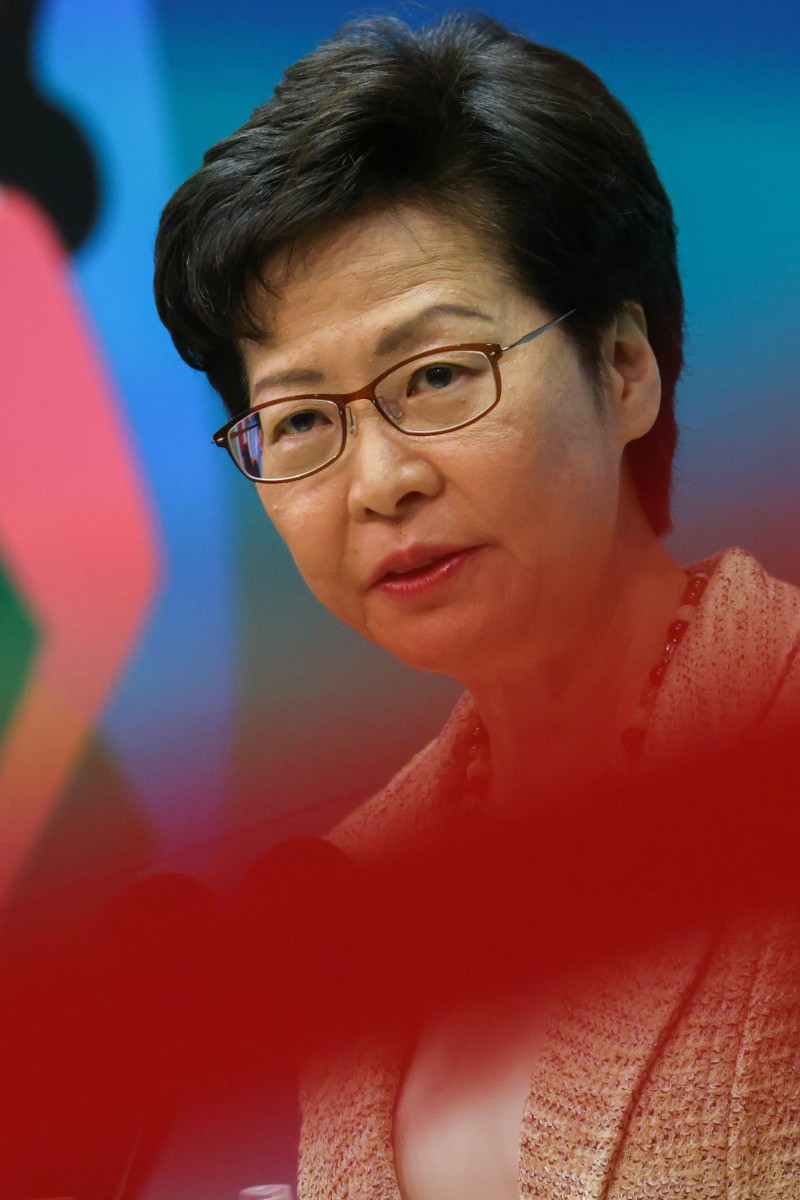 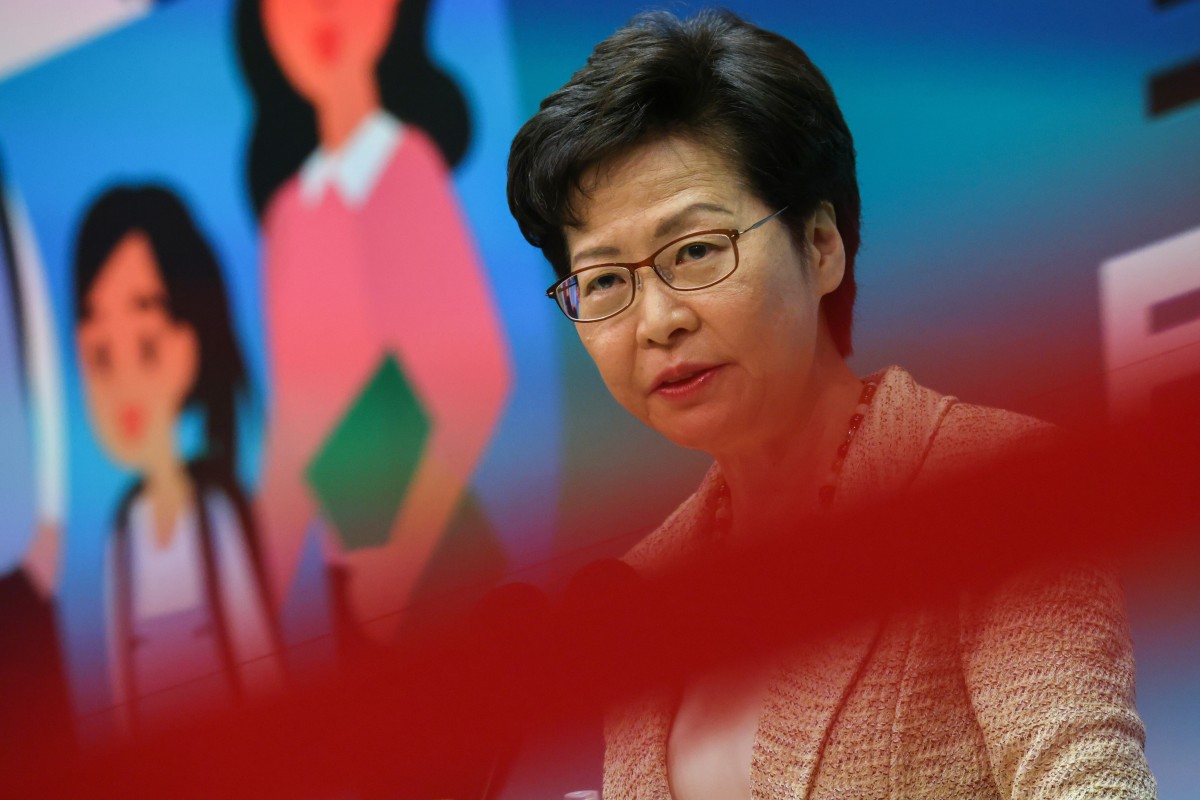 Hong Kong’s Chief Executive Carrie Lam has admitted that new guidelines authorising the banning of films believed to breach the Beijing-imposed national security law have sparked concerns within the industry. However, she insisted filmmakers must accept that “freedom of expression is not without exceptions”.

Lam said the city’s commerce secretary, Edward Yau Tang-wah, would meet with industry figures and the lawmaker representing them to “allay their concerns”.

Her comments follow the implementation of new guidelines for censors under the Film Censorship Ordinance. Under the new rules, public screenings of films would not be allowed if found to be “endorsing, supporting, promoting, glorifying or inciting” acts of subversion, secession, terrorism or collusion with foreign forces.

Some film professionals have raised concerns about the new policy. They suggest that creativity and freedom of expression would suffer in an industry once dubbed the “Hollywood of the Far East” if it were subject to the same political restraints as the mainland.

“I admit it has perhaps caused some anxiety among film industry practitioners, and also from members representing the cultural sector, such as [lawmaker] Ma Fung-kwok,” Lam said.

Lam added that Yau would move to reassure the sector on that front, but people had to accept “that rights and freedoms – including freedom of expression – are not without restrictions”.

The courts had ruled on many occasions that some individual rights had to be restrained by law for reasons of safety, Lam said.

The updated guidelines, issued by the Commerce and Economic Development Bureau, add national security concerns to the list of content deemed objectionable. The current list already includes violence and crime or insults to race or religion among the issues that need to be looked at by the censors.