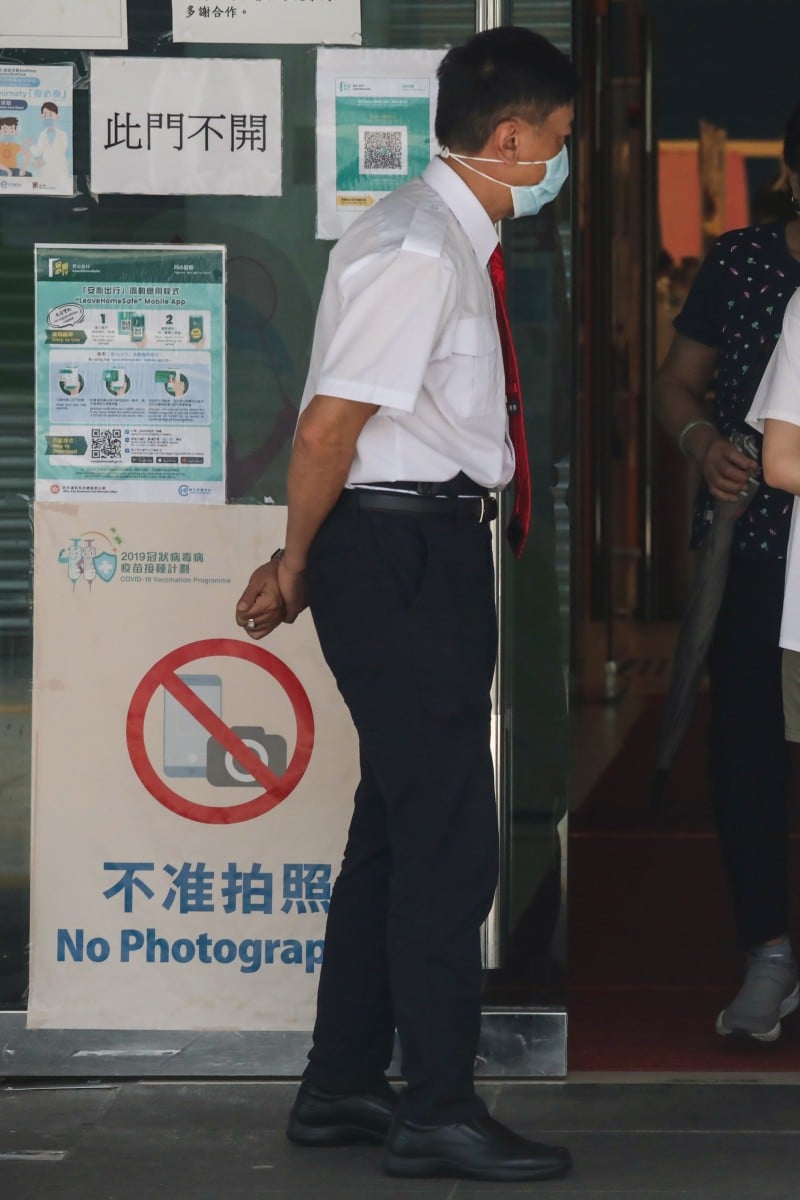 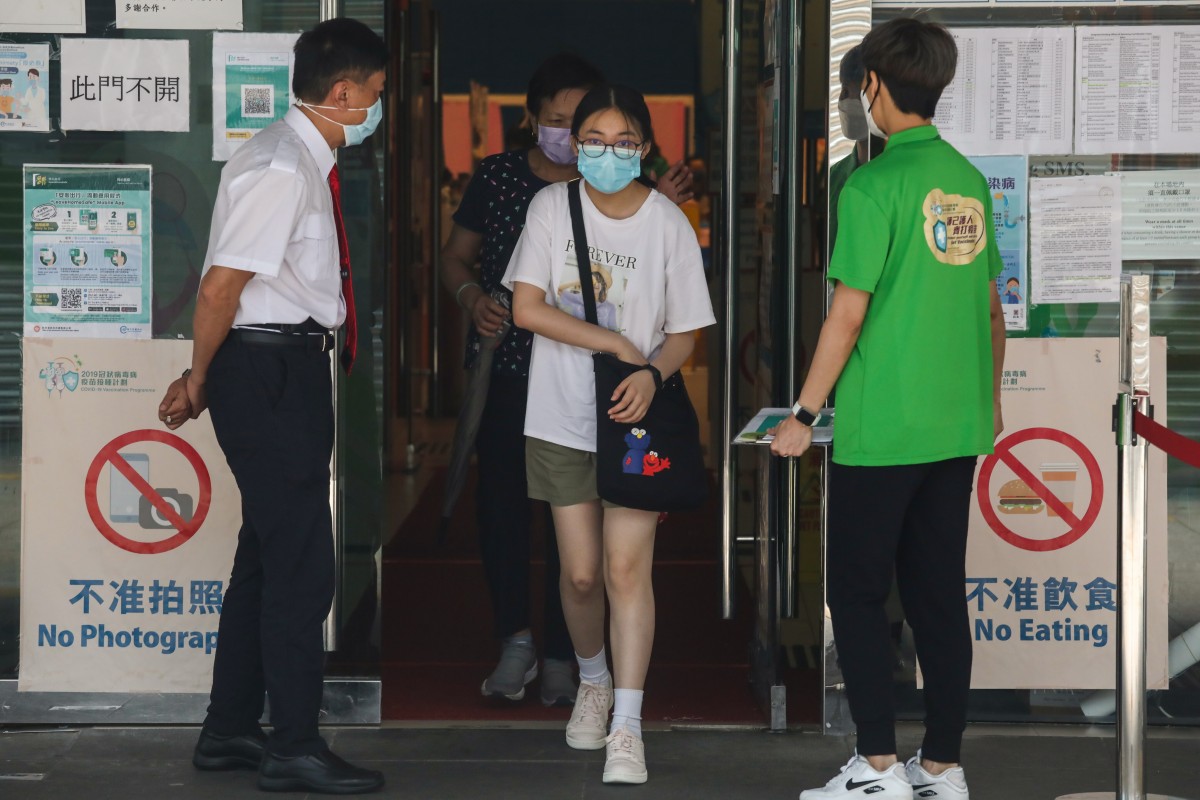 Nearly 2,400 students have gotten the coronavirus vaccine in the two days since it opened to teens aged 12 to 15. Photo: SCMP / Jonathan Wong

According to official statistics obtained from health authorities, a total of 2,381 teens received their first dose of the German-made BioNTech vaccine on Monday or Tuesday, accounting for only about one per cent of the 240,000 additional Hongkongers recently made eligible for the shots.

How students feel about getting the vaccine

The first-time jabs, revealed as the city was expecting to record no untraceable cases yesterday, come amid a sluggish overall inoculation rate, with about 23.8 per cent of Hong Kong’s 7.5 million residents having received their first dose of either the BioNTech or Sinovac vaccines, and 16.2 per cent having taken two.

Many parents and students have remained hesitant about the shots, despite repeated assurances from health experts that the BioNTech jabs are generally safe and highly effective for teens.

Some schools, meanwhile, have been consulting parents and students about their willingness to get vaccinated, as the government said it would send outreach teams to campuses, so that more than 300 people could take the jab on the same day.

All about the expansion of the vaccine programme

Senior officials have previously said that schools with a vaccination rate of more than 70 per cent could be allowed to resume full-class days, including on-campus lunch.

On Tuesday, the city’s infection tally stood at 11,880, with 210 related fatalities.