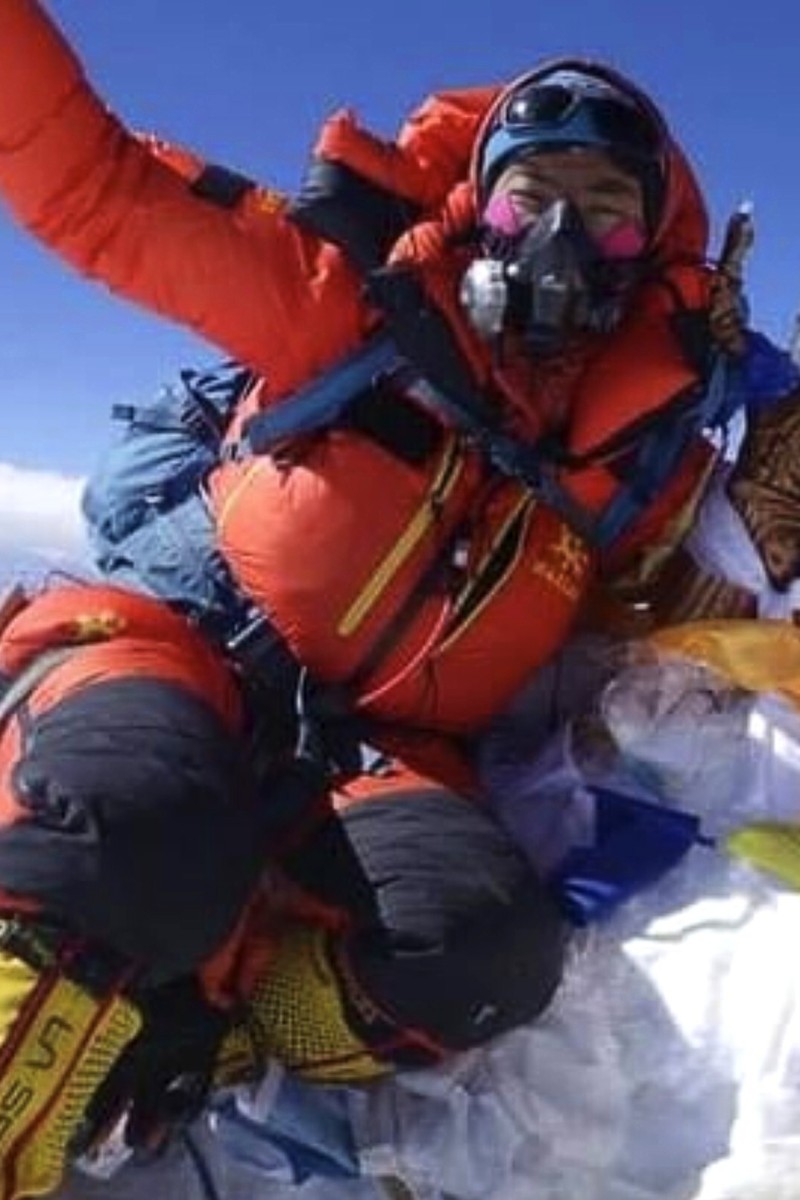 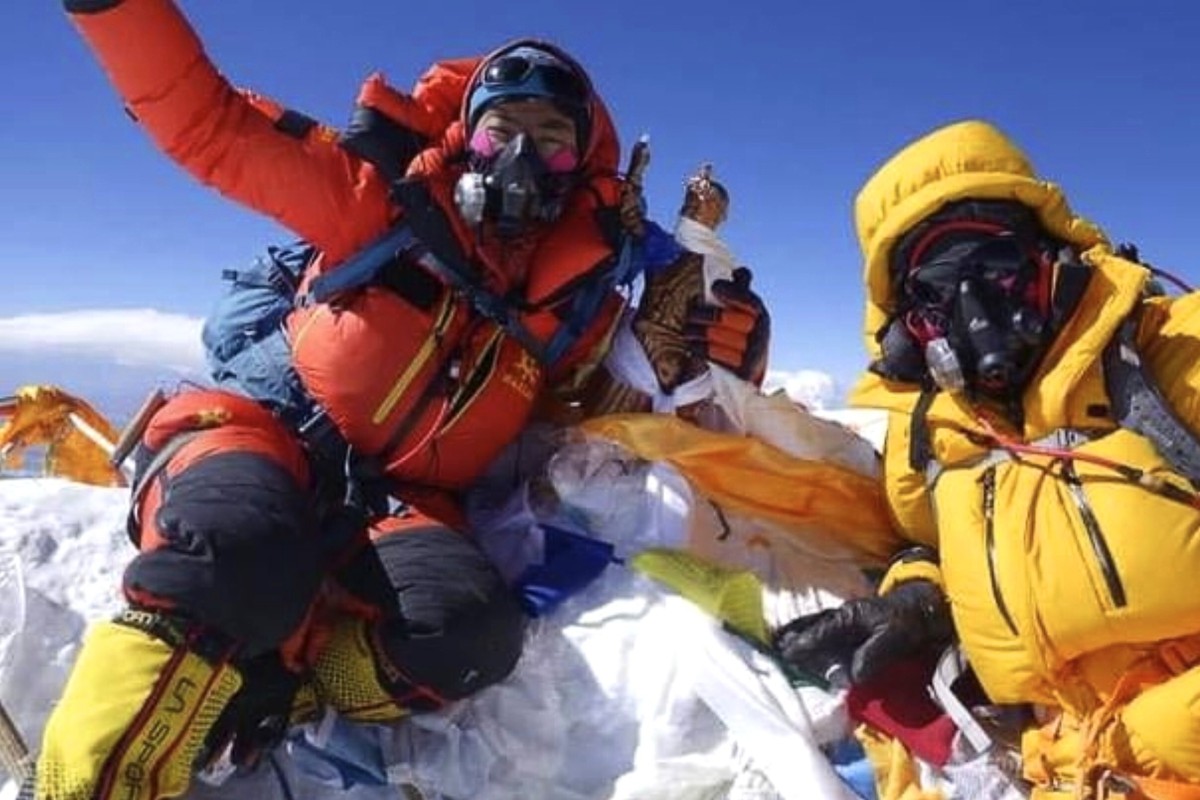 Hongkonger Ada Tsang Yin-hung broke a record for climbing Mount Everest, but she's been unable to get back to the city ever since. Photo: Handout

Hongkonger Tsang Yin-hung, who recently made history for the fastest ascent of Mount Everest by any woman, is stranded in Nepal along with dozens of other mountaineers because of Covid-19 restrictions imposed by Beijing, they said.

The restriction was imposed after the climbing season began.

Tsang, 44, who climbed Mount Everest in 25 hours and 50 minutes last month, said getting back home appeared harder than her ascent up the 8,848.86 metre peak.

“I think the summit climb for me was possible and achievable,” she said from her hotel in Kathmandu, the capital of Nepal. “But going back home (looks) hopeless,” she said, adding that there were no flights to mainland China or Hong Kong.

Nepalese officials say they have allowed two weekly flights from China, but they haven’t been in operation. The Chinese embassy in Kathmandu had no comment on the lack of flights.

How students worldwide are coping with coronavirus, one year on

China’s Sun Yi Quan, 34, who climbed Everest thrice previously but gave up on his fourth attempt in May due to a coronavirus outbreak at base camp, said his team of 13 climbers had also failed to get a flight.

Climbers from other countries have already returned home, mainly on chartered flights.

Kathmandu has been partially shut since May due to the surge in Covid-19 cases, with 622,640

infections and 8,772 deaths in the country so far.