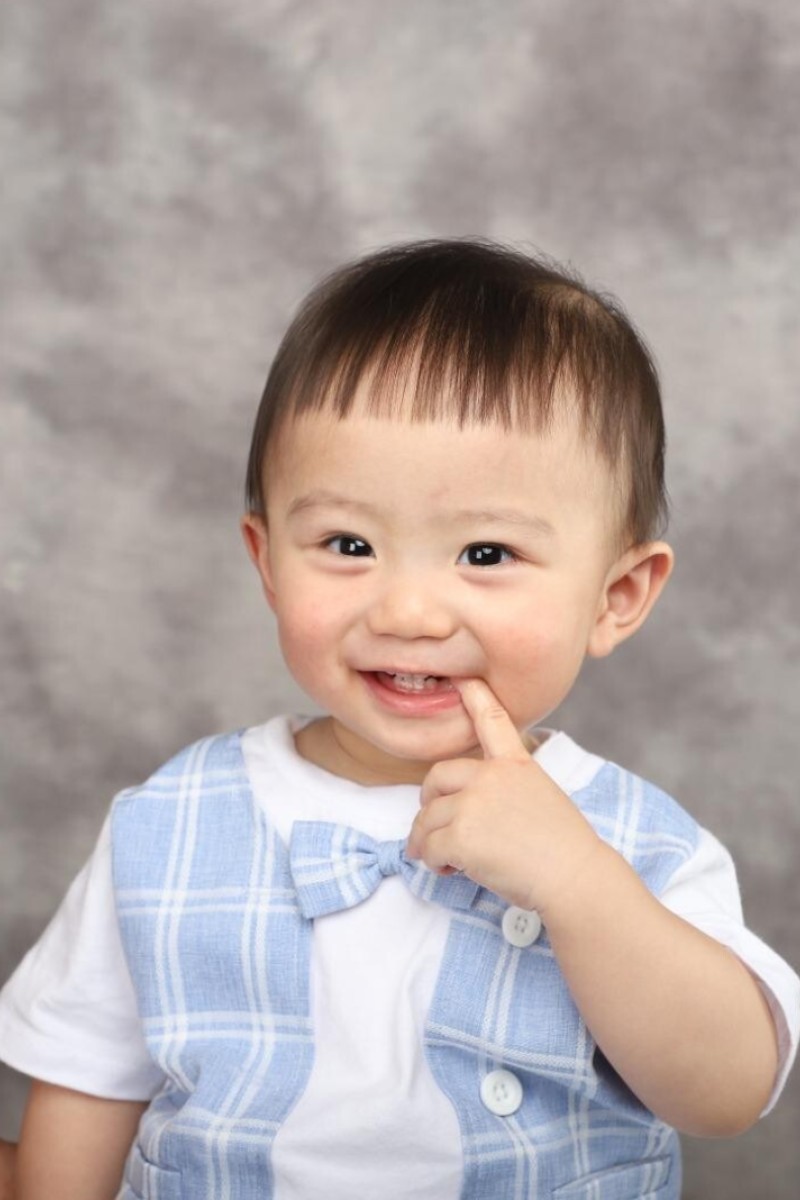 A one-year-old boy in Hong Kong who is in a coma and desperately in need of a liver donor is still looking for one after a preliminary match proved to be unfit.

The child, Hayson, developed a fever last Friday. His mother, who only gave her surname as Au, brought him to see a private doctor the next day, but the boy was incorrectly diagnosed with a mild rash and prescribed fever medicine.

However, the child threw up after taking the medicine, and his parents took him to St Teresa’s Hospital in Mong Kok on Sunday morning, where he was diagnosed with acute liver failure.

Hayson’s condition rapidly deteriorated, and he fell into a coma by noon. He was transferred to Queen Mary Hospital in Pok Fu Lam later that night.

“[My son] has never fallen ill before, and he is such a bright and lively kid,” said Au, who has fatty liver disease, disqualifying her from being a donor. “He loves to smile.”

She said on Monday that doctors still did not know why her son had suddenly fallen ill.

Why are so few Hongkongers registered organ donors, and how can we change this?

On Monday evening, Au told the Post her brother-in-law was found to be a preliminary match for Hayson. But the man’s liver size was found to be unsuitable for the procedure. As of Tuesday morning, the family was still awaiting the compatibility results of another candidate.

“I believe Hayson will survive,” she said. “I thank so many Hongkongers ... they are really passionate and united. I can feel their warmth.”

Suitable donors must have an A+ or O blood type, and be aged between 18 and 60 years old. Donors can check their eligibility on Queen Mary Hospital’s website or contact Au through the hospital.