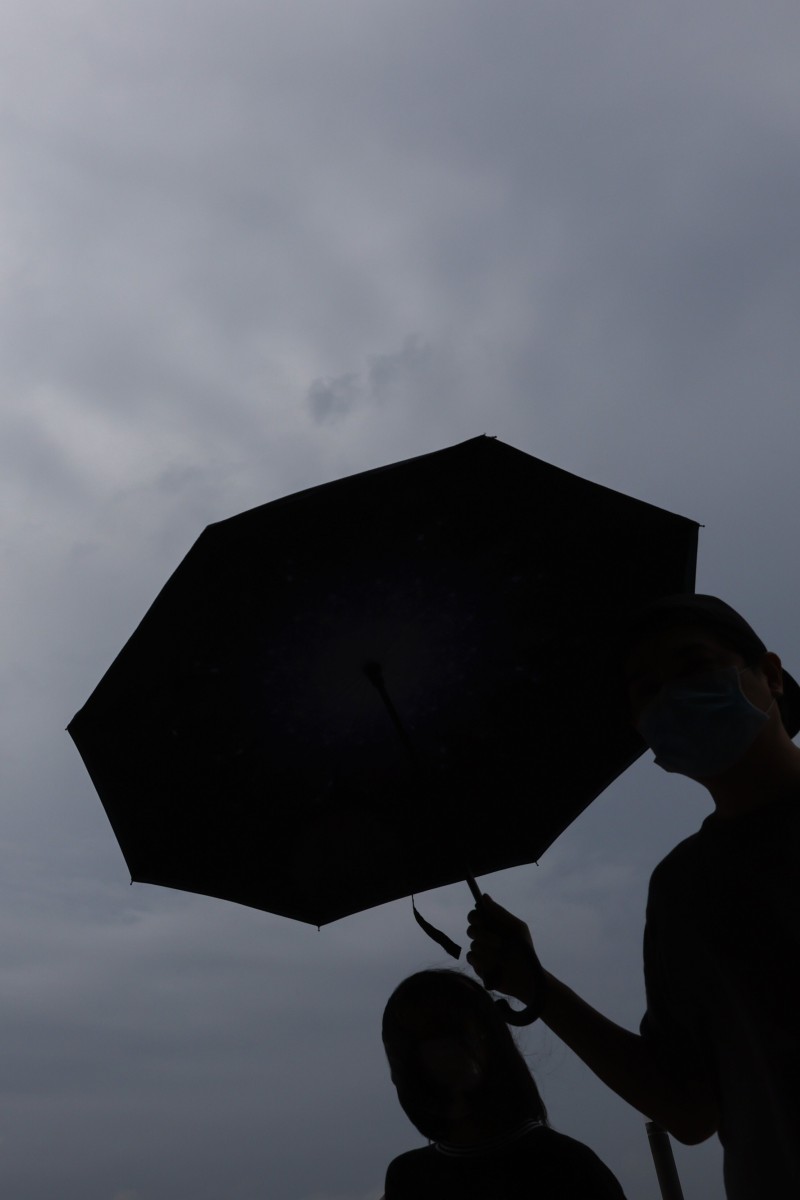 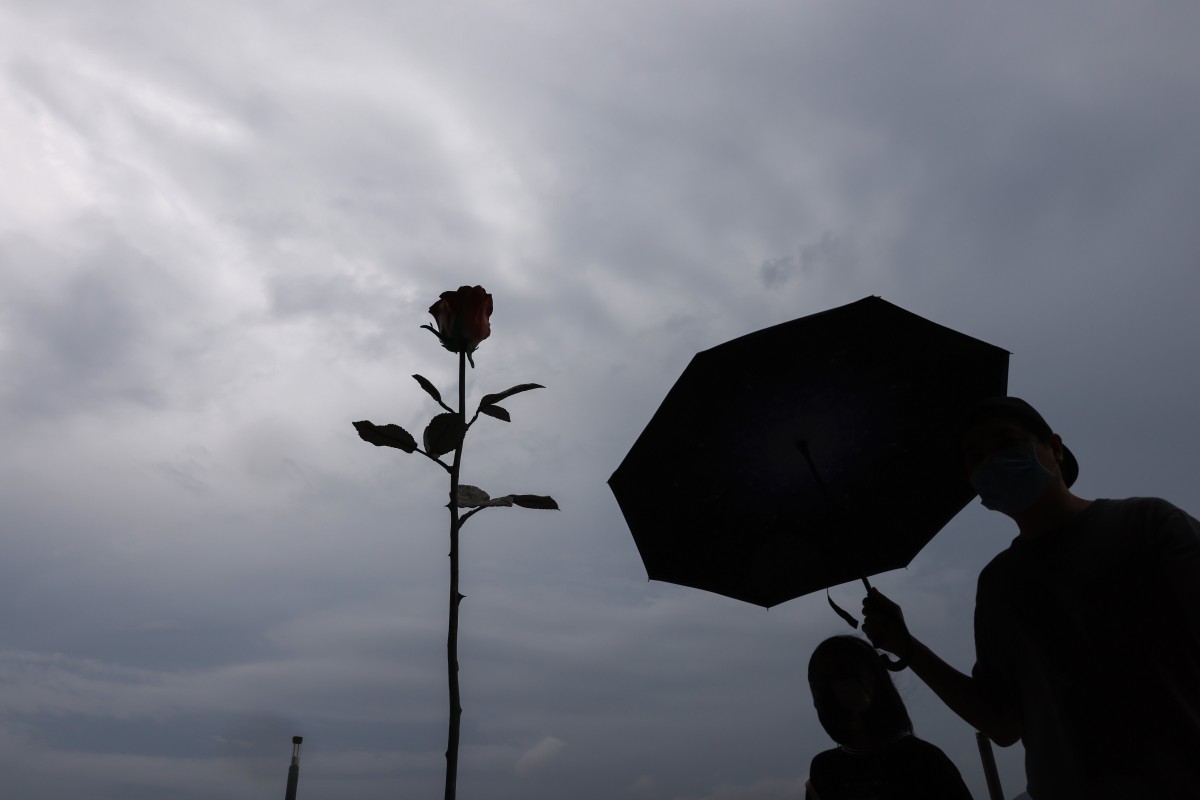 The Hong Kong Observatory cancelled all typhoon signals at 7.40pm on Tuesday, as Tropical Storm Cempaka moved away from the city.

The Observatory website stated that at 8pm, Cempaka was centred about 220km away from the city, and was predicted to move closer to the western coast of neighbouring Guangdong province.

Even as the storm trails off, the weather service said, Cempaka’s rain bands meant the city could still expect occasional heavy showers and squalls.

The best songs for a rainy day

The first No 3 signal of the year was lowered to signal No 1 at 1.20pm, and had shown clear signs of moving away from the territory just before 10am.

The Observatory had suggested around 7am that it was likely the strong wind signal No 3 would remain in force for most of the day.

On Monday evening, the weather service noted that gales associated with Cempaka were “relatively small in size” and that the “chance of [strong winds] over the territory generally [was] not high”.

Classes at kindergartens and at schools for children with physical and intellectual disabilities were suspended on Monday after the No 3 signal took effect.

The No 3 signal warns that strong wind, with gusts that may exceed 100km/h, is blowing or expected to blow and the conditions are expected to persist.

The Observatory has issued two other No 1 tropical cyclone warnings this year – on June 12 and July 7.