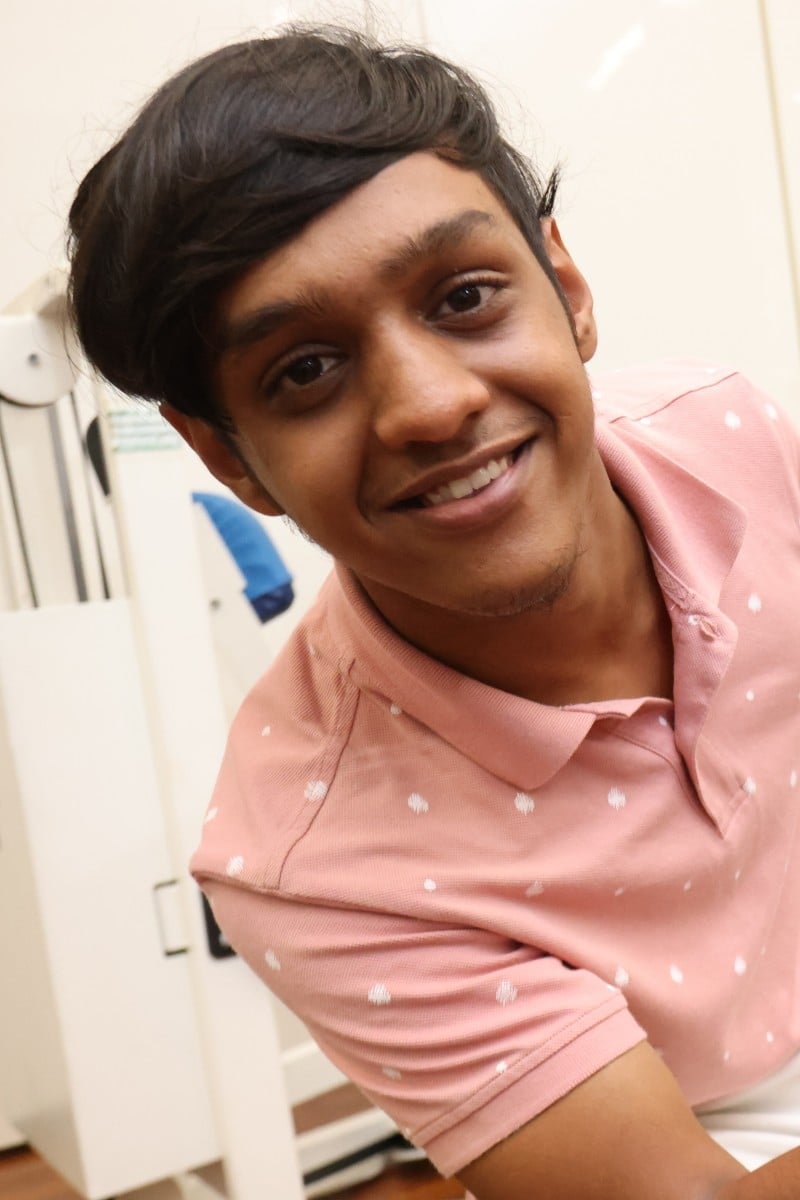 DSE 2021: Ethnic minority students on challenges of Hong Kong’s university entrance exam, how they work towards their dreams 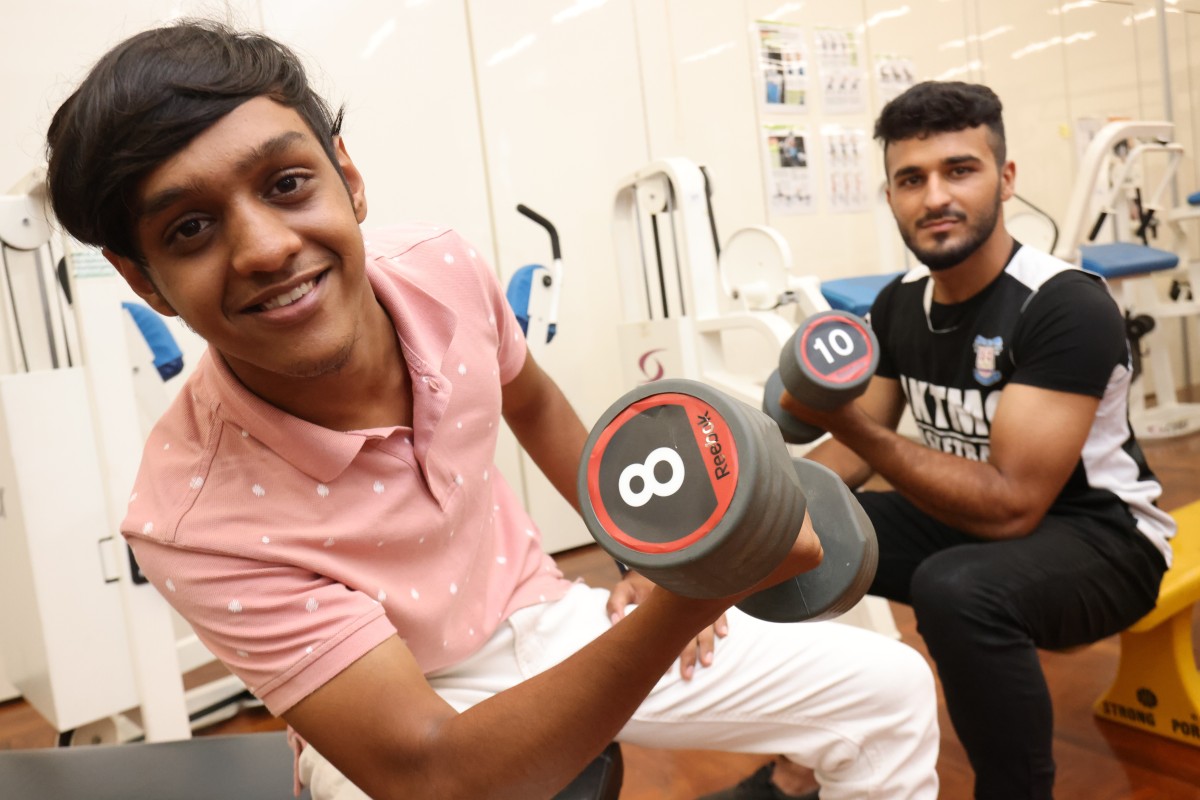 After school, Ajab Khan was working up to four hours a day, delivering food to pay for his sister’s university fees. He only quit a month before the start of his Hong Kong Diploma of Secondary Education (DSE) exams.

The 20-year-old student – one of 49,976 candidates in the city taking this year’s university entrance exams – scored a total of 15 points, which is unlikely to secure him a place at a local subsidised institution.

But the Islamic Kasim Tuet Memorial College student, who was born and raised in Hong Kong in a Pakistani family, is not disheartened.

“It was better than I expected. I didn’t give enough time for studies,” said Ajab, who spent much of his time earning money to support his family.

The DSE exams are graded across seven levels – ranging from a 5** high to the lowest mark of 1 – with points corresponding to the level scored.

For a year, Ajab delivered food on his motorbike to households across the city from Monday to Friday, increasing his working hours to full-time on weekends. He would earn a maximum of HK$2,000 (US$257) per day, but he said the job was also dangerous.

One time, he slipped from his bike when it was raining, leaving scars on both his palms – he said it took him a month to recover.

But the money was important because he was saving for his sister’s tuition fees. Still, Ajab is determined to pursue his own dreams too.

Should teens be required to work part-time jobs to learn responsibility?

Teacher who inspired this future teacher

A month before the exams kicked off in April, Ajab quit his job to focus on studying in the hope of one day becoming a physical education (PE) teacher.

Asked about his career ambition, he said: “There are no ethnic minority PE teachers in Hong Kong, the teachers are mostly Chinese.”

Ajab said his own PE teacher was a source of inspiration, helping him to realise his potential.

“I was getting more motivated to do better because of him. And all my teachers, they gave up their free time, even when I was at home studying,” he added. “Any question, I could just WhatsApp them, and they were always eager to help.”

Ajab, however, does not always feel welcome outside campus. He recalls hostile encounters on the doorsteps of people he has delivered to.

“Sometimes when you bring the order for them, they know it’s us, and they don’t respect us,” he said.

“They will just reach out their hands from behind the door. They don’t even say ‘thank you’, even if you try to be nice to them.”

Another Pakistani student, Muhammad Abdullah Khan – who scored 22 points on this year’s DSE exam – also aspires to be a physical education teacher and has applied to the PE programme at the Education University of Hong Kong.

The 18-year-old said many students from ethnic minority communities did not participate in sport because they were often restricted by their religious and cultural dress code, citing the chador worn by many female Iranian students as an example. This outer garment typically wraps around the head and body, leaving only the face exposed.

The student aims to promote physical education in ethnic minority communities with a message that the subject represents more than just sports and fitness.

He also hopes to come up with solutions to help students from ethnic minority groups enjoy sport while also following the dress requirements of their religion or culture. Among his ideas is a hijab specially designed for sporting activity.

Muhammad said the health problems of some of his family members had made him realise the urgency of promoting physical education in Hong Kong.

“My mother and grandmother have diabetes. I’m already used to going into the hospital with them ... but I don’t want this to happen again in the future,” he added.