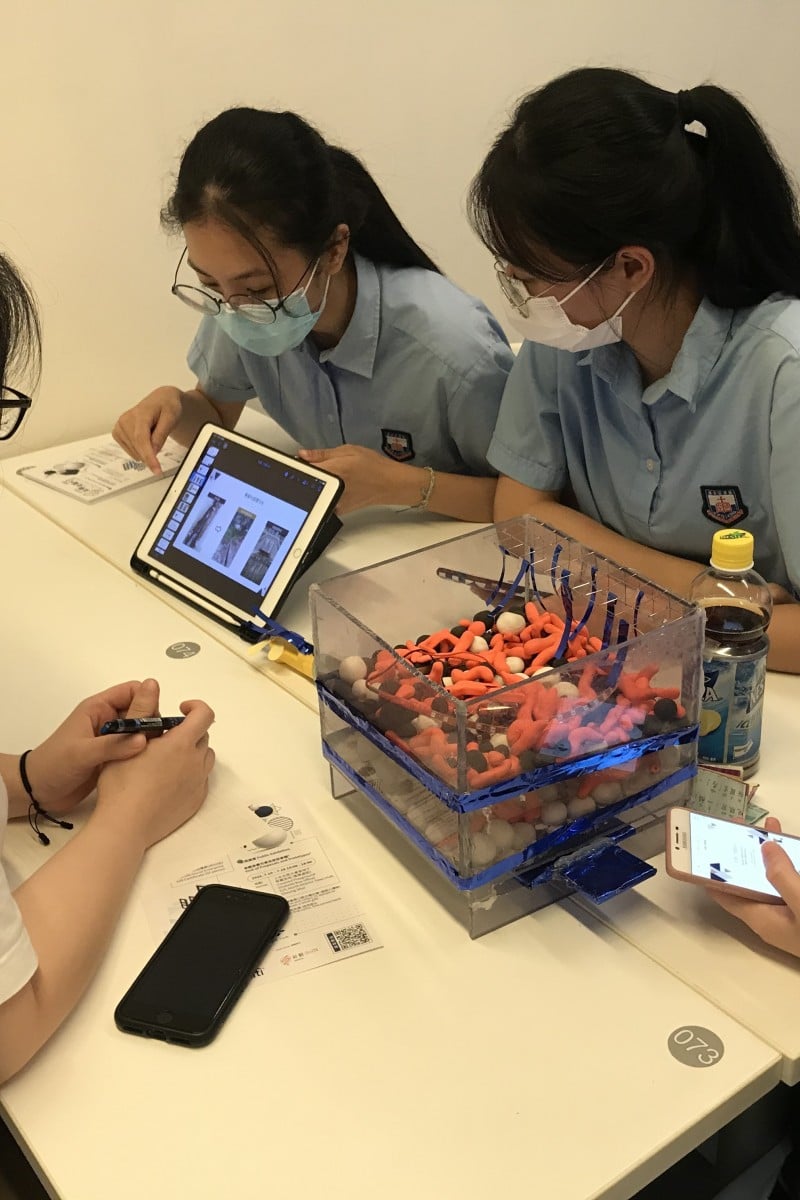 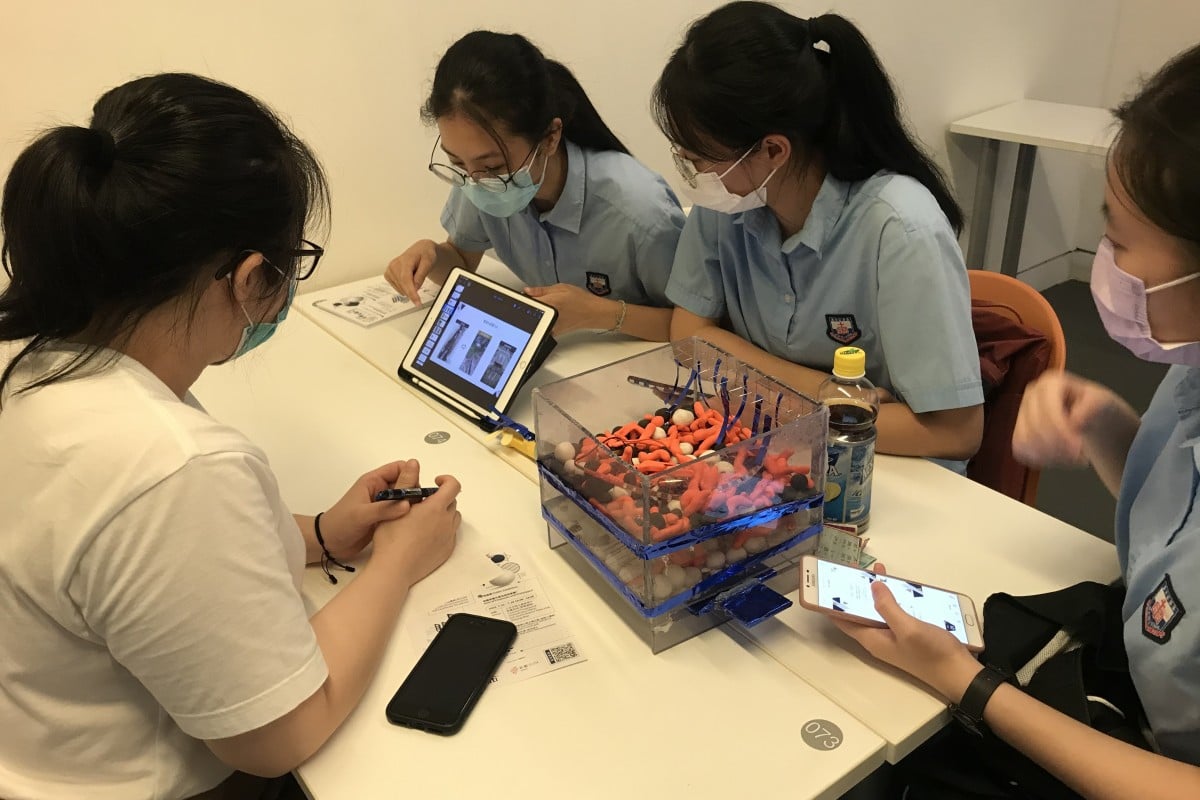 Mentors from Poly U helped students come up with solutions for problems faced by residents in Hong Kong's North District.

Each year the Hong Kong Council of Social Service, in cooperation with Citi Foundation, organises the “Social Innovation. Community 4.0” competition for teams of secondary school students. This year, the contestants focused on the North District of Hong Kong to learn about issues residents there face and to design workable solutions for current problems.

The teams had to address real-life social issues such as the difficulties of child care for working parents, employment opportunities for women, the ageing population, and traffic congestion.

Stepping outside the classroom to build better communities

Now in its third year, the competition gives students the chance to come up with suggestions and plans which can then be tested as prototypes and, if all goes well, put into practice. To kick things off, the teams attended training sessions where they were given relevant information about the district and heard from representatives of non-profit organisations working in the community. They also the opportunity to interview local residents and learned how to develop projects that could have an impact.

Bringing together education and design

For instance, one team designed a smart watch linked to an app that tracks the movement and location of elderly people. Their mentor, Zenas Wong, stressed the need to understand the user when designing anything, noting in this case that the basic interface was too small for elderly people to see clearly. More generally, the various mentors also spoke about stakeholder awareness and mapping progress, highlighting the importance of being able to show each stakeholder how they would benefit.

Overall, the mentors were impressed by the range of well-thought-out ideas, but were also quick to explain where the prototypes and presentations should be changed or adapted to make them more user-friendly.

Mentors reminded students that it is important to keep the user in mind when designing products or apps for people. “The biggest issue with the presentations is to make them convey the teams’ ideas more clearly,” Dan Wong said. “Some prototypes had several key parts, but the students didn’t always know how to present everything as a cohesive package.” If so, mentors suggested putting a logo on the components or colour coding, so that the audience could identify each part more easily.

Mentor Helen Wong was very impressed - and pleasantly surprised - by the projects and the level of accomplishment. Beforehand, she had not expected that app development and website design would be included in the prototypes.

“The teams made good use of technology to design and develop the parts of their prototypes,” she said. “They put a lot of thought into integrating different elements to create a complete solution. The creativity and innovation they showed really blew me away.”

The maturity of the contestants was also commended, especially in the way they accepted advice and were ready to make suggested changes. Any recommendations made in the first workshop were implemented before the second session. The mentors found the students to be enthusiastic learners with a high level of all-round skills. The contestants were also prepared to invest time, effort and thought into planning promotions to raise awareness in the community as part of their projects.

Mentors said they were impressed at the ideas students came up with and their passion in putting their projects together. “I think society should appreciate the efforts of these secondary students,” Zenas Wong said. “Their works may not be at a professional level yet, but they have put a lot of heart, hard work, time and effort into their projects, and the results are very encouraging.”