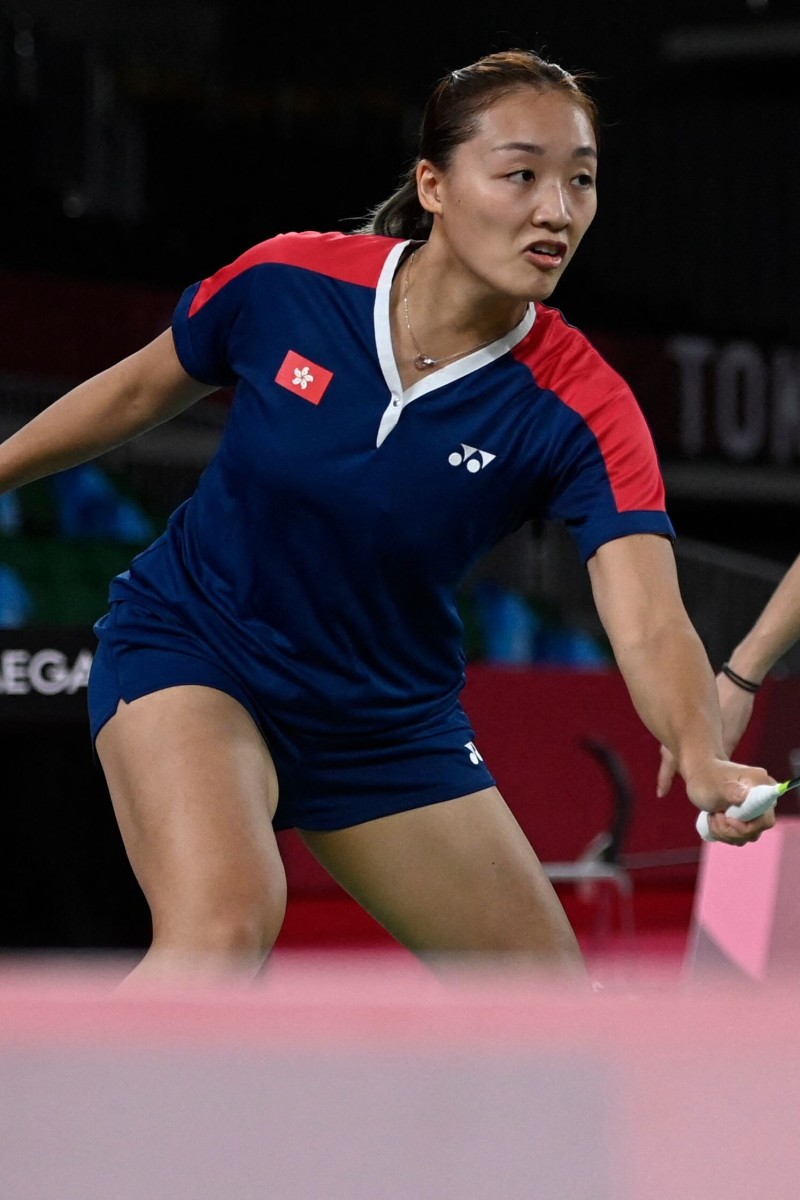 Hong Kong’s mixed doubles duo Tang Chun-man and Tse Ying-suet failed to make it to the finals in the Tokyo Olympics but are still in the run for a bronze medal.

The two struggled against China’s Zheng Siwei and Huang Yaqiang, the world’s No 1 duo, losing the first game 16:21, and fought hard to catch up in the second game.

However, they still have a shot at the bronze medal when they go up against Japan’s Yuta Watanabe and Arisa Higashino on Friday.

“We struggled to catch up at the start because they were going very fast ... we did our best,” Tang said after the match.

On the upcoming battle for the bronze medal, Tse said: “We will watch videos of their matches [to learn their patterns] today. We have played them a few times before but we’ve lost. Still, we will go for it tomorrow.”

Earlier in the day, Hong Kong’s star swimmer Siobhan Haughey clocked 52.40 in the 100m freestyle, smashing the Asian record of 52.70 – which she had just set the day before – and making it to the finals. Her stunning performance has raised hopes for a third medal for the city’s Olympic delegation in Japan.

She was the second fastest in the race, right after Australia’s Emma McKeon, who clocked 52.32.

The swimming finals will take place at 9.59am on Friday.